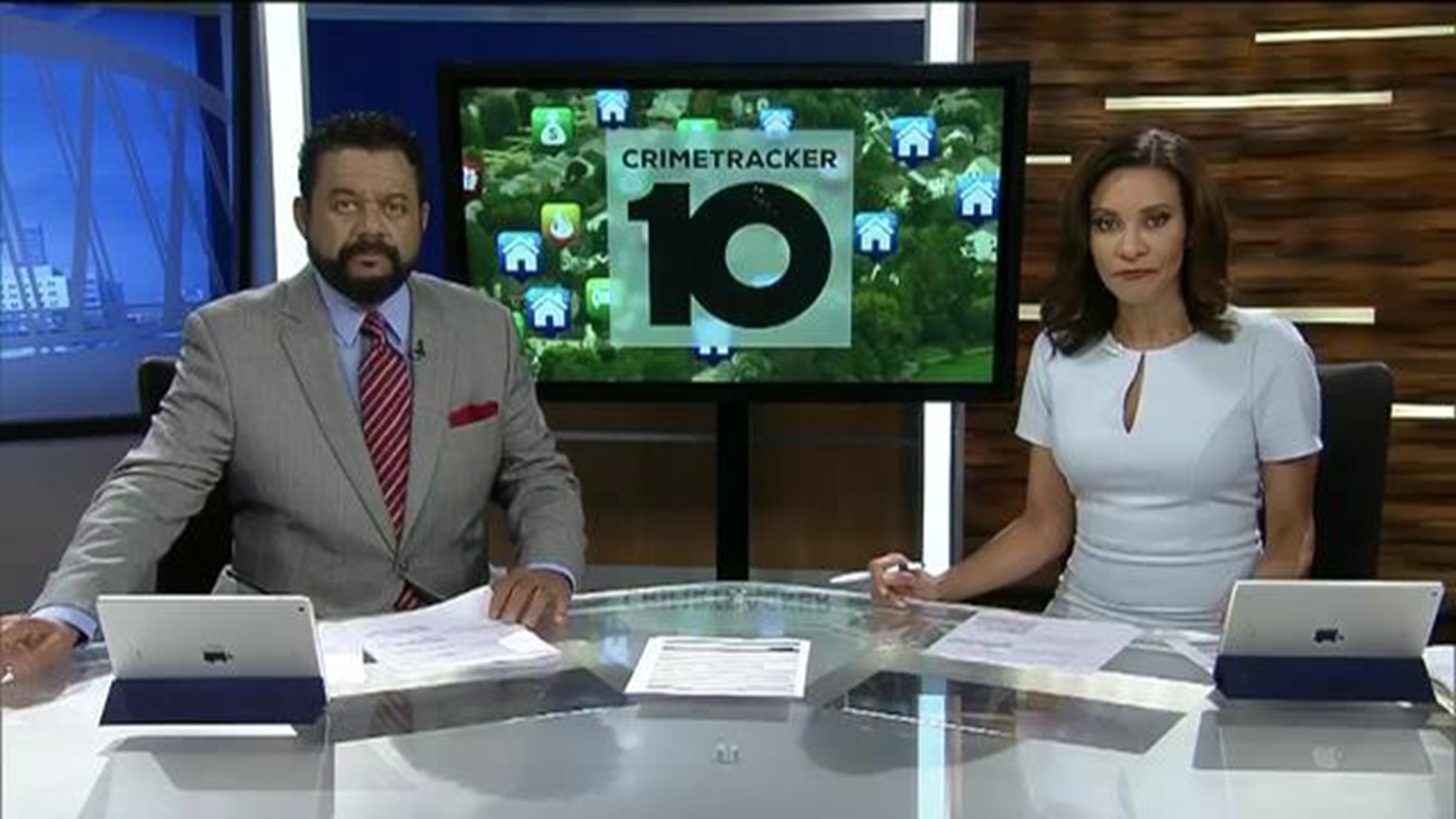 “Me and my husband were watching television and we heard approximately five gunshots. We didn't move,” said Lisa Cabrera-Fleurival.

The shooting happened right in front of Cabrera-Fleurival's home. Police said they believe the shooting may have been a result of an argument between two groups earlier in the night.

“One of our roommates said 'hey, I hear somebody out there hollering,' so we looked out front and I saw a young man laying in my front yard and we called 911 and said 'hey, there's someone that's been shot and he's been laying in my yard,'” said Cabrera-Fleurival.

“I saw two bicycles. I saw the young man trying to stand up and sit up and he kept falling down,” Cabrera-Fleurival said.

A neighbor told 10TV she came outside after she heard the shots fired. She heard one of the teens call his mom and ask for help.

“That is very upsetting to me,” said Cabrera-Fleurival

Since mid-May, seven teenagers have been shot in the city of Columbus. Cabrera-Fleurival says it's frustrating to hear how young the kids are who are victims of such violence.

“That's really sad and unfortunate. Hopefully, we can get this straightened out and figured out so it stops,” she said.

The teens are in critical condition. So far, police do not have any suspects.