'I was surprised': Vanessa Guillen's sister says change at Fort Hood is a good first step

Mayra Guillen said she still is fighting to find out exactly what happened to her sister. 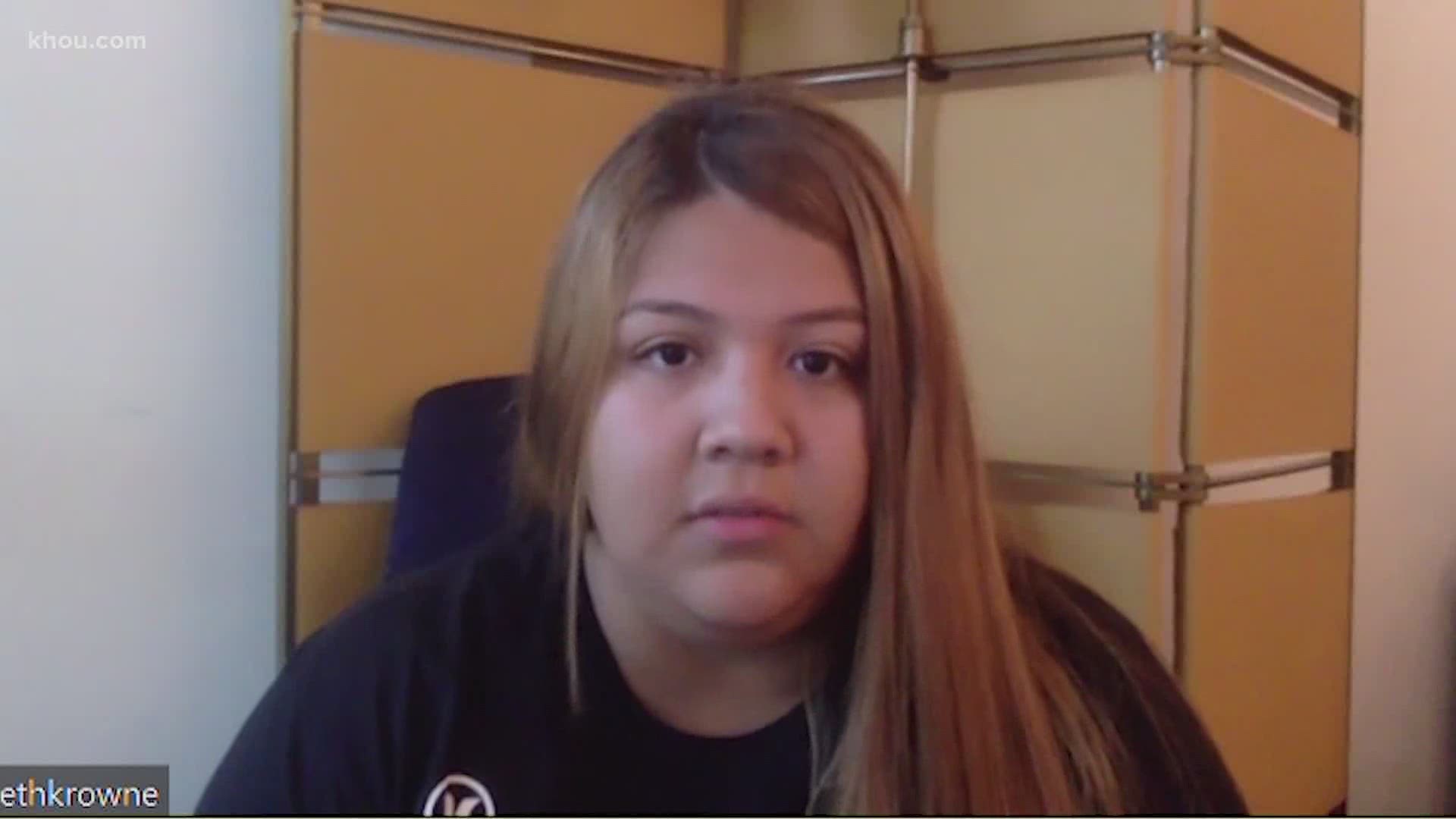 HOUSTON — The family of Vanessa Guillen has been calling for change at Fort Hood since her murder. This week, they say the change in command at the post is a good first step, but there's still much more that needs to be done.

”I was surprised in a way that they are finally taking action," said Mayra Guillen, one of Vanessa's sisters. “It gets to me every time I hear somebody else passed or somebody else was hurt."

Since March, 10 soldiers stationed at Fort Hood, including Guillen, have died. This week, the Army took action by replacing the top commander and launching its own internal investigation. It's separate from the committee of civilians reporting to the Army secretary on the climate surrounding sexual harassment.

“At this point, we want to know hopefully the truth of exactly why my sister was murdered," she said.

She says she still believes there are soldiers on post that know what happened. She says her focus now is making sure other soldiers get the help they need.

The family's attorney, Natalie Khawam, said she's working to get the #IAmVanessaGuillen bill introduced in Congress.

"If you report sexual harassment, you get retaliated against, if you don't report it, you are mocked for not reporting it," said Khawam.

Khawam said an announcement on the bill's sponsors could come next week.