The CARES Act put all eviction proceedings involving tenants in low-income and government-subsidized housing on hold until July 25. 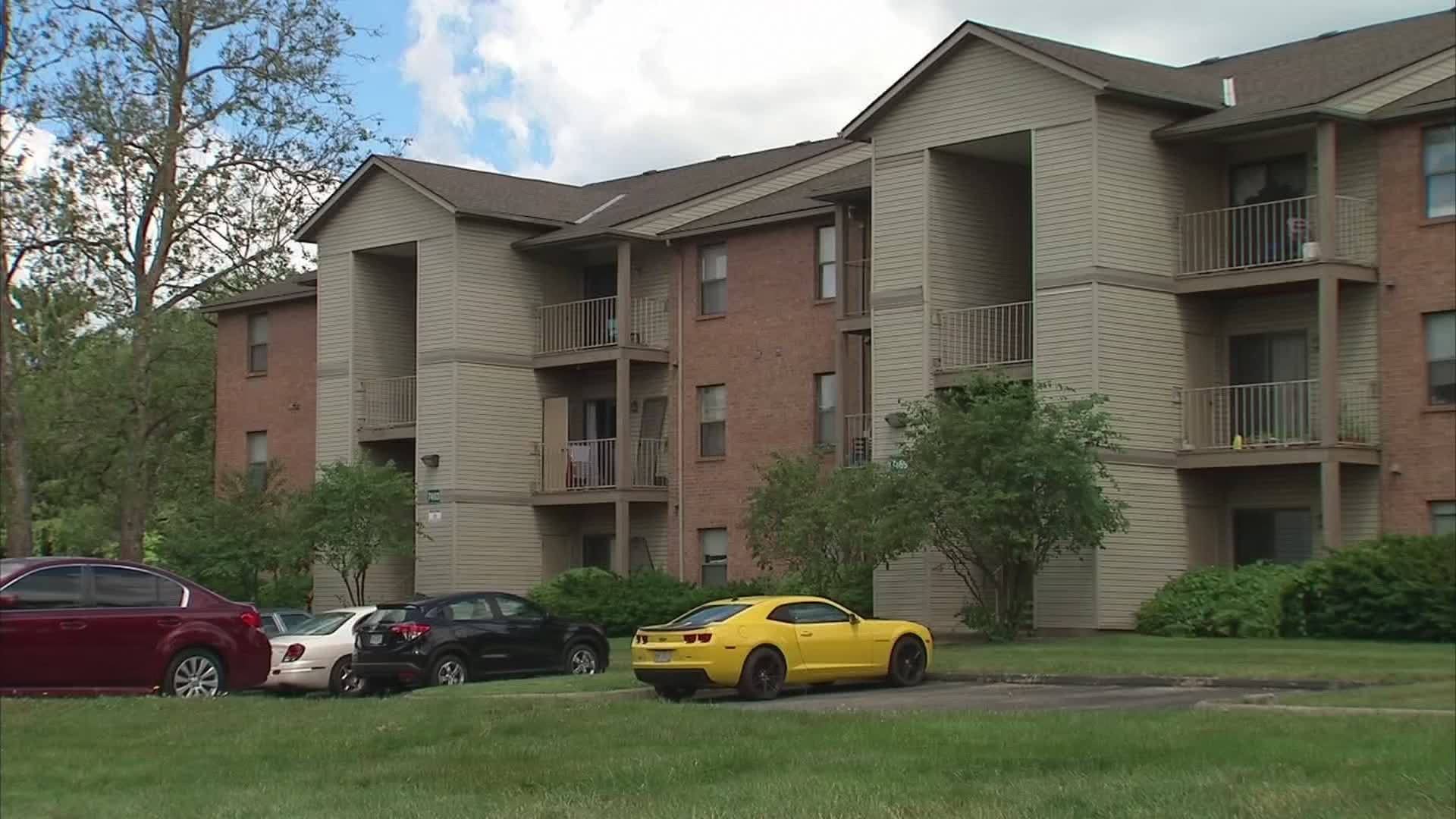 COLUMBUS, Ohio — On March 16, the Franklin County Municipal Court announced that all eviction hearings would be stayed for eight weeks, a delay that was extended until June 1.

A Columbus woman, who asked we not use her name, spoke about receiving an eviction notice.

“The main concern is having a place to stay for my daughter. I take care of my mother right now. Not knowing our next move after that we could end up on the street we could end up at a homeless shelter,” she said.

10TV obtained eviction notices for Franklin County. Since March, more than 1,700 cases were filed. Of those, more than 900 remained unresolved.

Franklin County is expecting so many eviction hearings it’s using a portion of the Greater Columbus Convention Center to handle the people and also using more space to adhere to social distancing guidelines.

Graham Bowman is an attorney for the Ohio Poverty Law Center.

“The scale of the unemployment we are seeing combined with people who are already spending more than 30% of their income on housing, it’s just a recipe for disaster,” he said.

Bowman suggests the nation come up with a broad rental assistance program.

Brown says the bill would use the structure of an existing emergency rental assistance grants program from the U.S. Department of Housing and Urban Development.

It’s not just rent people are struggling to pay.

Columbia Gas says In February, it had about 74,000 residential customers who were 60 days behind making payments. As of May, it jumped to 134,000 customers.

The company said they will not disconnect any services until at least July 29 and urged people to call them and make payment plans.

In addition to bill notices, Columbia Gas said a person from the company will be going door-to-door to contact customers in danger of disconnection. They will provide information on payment plans and other options.

“We will maintain social distance and be wearing face coverings. Employees or contractors hired by Columbia will always carry identification,” the company said.

In July, employees will again go door-to-door, this time asking customers to make a payment before disconnection services resume the end of the month.

The City of Columbus has $3 million set aside to help people pay their rent. Franklin County has set aside $1,500 for eligible families for one-time rental assistance. For more information, click here.