U.S. Senator Sherrod Brown and his daughters, Elizabeth and Emily, have never sat together to talk about their collective public service, until now, and only with 10TV. 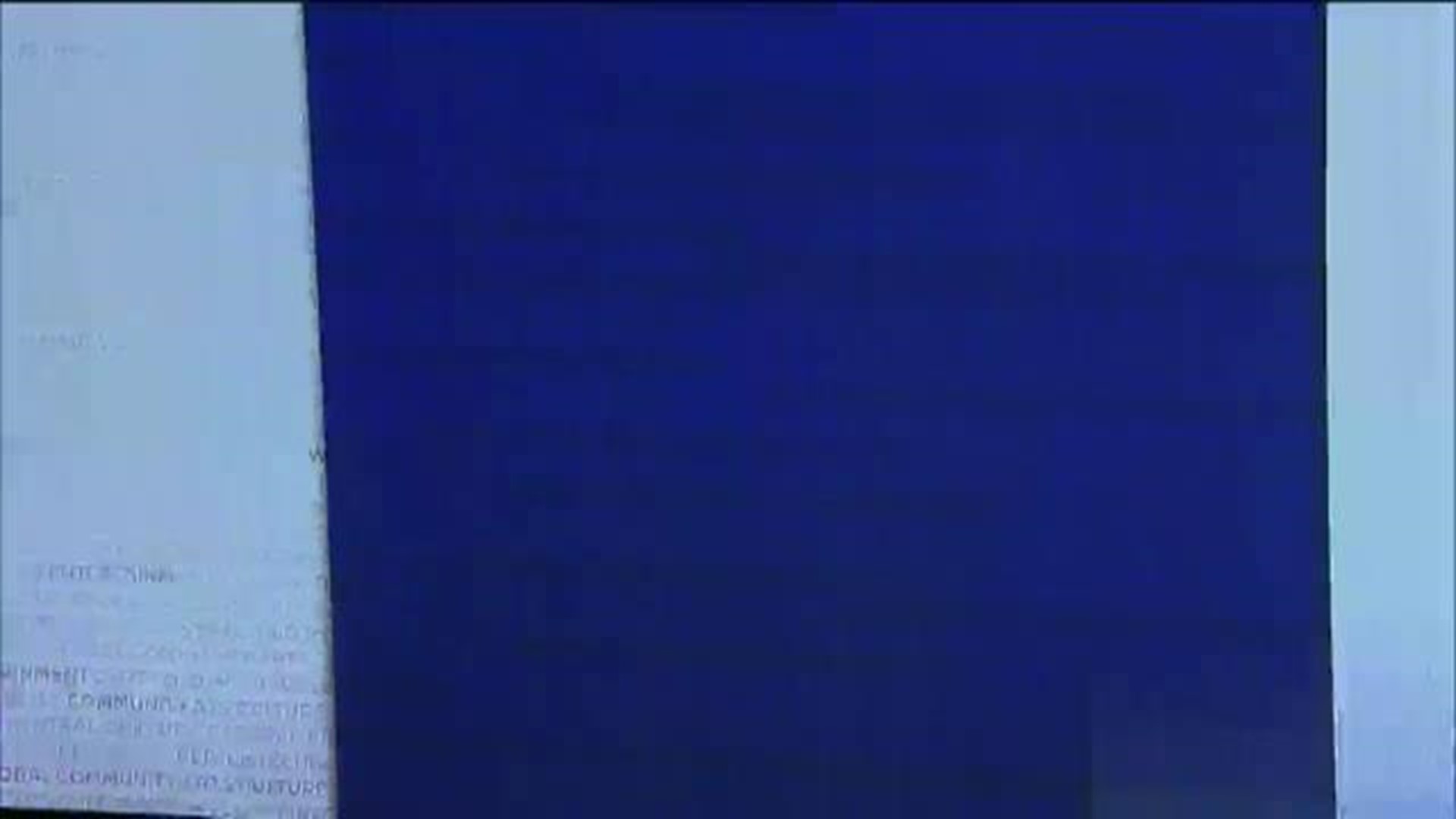 COLUMBUS, Ohio — U.S. Senator Sherrod Brown and his daughters, Elizabeth and Emily, have never sat together to talk about their collective public service, until now, and only with 10TV.

It all started decades and decades ago with Sherrod Brown’s mother.

“My mom was very involved in the League of Women Voters, she was president of the first Mansfield and then Ohio YWCA," Sen. Brown said. "Racial justice really mattered to her — born in 1920 in the segregated South.”

Then, as Sherrod grew up and ran for office, his daughters were with him at rallies and speeches.

Current President Pro Tempore of Columbus City Council Elizabeth Brown said she was always paying attention to what her father did.

“Even while playing with Emily and doing our own thing, I always had an ear out on what my dad was doing, so there were everyday mundane things and really meaningful moments as well where I saw him standing up and fighting for people," she said.

Emily Brown, an immigration attorney, says she sees what she was called to do in her current profession.

“I remember something my dad used to say to us when we were little. That our call was to comfort the afflicted and afflict the comfortable. I see that as important to what I do now," she said.

“All three of us were brought up that if much has been given to you, that you owe something back," said Sen. Brown.