U.S. Census: Columbus metro bigger than that of Cleveland, gaining on Cincinnati 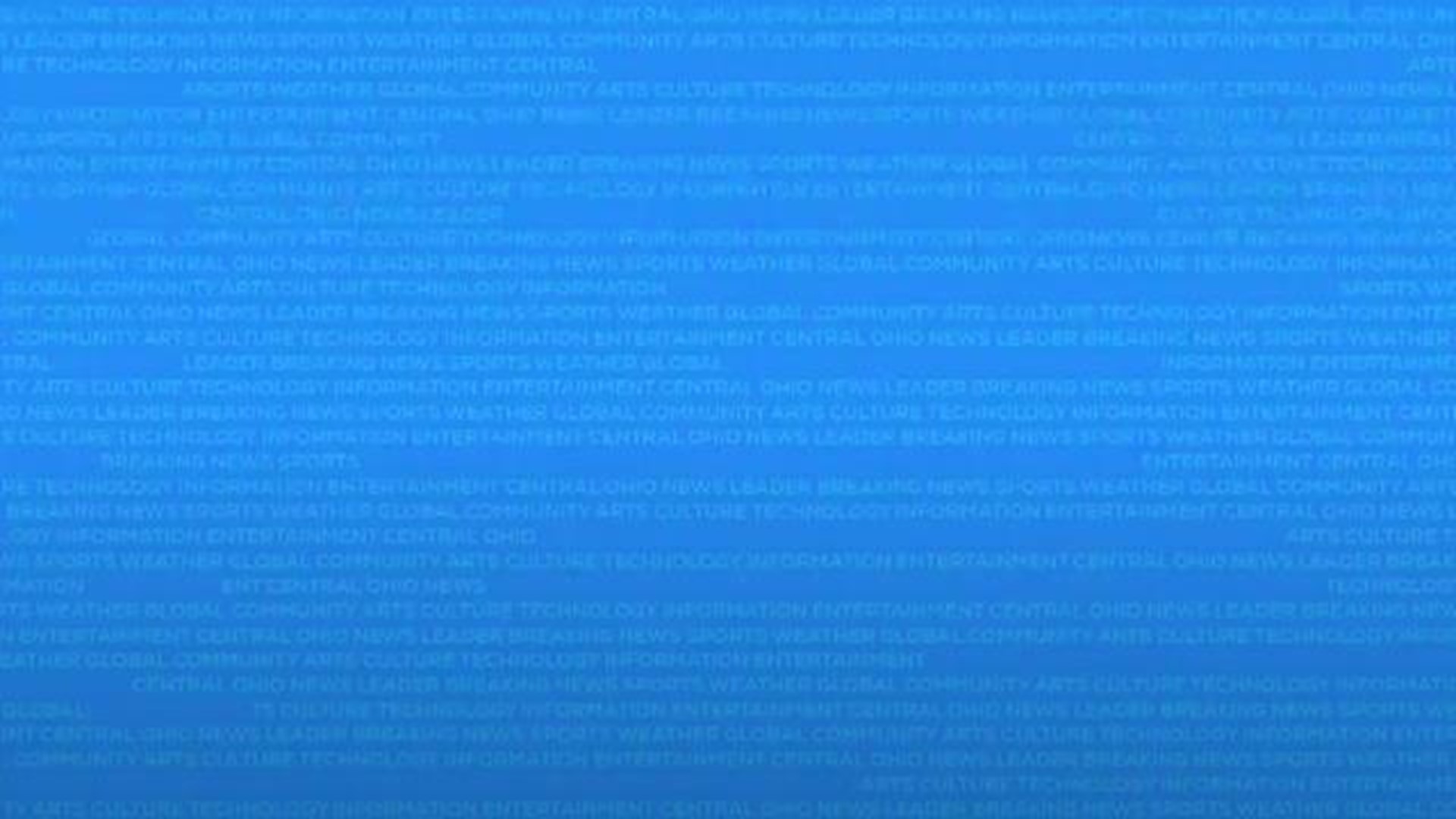 Delaware County is one of the fastest growing communities in Central Ohio. Delaware Community Affairs Coordinator, Lee Yoakum, said since 2010, the population has increased by 14-percent. In 2017, Delaware saw the second highest number of building permits ever, and community leaders expect the trend to continue this year.

Yoakum said Sandusky Street, home to a long list of new restaurants, cafes, retail shops, and microbreweries, has earned itself the nickname the North Short North.

At the Hamburger Inn, which opened its doors in 1932, chef Mike Cram said business is booming in downtown Delaware on any given weekend.

The Columbus Metro Area is still trailing behind Cincinnati’s metro area. It has about 100,000 more people with an estimated 2,179,082 people.

The Dispatch says the Census Bureau makes its domestic migration estimates based on building permits for housing, so a recent boom in apartment complexes that cater to young workers could account for that jump.