Urban Chophouse opening May 12 in the Short North

Though Urban Meyer is back in Florida preparing for his first season in the NFL, a second restaurant bearing his name is getting ready to open in Columbus. 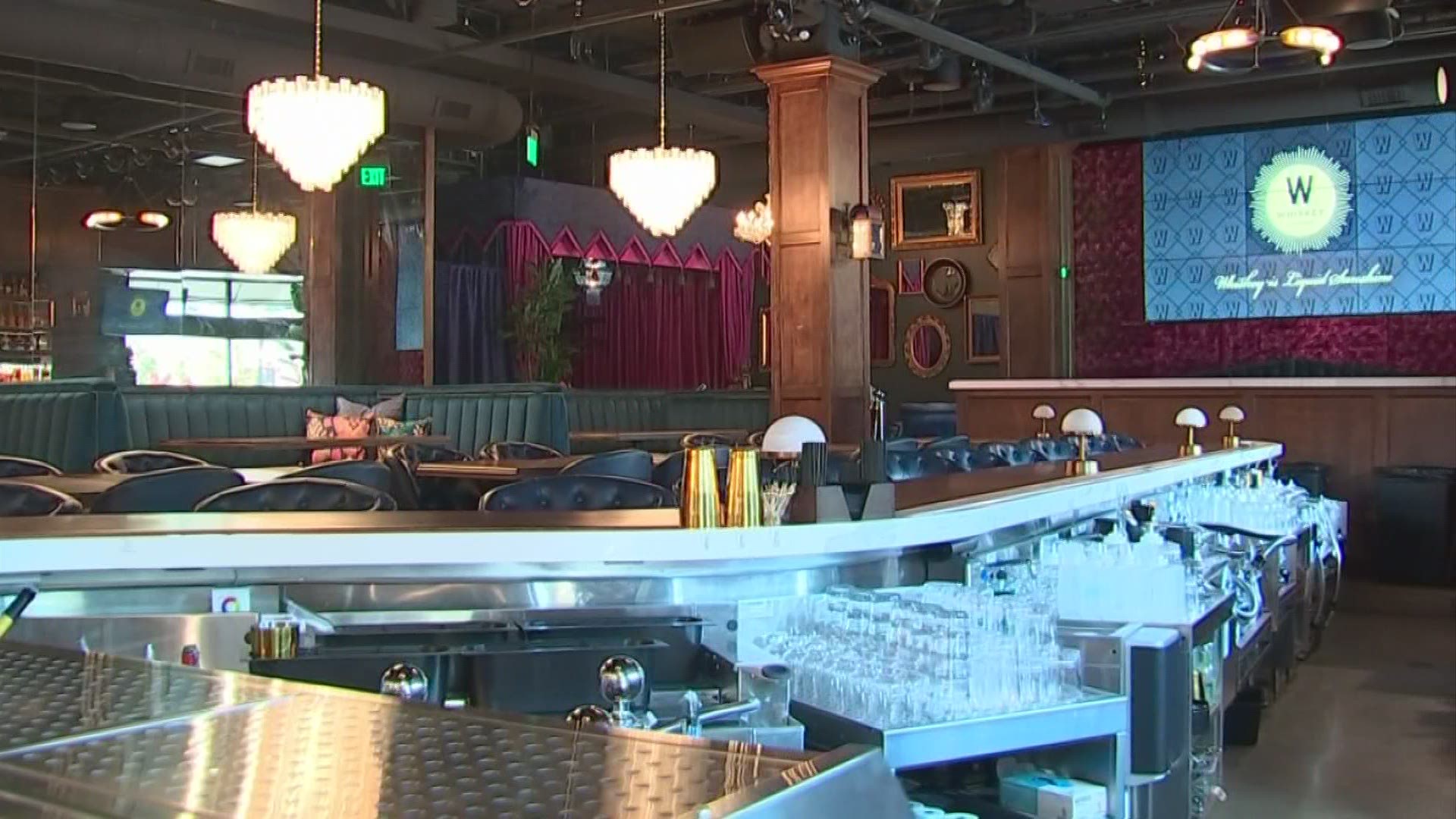 Though Urban Meyer is back in Florida preparing for his first season in the NFL, a second restaurant bearing his name is getting ready to open in Columbus.

Meyer and Chris Corso's latest restaurant concept, Urban Chophouse, is scheduled to open May 12 in the Short North inside the Luxe 23 apartment building.

“My newest coaching challenge may be in Jacksonville, but my heart remains in my home state of Ohio and the City of Columbus where I experienced many of my greatest career accomplishments,” Meyer said in a news release. “Developing the Pint House from concept to the premier gameday restaurant destination in central Ohio gave me a similar sense of pride and excitement as taking a team from the first day of practice to the first game. I needed to challenge myself and the unparalleled Corso team to create another concept and I cannot wait to unveil it to the community.”

According to the news release, the Chophouse will “blend a modern steakhouse with a lavish lounge experience, serving a world class selection of steaks, seafood, a raw bar, sushi and craft cocktails.”

Corso will also be opening Whiskey Lounge and Terrace Bar at the same location on the same day. They will feature food options from the chophouse and a separate lighter fare menu.