The airline is trying to find out how the senator's return flight information was made public. 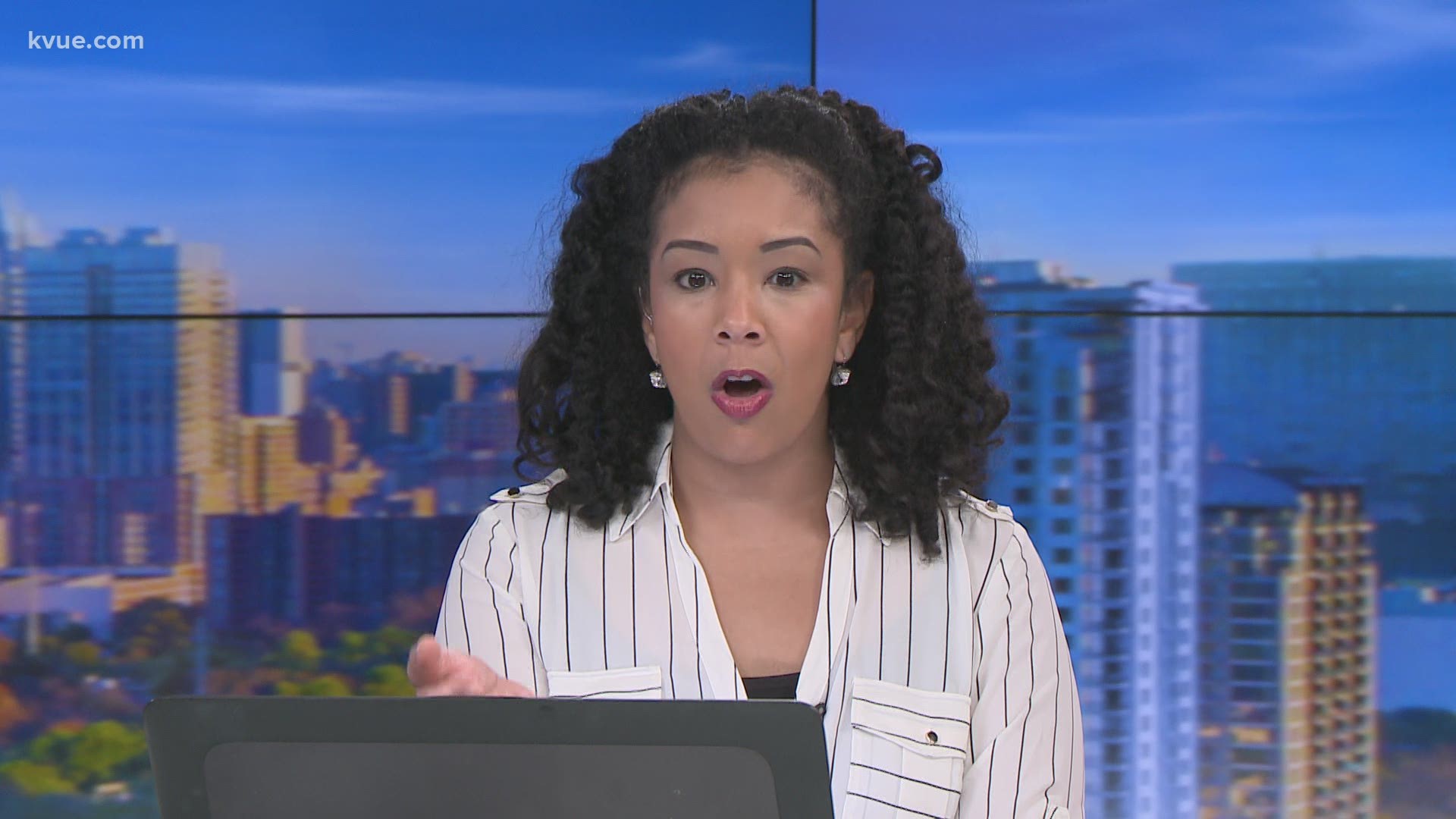 According to USA Today, the airline is specifically questioning how people were able to find out that Sen. Cruz had booked a flight back to Texas after fierce social media backlash criticizing the senator for flying to Mexico while his home state was grappling with below-freezing temperatures along with power and water outages.

"It's against United's policies to share personal information about our customers and we are investigating this incident," United Airlines said in a statement to USA Today.

An airline executive also reported to Politico that it has not decided what action United Airlines would take if the leaker or leakers are found, but that “no option is off the table.”

According to Politico, tens of thousands of United Airlines employees have access to customer flight data in order to serve customers, but leaks about individual travelers' flight plans are said to be rare in the industry.

Since the flight, Sen. Cruz has publicly stated that he regrets his actions after previously stating he wanted to be a good father by taking his daughters, who were out of school, on a vacation with their friends.

“I have to admit, I started having second thoughts almost the moment I sat down on the plane because, on one hand, all of us who are parents have a responsibility to take care of our kids, take care of our family. That’s something Texans have been doing across the state," Cruz said outside his home. "But I also have a responsibility I take very seriously and that’s fighting for the state of Texas and frankly, leaving when so many Texans were hurting didn’t feel right, so I changed my return flight and returned back."

Is it time for Texas to join a larger electric grid? State Rep. Jeff Leach explains why he thinks that's a bad idea