Union: Nurse at Pickaway Correctional Institution dies, believed to be from COVID-19

The Ohio Civil Services Employees Association, which represents employees in Ohio’s prisons, said Tina Reeves is believed to have had COVID-19. 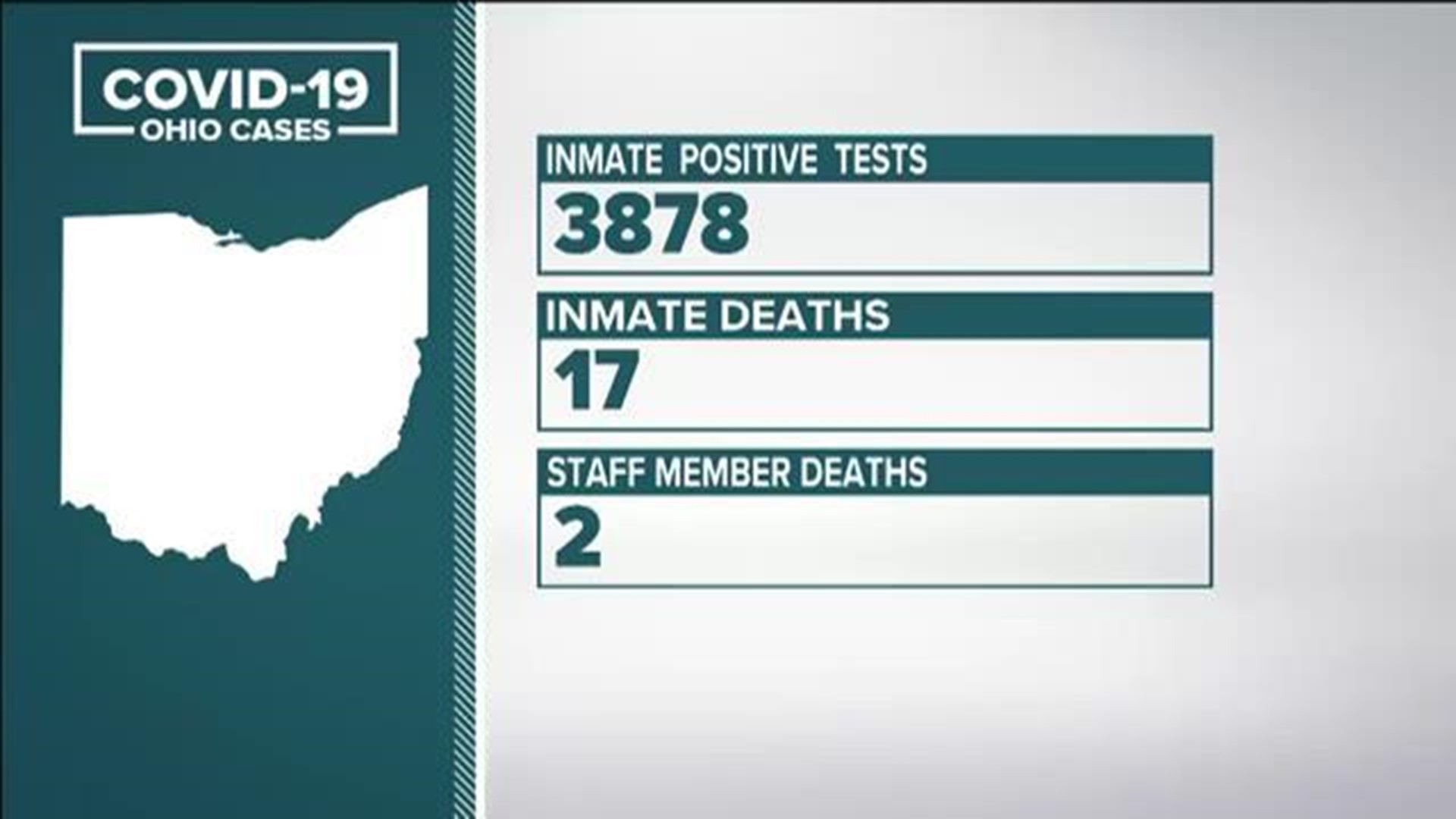 A licensed practical nurse at Pickaway Correctional Institution is believed to be the second correctional employee in Ohio to die from COVID-19, 10 Investigates has learned.

A spokeswoman for the Ohio Department of Rehabilitation and Correction said that Tina Reeves, a licensed practical nurse, passed away Sunday night. Reeves’ daughter said her mother’s death came after midnight Monday morning.

Reeves’ daughters told 10 Investigates that they believe their mother became infected in early April through her work as a nurse at Pickaway Correctional Institution.

They released a statement that read in part: “Our mother Tina Reeves leaves behind three daughters and 10 grandchildren. There was nothing she would not do for us. She loved to shop, was always smiling and always saw the rainbow in every situation. She loved her job as a nurse at PCI.”

The statement went on to say, “Mom, you are no longer her to physically embrace us and take away the pain. But we all you have us wrapped up in your arms.”

The Ohio Civil Services Employees Association, which represents employees in Ohio’s prisons, said Reeves was a long-time employee who had been with the department since 2006.

“It is with great sadness and a heavy heart to confirm the tragic passing of Nurse Tina Reeves. She was a LPN at the Pickaway Correctional Institution,” a DRC spokesman said in an emailed statement sent to 10 Investigates.

Chris Mabe, president of the OCSEA, told 10 Investigates: “She’s been a long standing member of OCSEA and been with the department for quite some time. Prayers go out to her family and friends and the institution.”

The figures posted by ODRC were updated Monday afternoon and showed that two staff deaths had occurred from COVID-19 – one at Marion and one at Pickaway – presumably Dawson and Reeves.

That same database shows 17 inmates have died and nearly 3,800 have tested positive for the coronavirus.