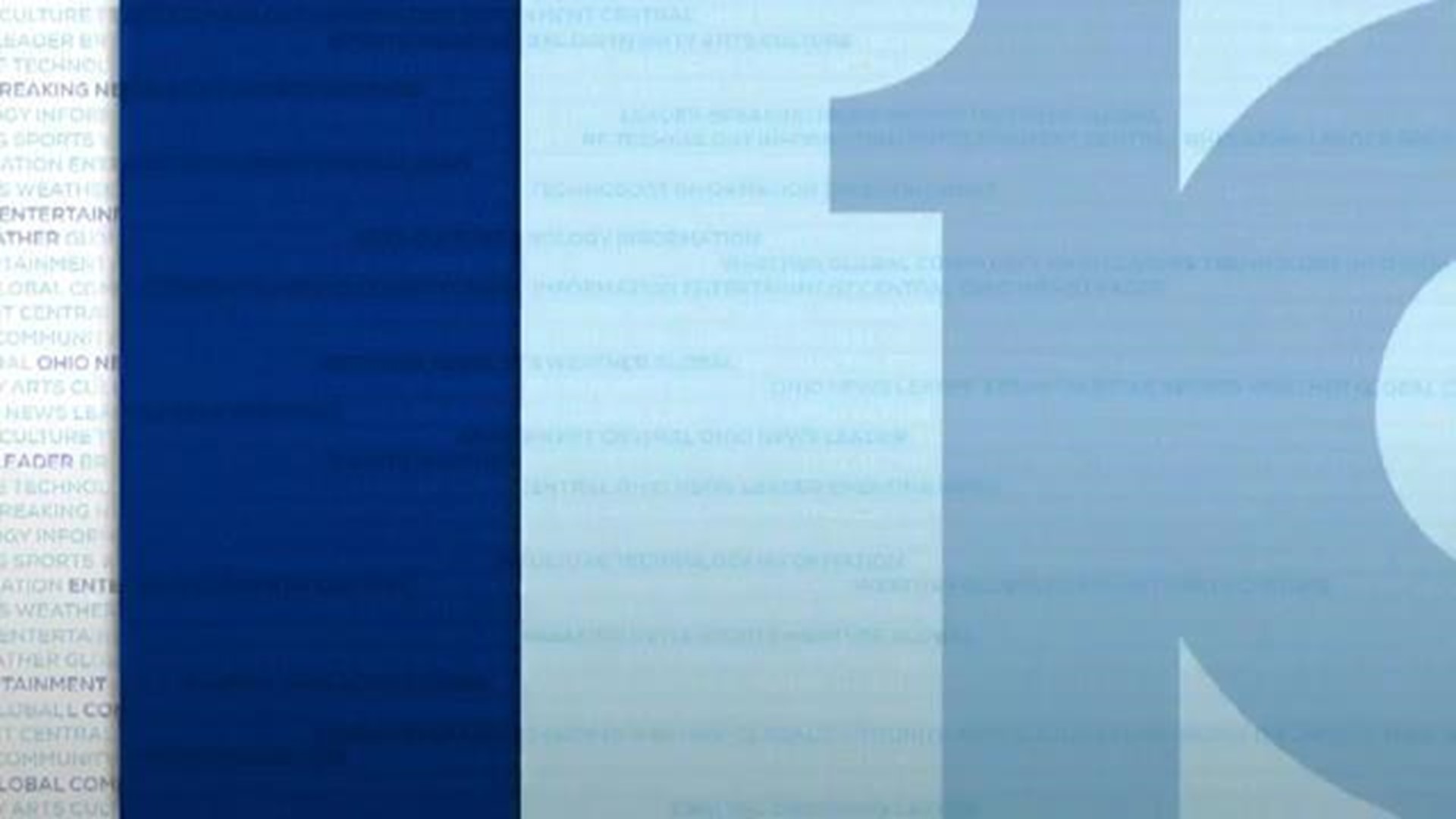 A Columbus mother-of-three says what's happening at the Mexico/United States border is inhumane. "Maria" as she wanted to be called is also undocumented. Like so many, she's been watching what she calls the "cruelty" unfold at the border.

The Trump administration calls it "Zero Tolerance," where law enforcement is apprehending parents at the border and are separating some of them from their children.

Maria's children were born in the United States. Still, she says she can't imagine this happening to her.

10TV talked with her with the help of a translator.

"I ask American mothers can you imagine being separated from your child who has been with you since birth and can you imagine what that would be like? And your family? That's something that we have been experiencing for many years here," Maria said.

Maria has been in the U. S. for 20 years. She works. She goes to church. She helps to provide for her children as her husband, who is also undocumented, works.

Ruben Castilla Herrera works with Columbus Sanctuary Collective, which is an organization that helps undocumented immigrants. He says this past week he's been on the phone constantly with people in hiding, worried what these new rules might mean for them.

He says he listens to their concerns and then tries to offer solutions.

"Quite frankly, the solutions are few," he said. "[Maria] said it's difficult now. It's difficult before. It's always been difficult."

Regardless of the seemingly difficult circumstances, Herrera says it's important to always keep hope for a brighter tomorrow.

"There's always hope," he said. "We can never lose hope. That's all we have, really."

Maria knows her interview is dangerous.

"Yeah, because this is so hard for me," she said.

If identified, it could threaten her safety and the safety of her children.

She says she wanted to talk, though, because she feels it's her responsibility to use her voice.

Maria says it's not just Trump's administration that makes obtaining citizenship difficult. She says there were similar difficulties under former President Barack Obama.

Maria says she feels a little safer living in Columbus, however, she has still seen family and friends be torn apart because of immigration.

She says she continues to work towards becoming a United States citizen.