The video challenges viewers to participate in the first lady's Human Trafficking Awareness Training to learn about warning signs and who to contact for help. 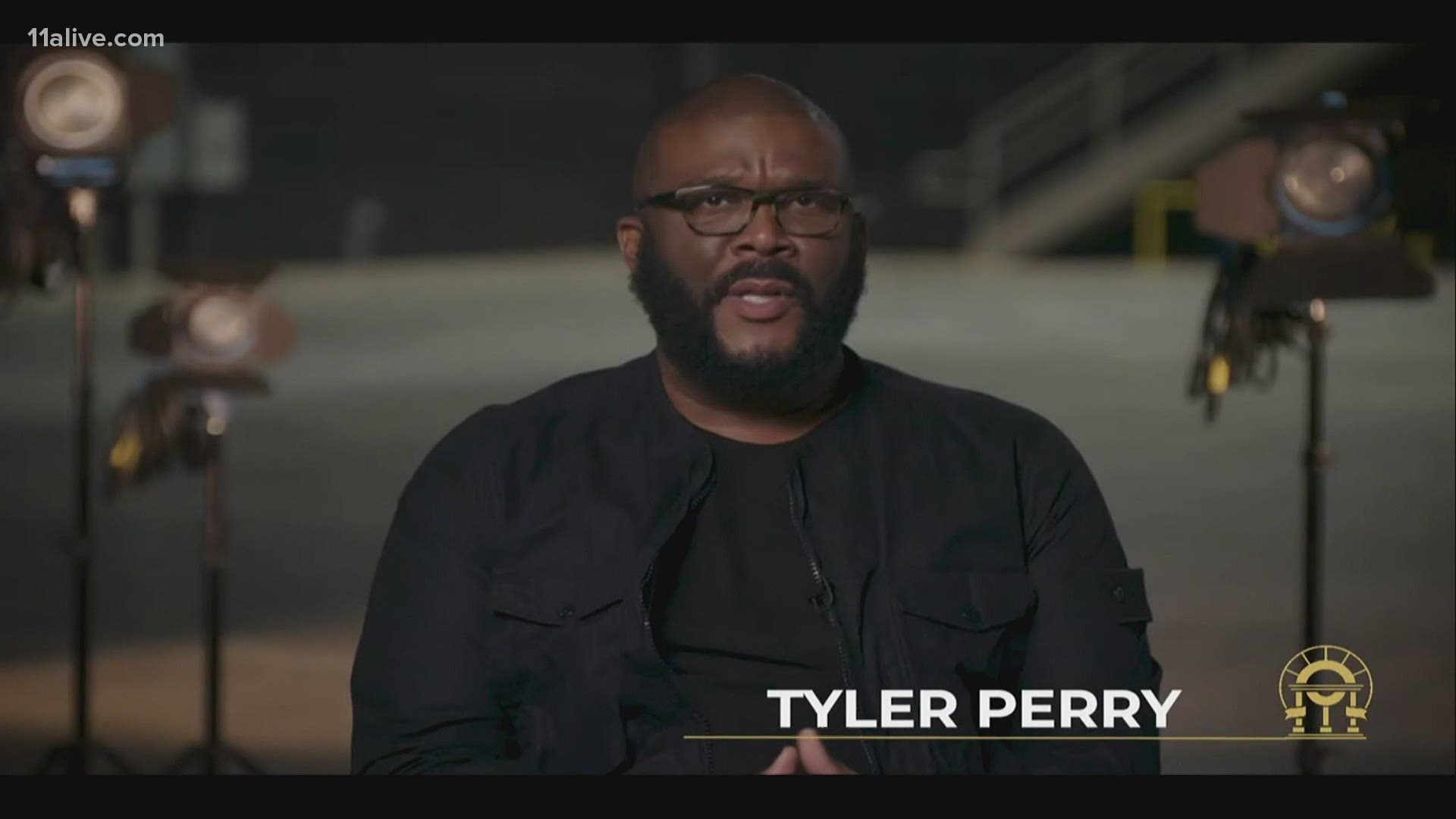 The clip challenges viewers to participate in the first lady's Human Trafficking Awareness Training to learn about warning signs and who to contact for help.

"We are deeply grateful to Tyler Perry for his dedicated work and leadership to support survivors and raise awareness about human trafficking," Kemp said in a statement. "With his partnership, more Georgians will be equipped with the knowledge to identify potential instances of trafficking -- but most importantly, they will be equipped with the ability to save lives."

Perry appeared at his mega-studio, located in East Point, for the one-minute video.

“Human trafficking is a crime often hidden in plain sight. We like to think that it only happens in other places and only affects other people but sadly is happening right here in our backyard in Georgia in small towns” Perry said. “Thousands of victims are trapped and they need our help.

The Madea star later went on to say that many victims are being trafficked by people that they trust.

“It is clearly important to know the warning signs of sex trafficking and how to report suspicious activity it can save someone’s life,” Perry added.

Earlier this year, Perry and Kemp went on social media to share the news about their partnership.

“It was great to meet with @tylerperry earlier this week! He’s such a genuine person who is doing great work for our community,” she wrote.” “He is committed to giving back to this great state we call home, and I’m excited to partner with him to make a difference!”

While the training was developed for state employees, the general public is encouraged to take the Human Trafficking Awareness Training by watching this video.