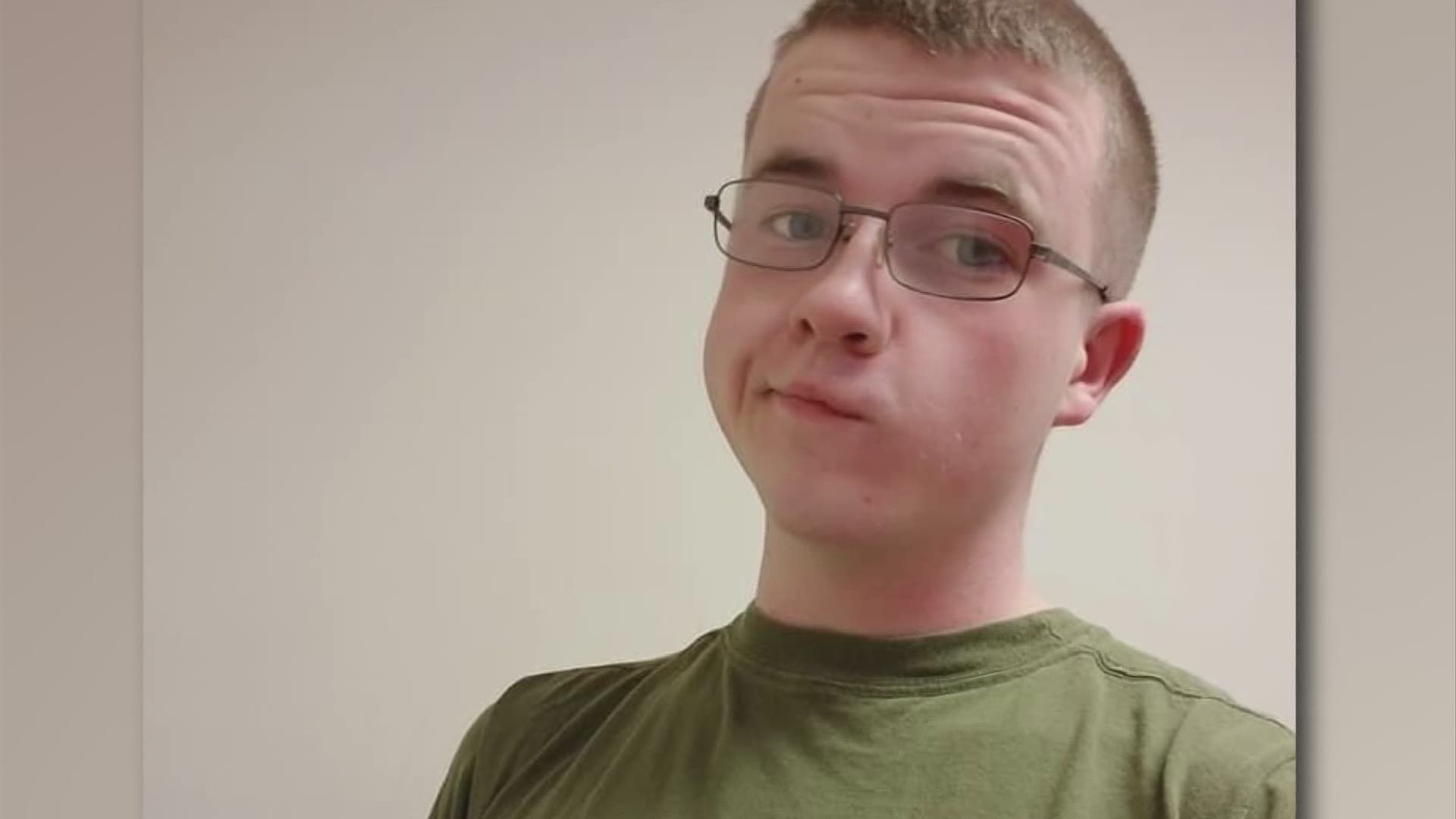 Her son, Tyler Jarrell, 18, died on July 26, 2017 when the Fire Ball ride broke apart at the Ohio State Fair. Seven others were injured in the accident later blamed on excessive corrosion in a steel support beam.

"In the very beginning, I told everybody that it was like my stuffing came out with him being gone," Duffield said. "It's still a process putting the stuffing back. I don't think it'll ever be fully put back in place."

COVID-19 canceled this year's state fair, but Tyler's Law is still impacting places like Cedar Point and Kings Island that have re-opened for the season.

"It was never just about the Ohio State Fair. It was about everything that Tyler [took part in] in the state and we did as a family," Duffield said. "[The law] is still working. It's still doing. It's still positive for our state."

There is a brick in Jarrell's honor at the state fairgrounds. His mother told 10TV there is now a brick at Cedar Point as well.

"I'm just so very thankful that what happened here in our state is not being forgotten," Duffield said. "That really means a lot because it wasn't just our tragedy, it was everyone's tragedy."

Duffield said she is working with SaferParks in hopes of continuing to bring about change.