Amy Jo Nelson died more than two years ago. Her death was ruled a homicide, but the case remains unsolved. Now, the family has put up a $10,000 reward hoping it will finally lead to some answers. 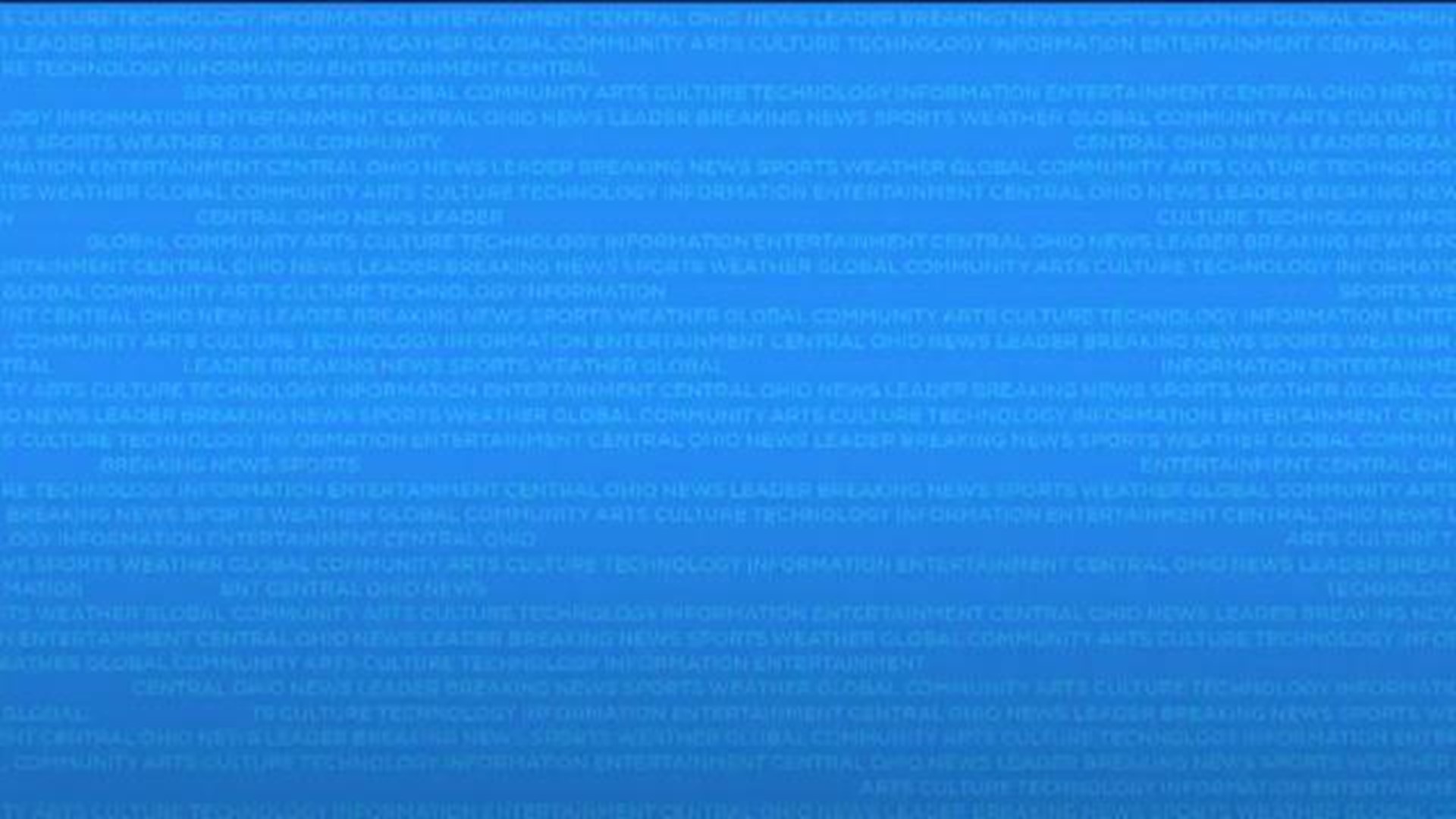 NEW STRAITSVILLE, Ohio — It's a day that is never far from their minds.

Pam Nelson and her daughter, Abbie Vann, say the death of their loved one haunts them.

"We relive this every day, every day," Nelson said. "This never goes away."

Nelson's daughter, Amy Jo, died on Sept. 18, 2017. She was found in an apartment on Main Street, right in the heart of New Straitsville. Her family rushed to the scene and knew immediately something wasn't right.

Her suspicions were confirmed when Nelson's death certificate was released, showing her manner of death was homicide.

But, more than two years later, the case is still unsolved.

Perry County Prosecutor Joe Flautt tells 10TV he received the investigative file from the New Straitsville Police Department back in December. He hopes to have fully reviewed it in the next couple of weeks to decide on possible charges, if any. The Bureau of Criminal Investigation also is assisting the police on this case.

But the family has not been satisfied with how things have progressed thus far. Nelson, her husband and Vann all have been doing their own investigative legwork, and they have stacks of documents to prove it. They feel they may know who was involved, but they are still hoping for more evidence to prove it. That is one reason why they recently decided to offer a $10,000 reward.

Just days after they hung the posters, someone tore down nearly half of them. It turns out, the suspect was captured on video by the cameras at the fire department just down the street.

The new mayor, John Roberts, made it clear on his Facebook page that he was not happy about it.

He wrote: "Please be advised town personnel and other citizens have observed and continue to observe tape from security cameras throughout downtown and elsewhere, developing strong leads as to who is responsible for removing these flyers. We are currently gathering information on what legal action can take place."

Now, there are two investigations tied to this case. And the family believes they are most certainly connected.

"We have our ideas of what happened based on the information that we’ve been given and the facts that we have, but not knowing the exact truth to have some sort of closure for our family trying to relive it every day and thinking of all these different possibilities of things that have happen, it’s really hard," Pam Nelson said. "You just relive that and play it again and again and again in your mind all day, every day."