Two Westerville officers shot and killed in line of duty

Officials have identified the officers shot and killed as Officer Anthony Morelli and Officer Eric Joering. 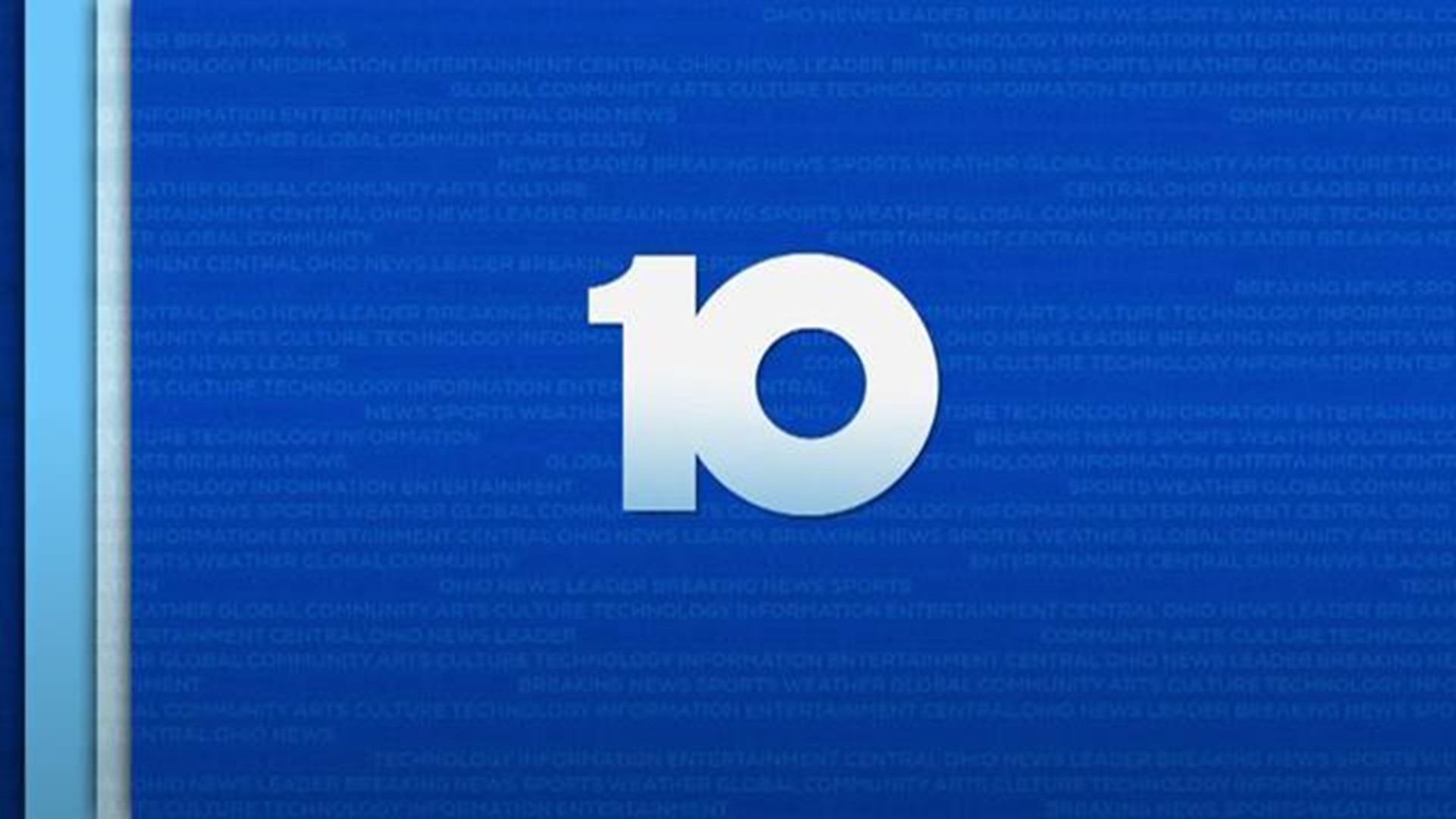 The officers were identified the officers as 54-year-old Anthony Morelli and 39-year-old Eric Joering.

Westerville Police Chief Joe Morbitzer said Joering died at the scene and Morelli passed away at the Wexner Medical Center.

"The officers gave their lives in defense of others," Morbitzer said during a news conference, struggling to keep his emotions in check. He called them "true American heroes."

"These were two of the best we have," said Morbitzer. "This was their calling."

He added, that they "both gave their life for the protection of others and that's what they lived and breathed."

Authorities said the suspect, Quentin L. Smith, was wounded and taken into custody. The suspect was also transported to the Wexner Medical Center.

The Ohio Fraternal Order of Police has set up a GoFundMe account for the officers' families.