One person who taken to Grant Medical Center in life-threatening condition has died. 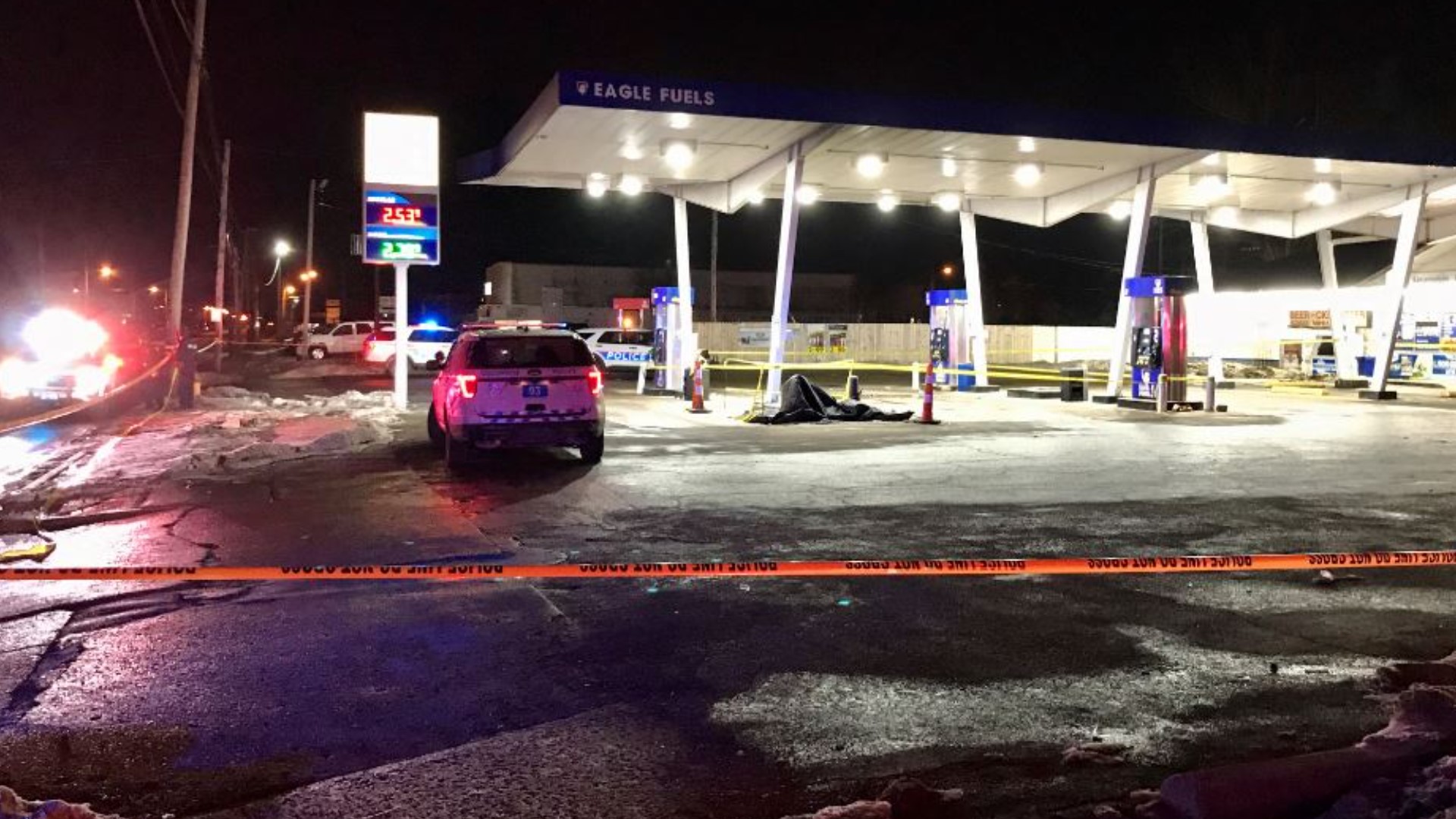 COLUMBUS, Ohio — One of two people hurt in a shooting at a gas station in east Columbus last month has died.

The shooting happened February 24, just before 3:30 a.m. in the 3800 block of East Livingston Avenue at the Eagle Fuels gas station, according to police.

Marsean Kato, 20, was taken to Grant Medical Center in life-threatening condition. He died on March 2. The other victim showed up at a local hospital where police say he remains in critical condition.

Investigators are looking for a vehicle involved but do not have a description at this time.

Authorities are still trying to determine what led to the shooting.

Anyone with information regarding this incident is asked to call the Columbus Police Homicide Section at 614-645-4730 or Central Ohio Crime Stoppers at 614-461-TIPS.