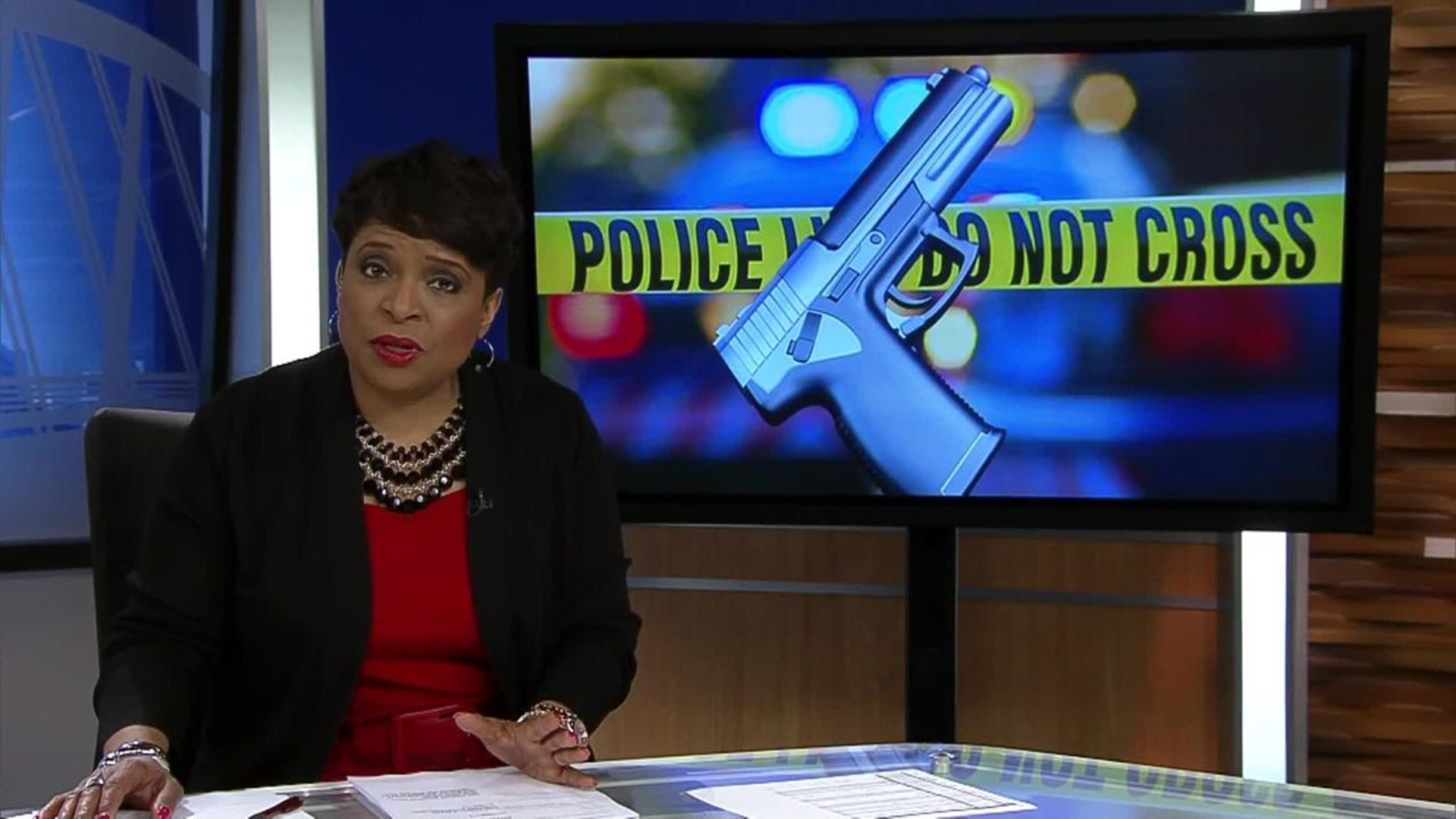 Police were called to the 1900-block of Republic Avenue in the Linden area shortly before 2:00 a.m. Monday on a report of a shooting.

They arrived to find one victim identified as Alexander Lorms, 18, dead on the scene.

Another shooting was reported just before 4 a.m. on Olde Coventry Road on the east side.

Police found the victim, 25-year-old Keon Mitchell, suffering from gunshot wounds inside a vehicle at the intersection of Woodcrest Road and Myers Road.

He was transported to a local hospital where he later passed away.

Detectives from Columbus Police are investigating both incidents.