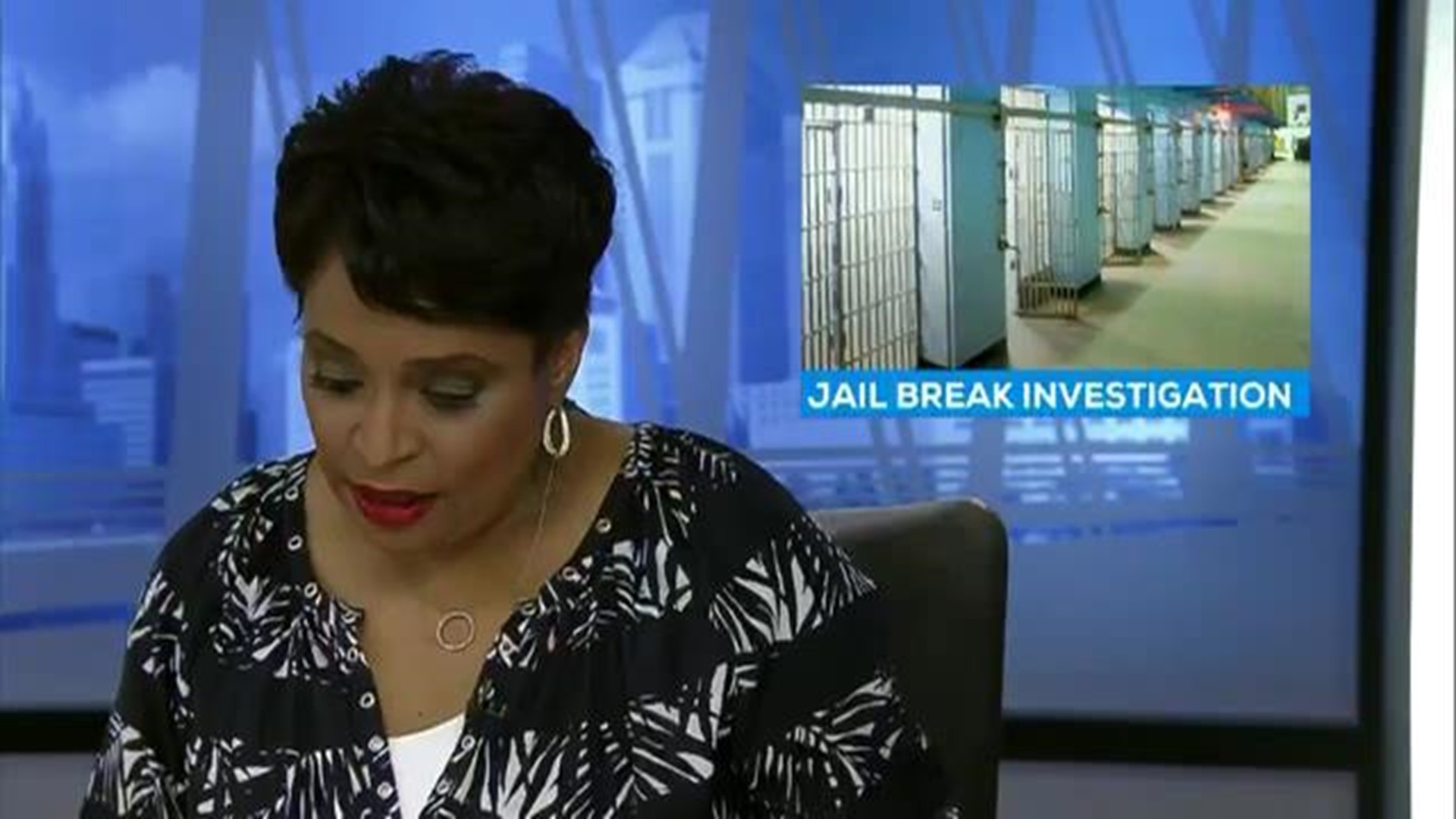 Richards was captured by the Lancaster Police Department around 10:45 p.m. in the area of S. Maple Street and Canal Street in the city of Lancaster.

Deputies later caught Scurlock after searching for him for several hours.