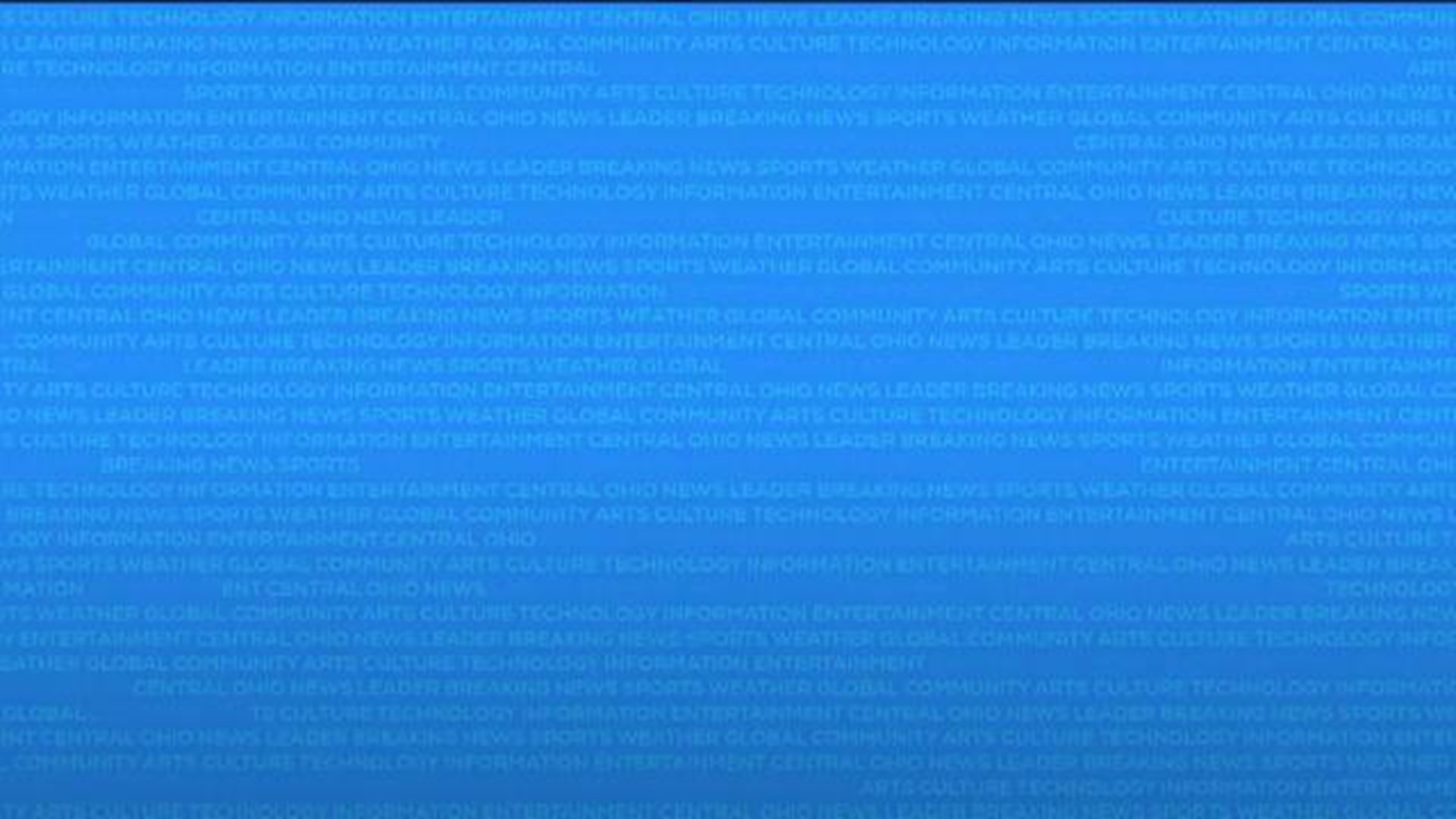 According to a criminal complaint filed in Franklin County Municipal Court, the woman who reported it began having consensual sex with Riep but decided she did not want to continue.

She told police that Wint entered the room and Riep asked her if Wint could join. At that point, she stated to police that Riep grabbed her by the neck, forcing her to have sex.

She also said that Riep pinned her in place while Wint forced oral sex on her.

According to court documents, after both parties ended, they forced the woman to give her name and say the sex was consensual on a video recording.

She also told police that the suspects forced her to take a shower before Riep drove her back to her residence.

In the statement, head coach Ryan Day said he will not comment on the criminal charges, but “it is clear they did not live up to the program's standards or expectations.”

Additionally, Day said the athletics department will make sure both continue to have access to the health and well-being resources available to students and student-athletes.

Wint was a redshirt junior safety and Riep was a junior cornerback.

Athletic Director Gene Smith said he cannot comment on the case and added that they will follow the university's institutional processes.

Wint’s attorney, Sam Shamansky, said the charges against his client are “outrageously false.”

“He’s wrongly accused, he shouldn’t be in jail, and we’re gonna prove it,” Shamansky said. “When all the circumstances attended to this case are examined objectively, fairly, and in the light of day, not in a one-sided, gee, here’s the arrest warrant proceeding, people are going to understand that she’s without any credibility whatsoever.”

“These are some of the most serious and troubling allegations one can face,” Schneider said. “However, Amir maintains his innocence and is prepared to face these difficult times over the coming weeks and months.”

The Ohio State University It’s On Us chapter issued the following statement to 10TV:

"Our organization (It's on Us - Ohio State) condemns the behavior and conduct of the two players involved with these serious allegations. Our university is failing to dismantle rape culture in its athletics department and often abuse is hidden and protected by those in power. Student athletes are often given power and prestige that they can freely abuse and this incident showcases that. Athletes, no matter their popularity, are not entitled to take advantage and abuse of others and our university should be doing more to speak out against this behavior."