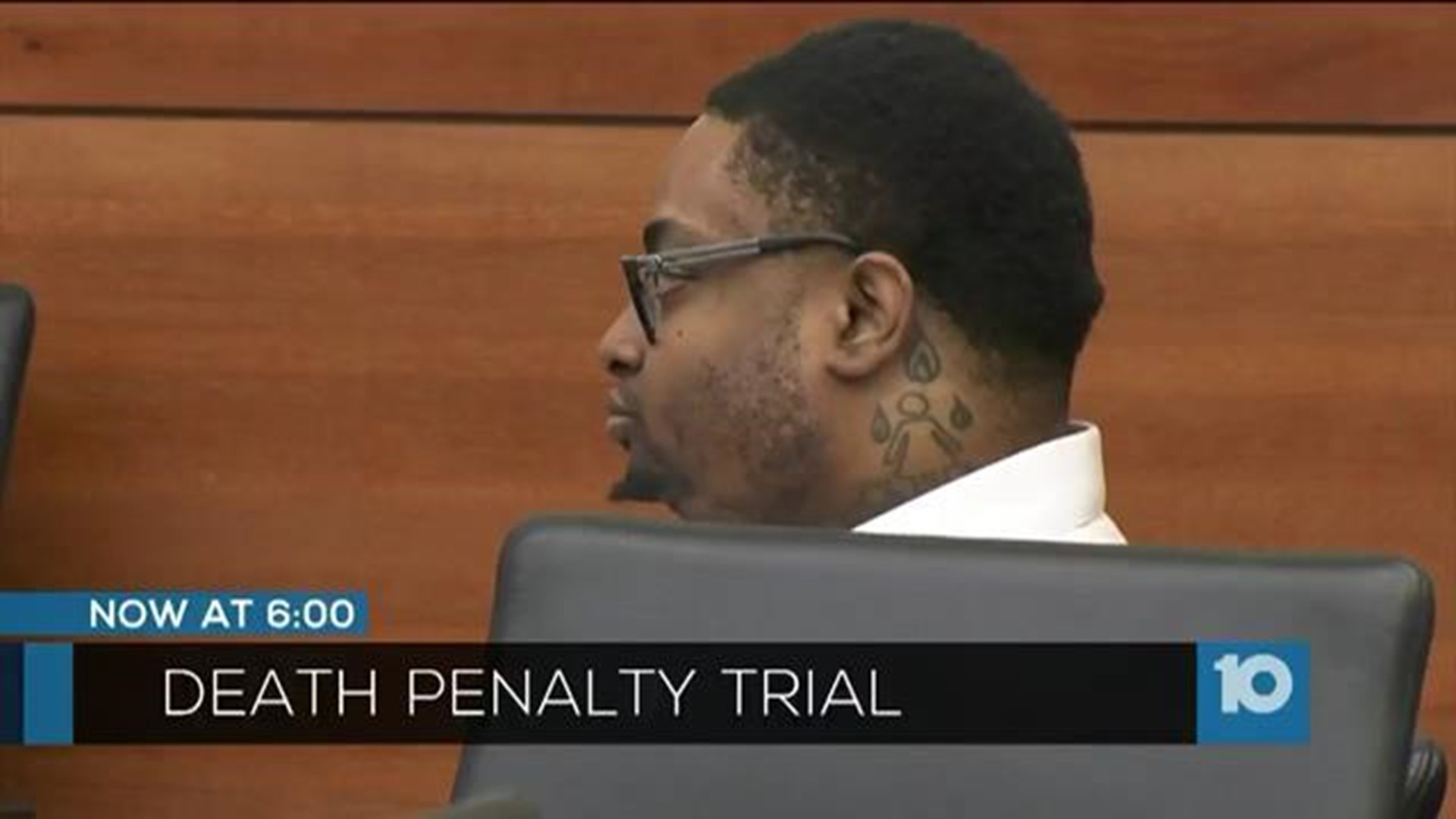 COLUMBUS, Ohio - Monday was the first day of the death penalty trial for the man accused of killing two Westerville police officers.

Quentin Smith is charged in the murders of Officer Anthony Morelli and Officer Eric Joering.

It was a crime that devastated the community of Westerville, and much of central Ohio.

Much of Monday was spent selecting a jury to hear this death penalty trial.

Prosecutors explained the events that led up to this explosion of violence.

They say Quentin Smith had attacked his estranged wife, strangling her nearly unconscious.

When operators called back, there was no answer, which is when they dispatched three officers, including Officers Joering and Morelli.

With the third officer checking the home's back door, Joering and Morelli went to the front door.

"As the officers were knocking at the door, he turned to her and said 'You called the cops?'" said Franklin County Prosecutor Ron O'Brien. "As the officers said, 'We got a hang up call for this location, is everything okay?' Candice blurted out, 'He beat me and he has a gun.' At that point Officers Morelli and Joering did what they were trained to do- they entered the premises."

Prosecutors say they plan to call 12 to 14 witnesses. The first will take the stand Tuesday morning.