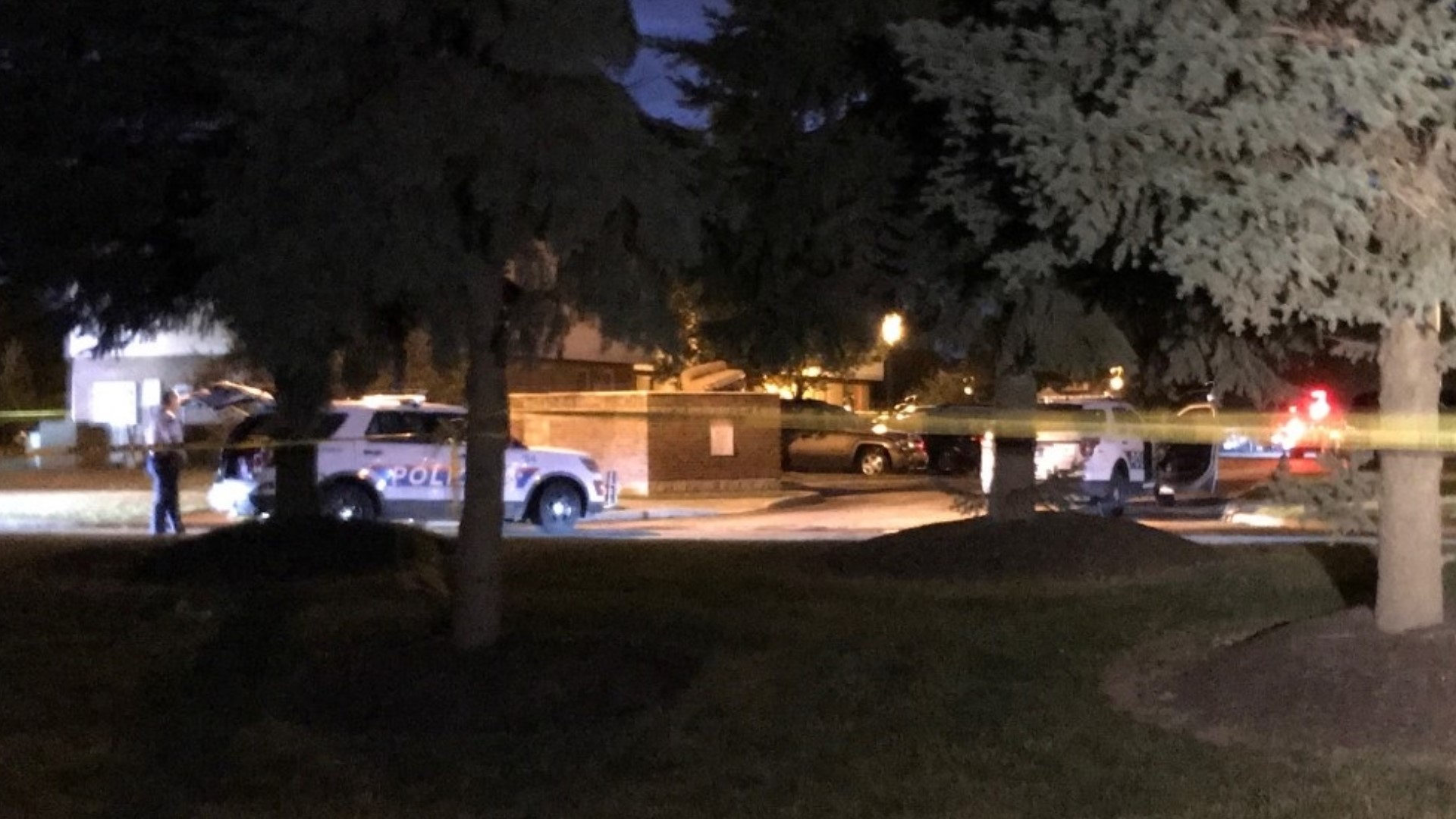 COLUMBUS, Ohio — Columbus police identified a man who was killed in a shooting Friday morning and said the suspect is charged with murder.

The shooting happened at an apartment complex in the 1300 block of Trailway Street, just east of 11th Avenue in the south Linden area.

When officers arrived, they found a man and a woman who had been shot.

The man, identified by police as 46-year-old Bernard Anderson, was pronounced dead at the scene.

The woman was taken to the Ohio State University Wexner Medical Center in stable condition.

Police said a second man who was shot walked to a nearby fire station and was taken to the Ohio State University Medical Center in critical condition.

The man who was hospitalized, 32-year-old Morris Bryant IV, is charged with murder.

It is believed there was an exchange of gunfire between at least two of the people who were shot.

Police also have not said how the people involved know one another.

It is not clear if the shooting happened inside or outside the complex.

Police said this is the 75th homicide in the city of Columbus in 2020.