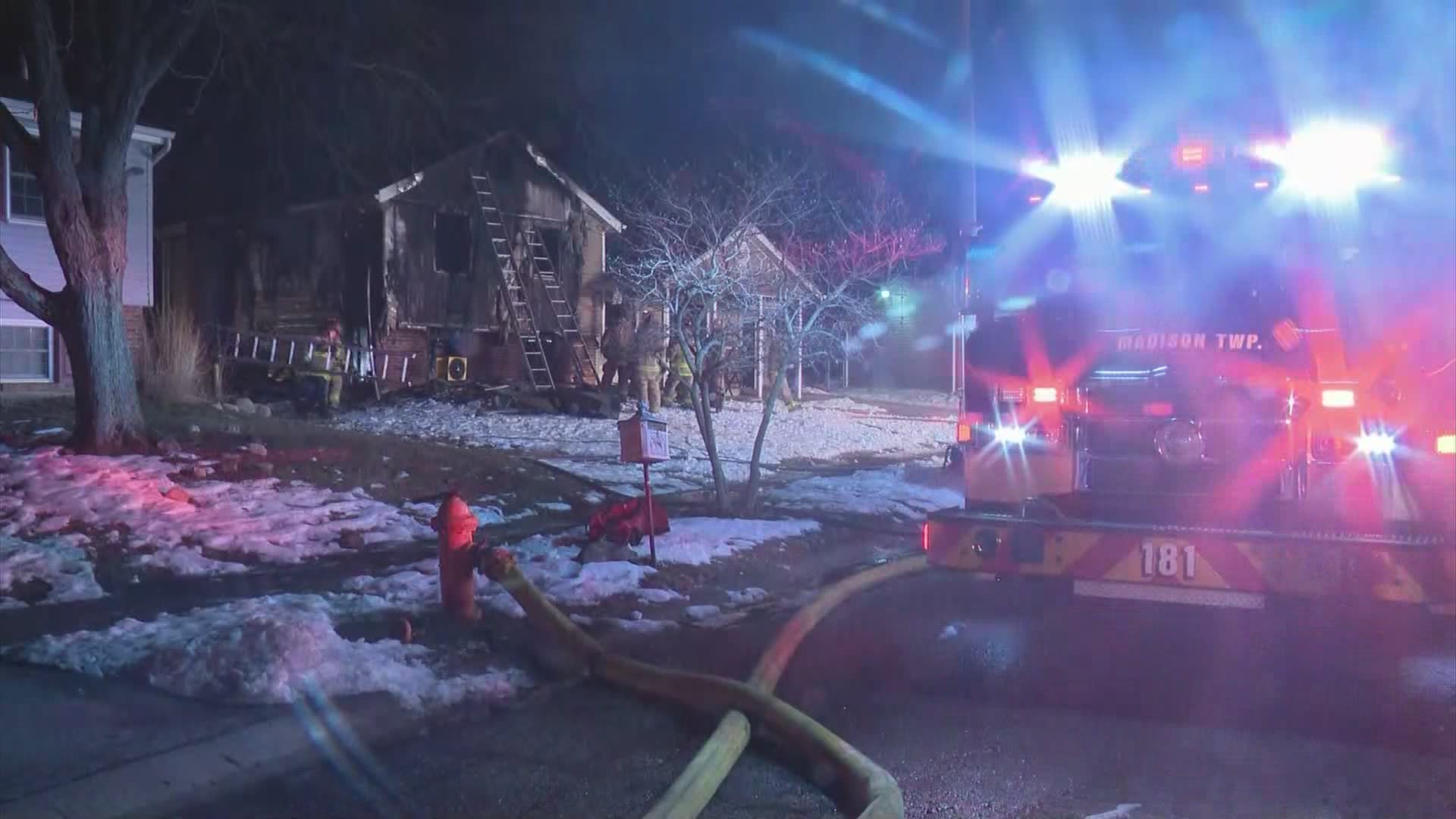 Firefighters with the Columbus Division of Fire told 10TV the business was closed when the fire started.

No injuries were reported.

The cause of the fire is under investigation.

Columbus firefighters battled two other fires overnight. One was on Jasmine Lane at an apartment building. The other fire was on Colorado Avenue that caused heavy damage to a home. No injuries were reported in either of the fires.