The current contract for Liberty Township's medical director expires in 24 days. What happens next is unclear. 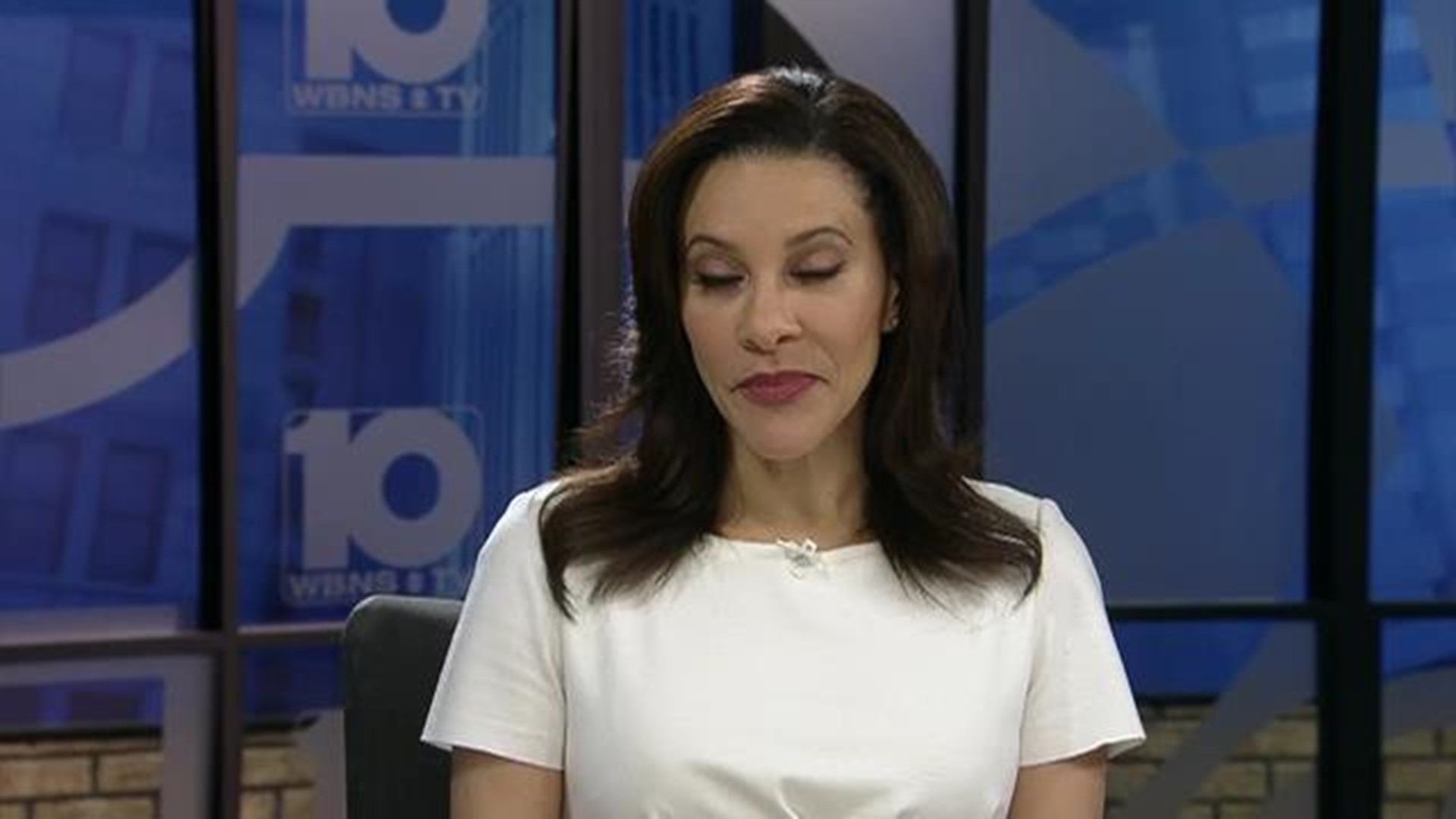 LIBERTY TOWNSHIP, Ohio - The Liberty Township Trustee Board held its first meeting of 2019 on Monday.

A discussion surrounding the position of medical director for the township's EMS department was on the agenda.

Currently, Dr. Warren Yamarick is serving as medical director for the township. He has served in the position for 28 years.

"I personally would like to move in a different direction with our medical director’s staffing position," said Melanie Leneghan, chair of the Board of Trustees.

Leneghan has been vocal about her desire to remove Yamarick from his post. When 10TV asked her why, she responded, "You know, I’m not going to disparage anybody in a public meeting," said Leneghan. "Staffing decisions are done in executive session and that’s out of respect for the staff."

Yamarick 's contract for 2018 expired on December 31st. That contract was then extended by trustees to January 31st.

"We have developed an elite, very good EMS system," Dr. Yamarick explained. "EMS 2011 [was named] best Department of the year. I was Medical Director of the year 2018. She is trying to destroy what we have developed over the last 28 years, and she’s not putting patient care and safety first. She’s putting her own political agenda ahead of it."

At Monday's meeting, trustees were set to vote or make a decision on the status of that contract. However, the vote was tabled.

The Liberty Township Board of Trustees is made up of three people: Melanie Leneghan, Shyra Eichhorn and Michael Gemperline. Eichhorn was not present at Monday's meeting.

Leneghan and Gemperline approved a resolution giving Leneghan the authority to begin talks on a new contract for a medical director. No details were provided on who that contract involved, but Leneghan confirms she has other candidates in mind for the position.

"I can go out and talk to anybody I want," she explained. "I can decide today that 'Hey I want to look at a different staffer for this position.' I can go and have conversations... I can’t take any action [alone], but I can certainly go out and do my research."

Two of the three trustees must vote in favor of any change for it to be approved.

The next trustee meeting is set for January 22nd, nine days before the current medical director's contract expires.

Leneghan anticipates a decision will be made by that meeting.