2 men killed, 1 hurt in shooting in Westland area of Columbus 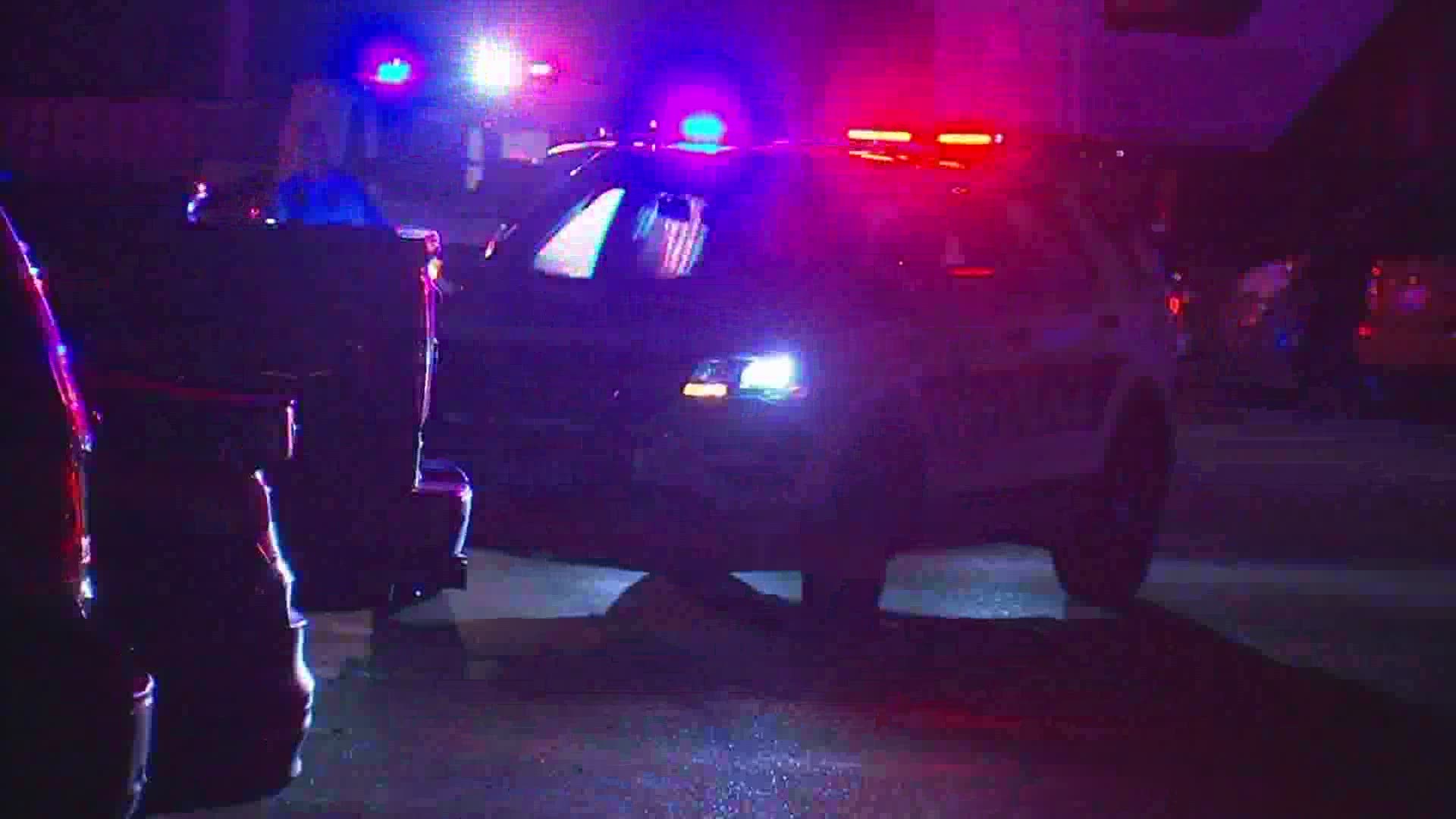 COLUMBUS, Ohio — Two men are dead and another person is hurt after a shooting near Hall Road on the west side of Columbus.

When officers arrived, they found a man shot in his foot. He was taken to the hospital and is expected to recover.

McGill and Freeman were pronounced dead at the scene.

Police told 10TV all three victims were shot outside an apartment complex in the parking lot.

Investigators are looking into what led to the shooting.

Anyone with information about the shooting is asked to call the Columbus Police Homicide Unit at 614-645-4730.