Genoa Township, Pickerington and Marion police have investigated the threats and deemed them not credible. 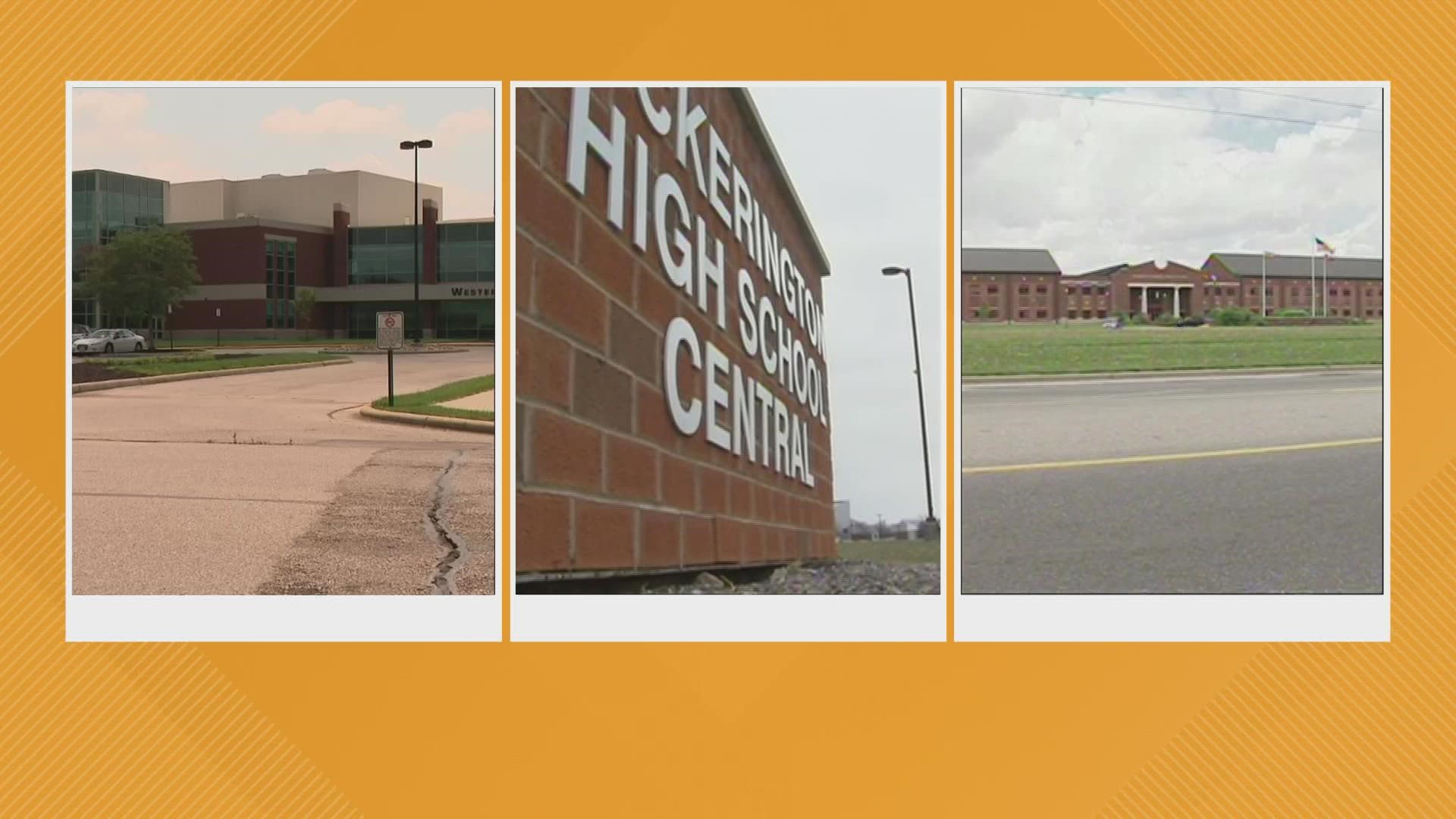 COLUMBUS, Ohio — Several central Ohio high schools appear to be the target of social media threats circulating throughout the country, authorities have confirmed.

Westerville Central High School, Pickerington High School Central and Marion Harding High School will have an increased security presence on Monday after reported shooting threats were linked to the schools over the weekend.

Genoa Township, Pickerington and Marion police have investigated the threats and deemed them not credible. That said, officials confirmed extra patrols will be present at all schools on Monday as a precaution.

School officials across the country have reported a similar threat popping up, appearing to come from the same Snapchat account and claiming to target a “central high school.” According to the Marion Police Department, the post dates back to as far as two years and uses similar if not identical wording, grammar and use of emojis in each reported case.

According to an update from Pickerington High School Central, police were able to track the threat to St. Joseph, Missouri.

“We take each and every situation seriously in order to keep our staff and students safe. In the past few hours, the Pickerington Police have determined that at this point, the threat is not credible,” it reads in a Facebook post from the high school.

The investigation into the origin of the threats remains ongoing. Anyone with information is asked to call 740-387-2525.