'This was a botched investigation that ended up with an innocent young woman killed,' Breonna Taylor's attorney, mother speak out

Mayor Greg Fischer said after LMPD completes its internal investigation, the report will go to the Commonwealth Attorney, who will check for fairness. 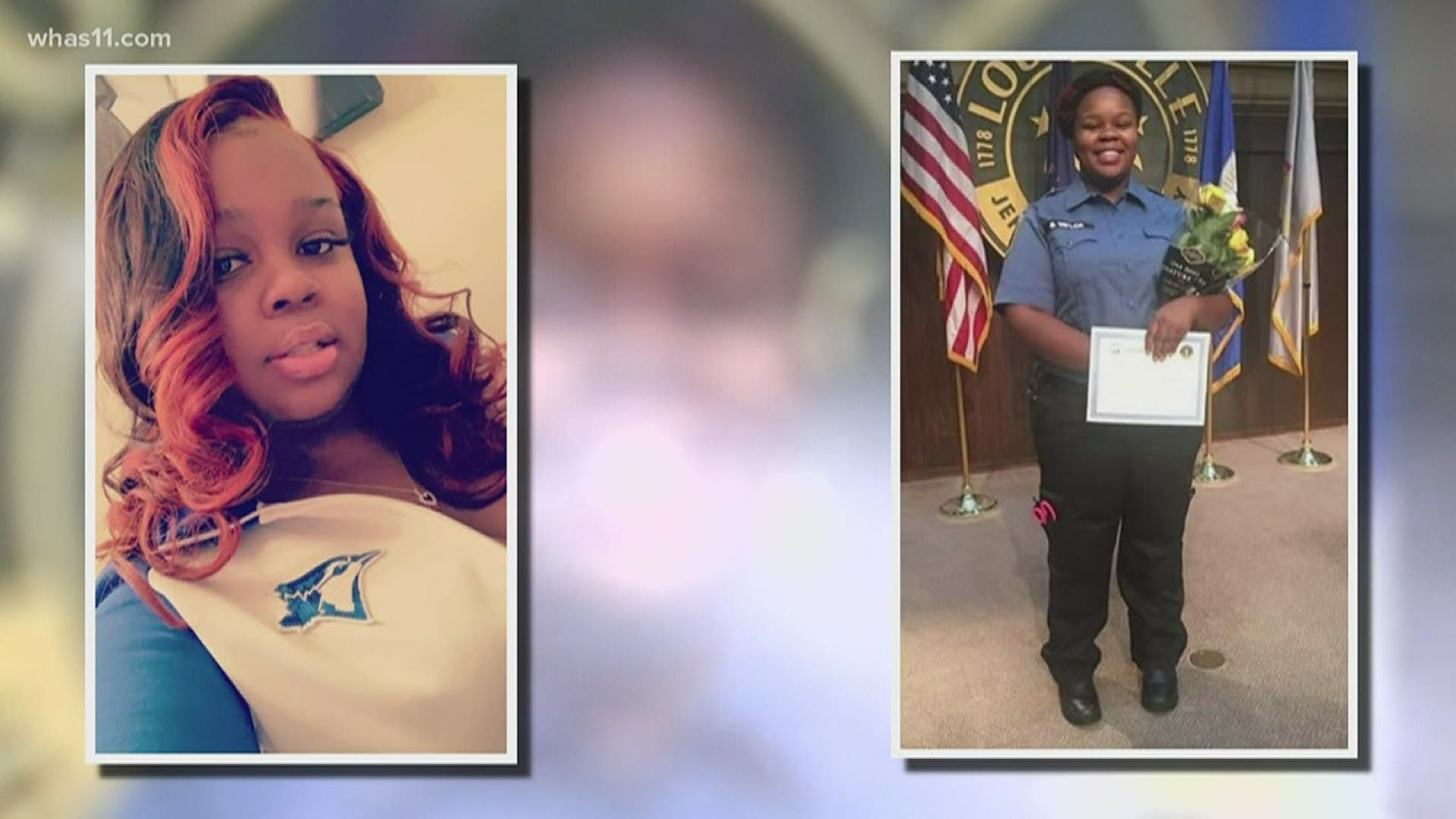 LOUISVILLE, Ky. — Wednesday will make two months since three LMPD detectives entered Breonna Taylor's apartment in the 300 block of Springfield Drive as a part of a narcotics investigation.

A lawsuit filed recently states Taylor was shot inside there at least eight times.

"I'm like what is going on Kenny? And he's like 'somebody was trying to break in here and I think they shot Breonna,'" Taylor's mother Tamika Palmer said in an interview shared with WHAS11, conducted by News organization, TMX.

Palmer recalled the the frightening phone call she received from her daughter's boyfriend, Kenneth Walker just seconds after the deadly shooting.

“I could hear Kenny just like screaming and crying and I could hear all this noise, but I didn't know what this noise was," Palmer said.

The mother said the 26-year-old and Walker were never involved in drug activity.

"All [Taylor] cared about was being great and helping people," she said. "The police have not talked to me or my family, they have not explained anything to any of us."

Taylor was an EMT preparing to confront the coronavirus, working for both Jewish and Norton Hospitals.

"It was an unnecessary search warrant; she did not have to die," civil rights attorney, Ben Crump said in the interview with TMX.

The high-profile attorney has represented cases like Trayvon Martin and most recently, Ahmaud Arbery.

"This was a botched investigation that ended up with an innocent young woman killed for no apparent reason," Crump said. "Had [police] simply follow their protocol and procedures, Breonna Taylor would be alive today."

The search warrant has not been made public, but a lawsuit states the three detectives were searching for Jamarcus Glover who was already detained.

"They did not check to see if he was already in custody before they went in here shooting," Crump said.

After Taylor was killed, LMPD held a briefing later that day. The detectives are a part of the criminal interdiction division and were not wearing body cameras.

"Officers knocked on the door several times and announced their presence as police who were there with a search warrant," assistant Chief, Josh Judah said during the March briefing.

Taylor's attorney disputes that, claiming police never identified themselves. The lawsuit states Walker, a registered gun owner, shot at a sergeant in self defense. He was arrested and charged with the attempted murder of a police officer.

On his Facebook, Mayor Greg Fischer said after LMPD completes its internal investigation, the report will go to the Commonwealth Attorney's office, who will check for thoroughness and fairness before taking next steps.

An LMPD spokesperson said the department does not comment on pending litigation, but confirmed since the shooting, all three of the officers were placed on administrative reassignment.

Crump announced he will hold a news conference on May 13 to address the deaths of Taylor and a Texas woman, Pamela Turner, "who was shot eight times by police while on the ground after a tussle over a taser."