'This is like my family': Blue Jackets fans gather at R Bar to honor Matiss Kivlenieks 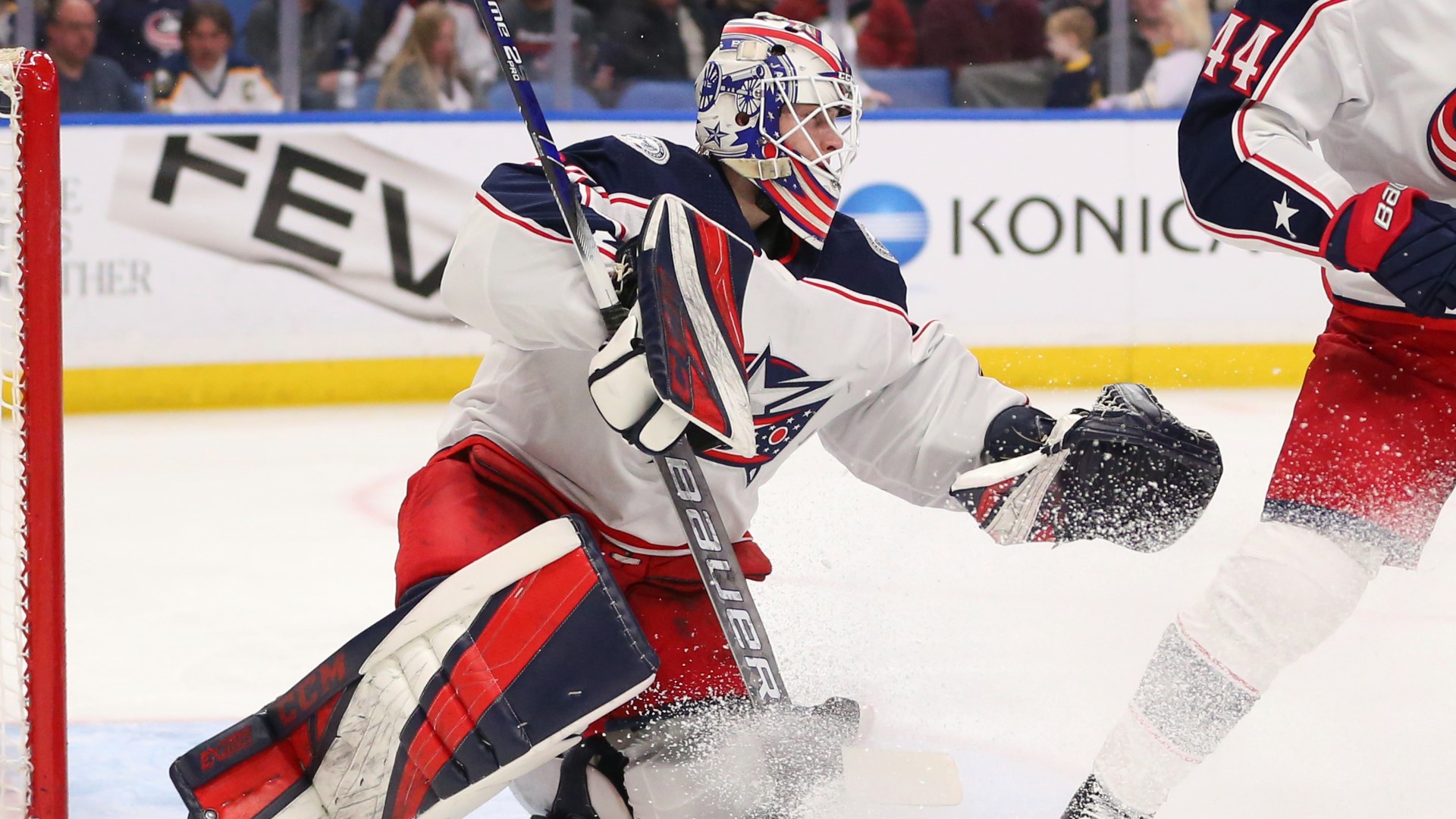 Kivlenieks, 24, died Sunday from chest trauma caused by a fireworks mortar blast Sunday night in Michigan, according to a medical examiner.

When news of the hockey player's passing spread Monday, Sarah Kent took to Twitter. She asked fellow fans to get together at R Bar Arena in honor of "Kivi."

"I just knew that I had to do something," Kent said. "The hockey community is really strong in Columbus and so I knew if I put something out there, everyone would just come together, support each other, and just be there for each other."

Kent didn't know, but the bar was supposed to be closed for the holiday. However, when the owner saw her tweet, he made the decision to call staff into work.

"I had to scramble quick," said owner, Michael Darr. "Our fan base is loyal. This is their place to meet and greet and now it's the location to mourn ...  we thought it was only right to open today."

Groups of fans visited the bar throughout the evening, sharing memories with one another and expressing condolences to Kivlenieks' friends and family.

"It's very heartbreaking because you know what your children still have in front of them. It's literally like you lost a part of your Blue Jackets family," said season ticket holder, Brandyn Tinney. "I met Kivi once at a season ticket holder party. He was just funny - everything he said made everyone around him laugh. You see all the comments online from all the other players - he lived life to the fullest."

Fans took an 80-second moment of silence in honor of the goaltender, who wore number 80. They also raised a glass in his honor, as they chanted in unison "C-B-J!"

"The loss is tremendous," Tinney said.