Miranda Spencer was indicted on a felony charge of obstruction of justice. 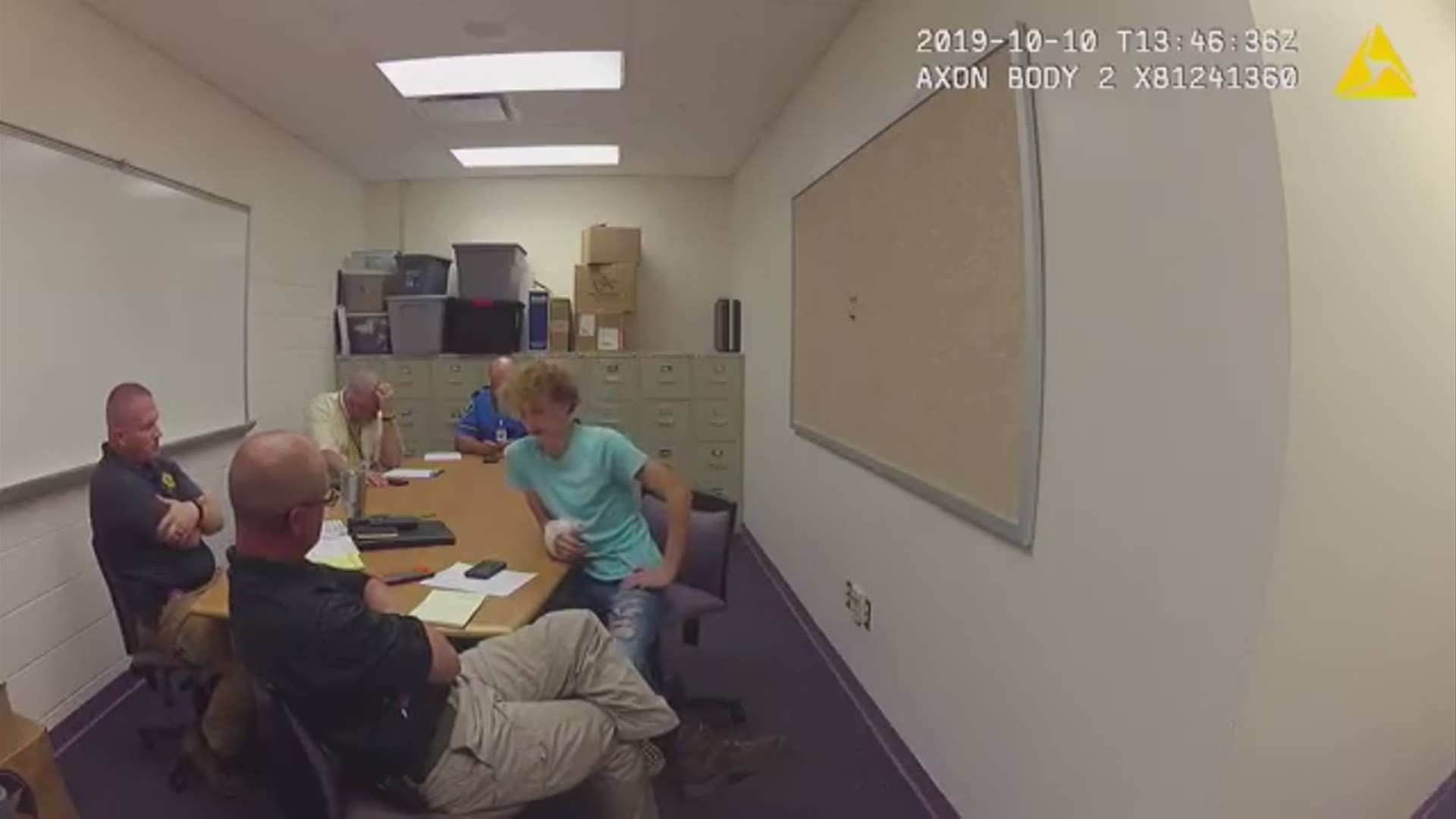 COLUMBUS, Ohio — A third person is facing a felony charge in the death of a woman who was killed by a falling log at Hocking Hills State Park.

On Labor Day 2019, Chillicothe photographer Victoria Schafer, a wife and mother of four, died after the log fell on her while she was taking photos.

Miranda Spencer, who was 19 at the time, was at the park that day with defendants Jordan Buckley and Jaden Churchheus, along with another teenage girl.

On Sept. 25, a grand jury indicted Spencer on one charge of obstruction of justice, a third-degree felony.

Spencer previously testified in court as part of the cases against both Buckley and Churchheus.

This is from 10TV’s reporting on a November hearing:

During the Jaden Churchheus hearing, she told the court she could not remember who pushed the log that day. But later, in the Jordan Buckley hearing, after the defense attorney refreshed her memory with transcripts of her interview with investigators, she said that Churchheus had pushed the log.

10TV obtained several of those interview transcripts from the court record on Wednesday.

In one, Spencer told investigators, “Jordan looks over the cliff and is like, 'There’s nobody down there, like, you’re good, dude,' and then Jaden either kicks it off or pushes it off, I’m not sure.”

She also tells investigators that, after the log fell, a man ran past and told them it had killed a woman. The four teens then went to try to find the crime scene but took a wrong trail. They saw the emergency vehicles as they were leaving.

Back in the car, Spencer told investigators, “Jaden and Jordan were in the back seat, they just, they didn’t care.”

She went on to recall part of the conversation, saying, “Jaden’s words were, ‘I caught my first body at 17,’ and he laughed. Like, I remember that.”

Buckley and Churchheus have both pleaded guilty to involuntary manslaughter as part of a plea deal. The two are set to be sentenced on Friday.