A Scout troop from Delaware is working to rebuild after a trailer containing camping gear was ransacked. 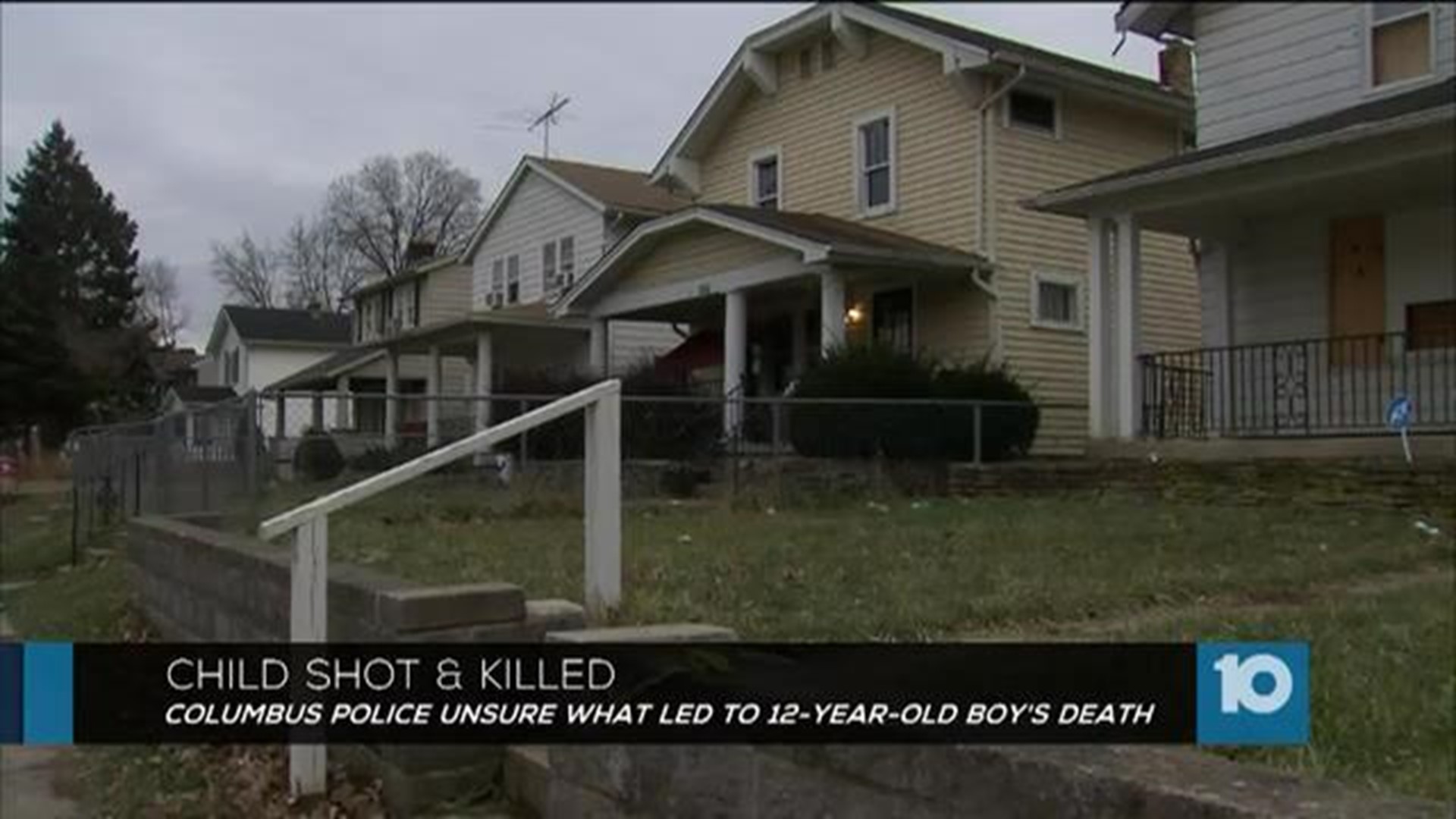 DELAWARE, Ohio — A Scout troop from Delaware is working to rebuild after a trailer containing camping gear was ransacked.

In just three short years, troop 307 has made an impact on the community and had some fun along the way.

But camping trips — including one coming up in April — will be a bit tougher to complete after a trailer full of the group's camping supplies was ransacked.

Bobot said he was notified Monday that someone cut through a locked fence, stealing items from a workshop and camping supplies his group worked to fundraise for. The group is now out of tents, ground pads, lanterns and more.

He said while it’s a blow financially, it’s a tough life lesson for his hard-working scouts that everything in life has consequences, good or bad.

“It’s disappointing for them to realize all the work they did you know is void because someone needed it more than we did," Bobot said.

Anyone with information on the thefts is asked to contact Delaware police.