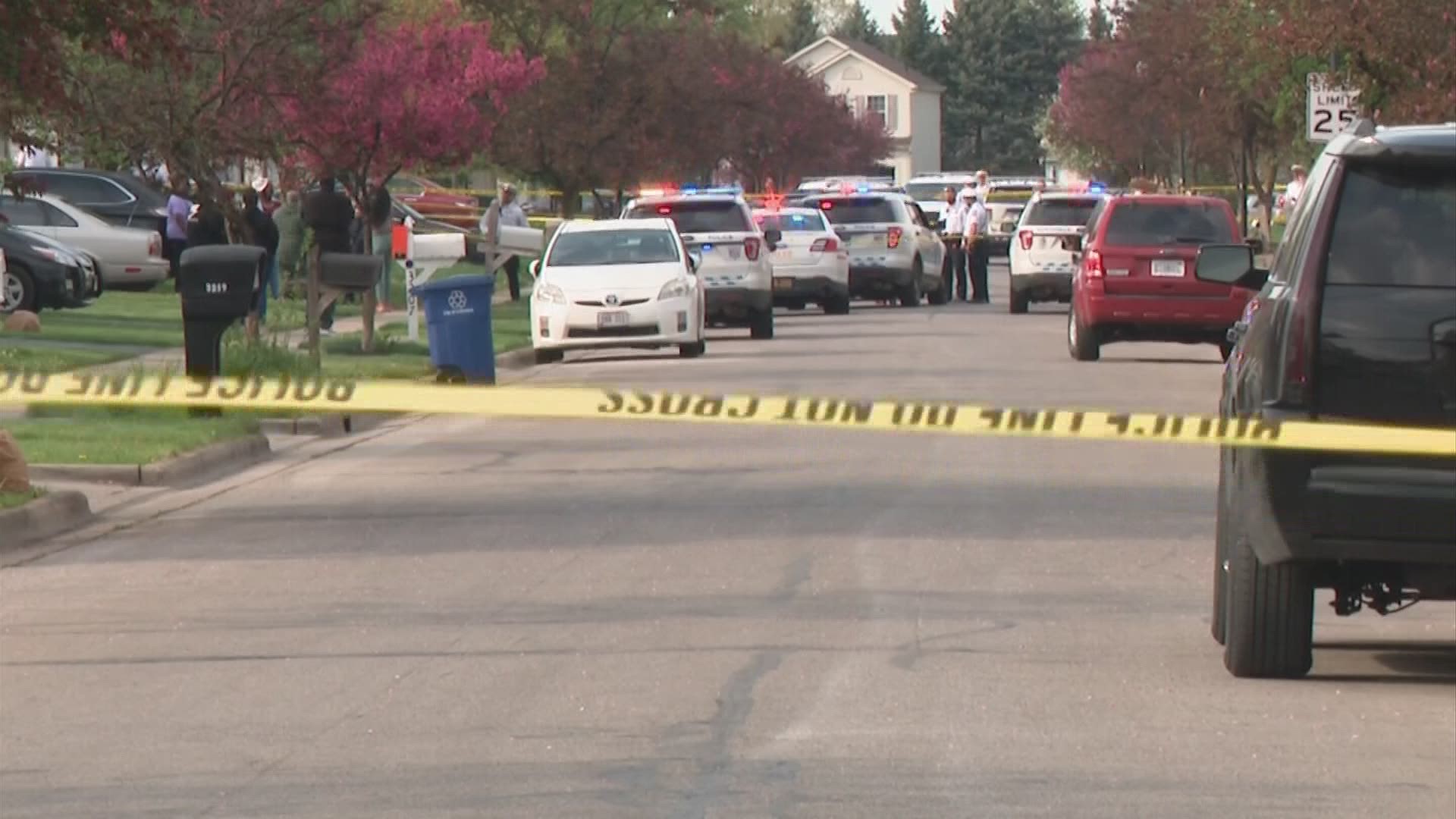 COLUMBUS, Ohio — A law enforcement expert in Columbus is breaking down what he saw on the body camera video of officer Nicholas Reardon who fatally shot 16-year-old Ma'Khia Bryant on Tuesday.

Officers were called to Legion Lane Tuesday afternoon after a 911 caller reported females were trying to stab people, according to Columbus Interim Police Chief Michael Woods.

Within seconds, Reardon got out of his cruiser, saw a chaotic scene and fired his gun after the bodycam video appears to show Bryant attempting to stab a woman.

Eric Delbert, a part-time police officer and owner of L.E.P.D. Firearms, Range & Training Facility, explained what Reardon was looking for and training kicked in during the incident.

“It looks like the officers immediately on the scene getting out of his car and is faced with a violent scene,” Delbert said. “You have to make split-second decisions that are obviously life and death. In this case, he witnessed this individual attempting to harm or take the life of two other people."

Delbert explained the woman Bryant was attempting to stab with a knife was seconds away from possibly being killed.

“I'm looking for the threat level to not just the officer, but to the bystanders. Is there an imminent threat of physical harm or death to the officer or to the people involved? Immediately you can almost see that,” Delbert said.

Delbert said that is what officers are trained to consider if they should use force.

“There wasn't a whole lot of choice. It was rapidly evolving, the entirety of it was 11 seconds. You are visibly coming on the scene and seeing the life of somebody,” Delbert said.

After Bryant was shot, she was taken to Mount Carmel East Hospital in critical condition where she was later pronounced dead.

The Ohio Bureau of Criminal Investigation is currently handling the incident.