The history behind the North Linden neighborhood

The community of North Linden, before it was annexed into Columbus, got its start in the 1800s. 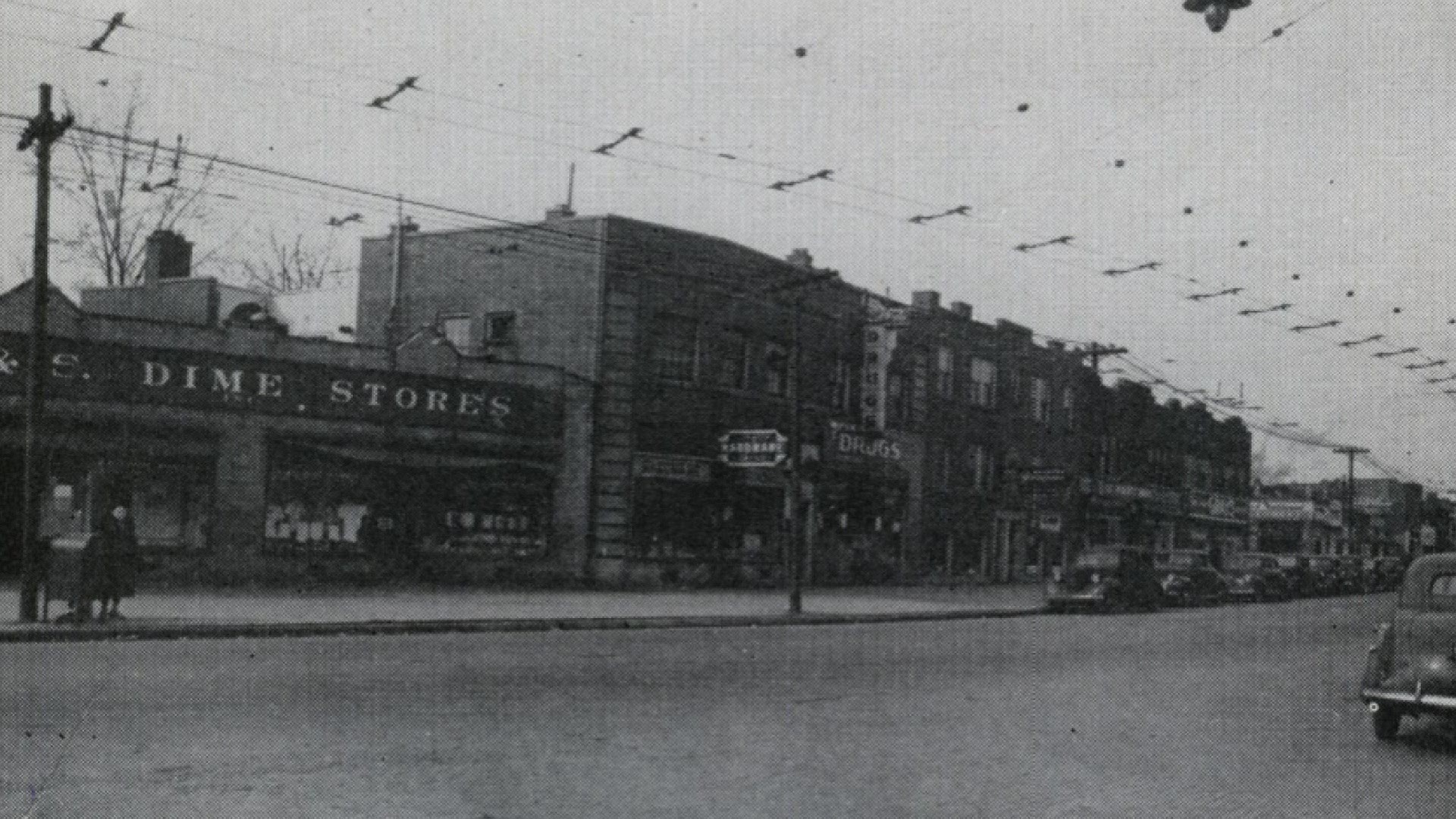 The North Linden the neighborhood borders I-71 to the West, East Hudson Street to the South, East Cooke Road to the North and Joyce Avenue and Westerville Road to the East.

The community of North Linden, before it was annexed into Columbus, got its start in the 1800s.

People like Henry Huey, an original landowner, purchased more than 600 acres on what is now Huey Road.

Then came George Swayne Innis, another major landowner, whose property sat on what is now Innis Road.

By 1913, Cleveland Avenue, the business sector of the neighborhood, would become one of the first paved highways in the entire state.

Those who grew up here say the two men who helped instill pride in the North Linden area were Clarence Lumpkin and George Walker.

“Mr. Lumpkin was the mayor of Linden. He did set the tone for Linden,” Dr. Gene Harris said.

Linden, she says, was not only a safe place to walk, but there was a lot of pride.

“It was, at that time, when I was in 9th grade, a really family-friendly community,” she said,

Her husband Stan, who also graduated from Linden-McKinley, grew up in Windsor Terrace.

“When we lived in Windsor Terrace we didn't lock our doors. I never had a door key to the house,” he said.

In the heart of Linden is New Salem Baptist Church on Cleveland Avenue.

Adam Troy and his family moved to Columbus in 1976, at the height of busing in Columbus. Desegregation allowed black students the opportunity to attend predominantly white schools.

For Adam, that school he was bussed to was Brookhaven High School.

“The teachers were known, the basketball coaches were known and certainly the students were known at that time it was really a culturally satisfying place,” he said.

For his older brother Keith, the Church was his life. He says it wasn't easy starting a black church in the area.

“North linden was not very excited for us coming there at first,” he said.

Keith said someone tried to send him a message one Easter Morning.

“All the glass doors had been broken out and on the door handles were little black dolls, African dolls to kind of send a message that we were not welcome. That's always a reminder of what it was, but it is no longer,” he said.

Thirty years later, the church is not only providing spiritual guidance but also serves thousands of meals to the area's children, as well as providing housing to families in need.

“When we first moved into the Linden area it was predominantly white,” he said.

Pettus played a lot of basketball here and won a city league title. When he wasn't on the court, it was off to the city's newest attraction.

“Northern Lights was the shopping center,” he said.

By the 1960's, he says, the neighborhood began to change.

By 1973, racism reared its head. He said he first saw it when his mother bought her first home.

“I remember some realtors tried to steer mom to some other parts of the neighborhood,” he said.

Over the years, Pettus says, the Linden neighborhood struggled.

Those who grew up in Linden hope someday it will become as successful as other neighborhoods in Columbus.

As for a message to the kids of Linden today, they say if you want to be a success:

“They have to start by making the right choices,” says Pettus.

“Find your purpose and go after it with passion,” says Pastor Troy.

“Work really hard to not let outside influences overtake you,” says Dr. Harris.

In an effort to revitalize the Linden area, the city of Columbus committed $25 million dollars as part of the One Linden Plan.

The plan announced back in 2018 is aimed at providing housing options, getting residents jobs, supporting education and reducing crime. You can read about the plan here:

You can learn about the history of Linden here.