'The fight continues': Columbus organizations gear up for Juneteenth celebration, but say more must be done

The Black community in Columbus called it a positive step but said more needs to be done. 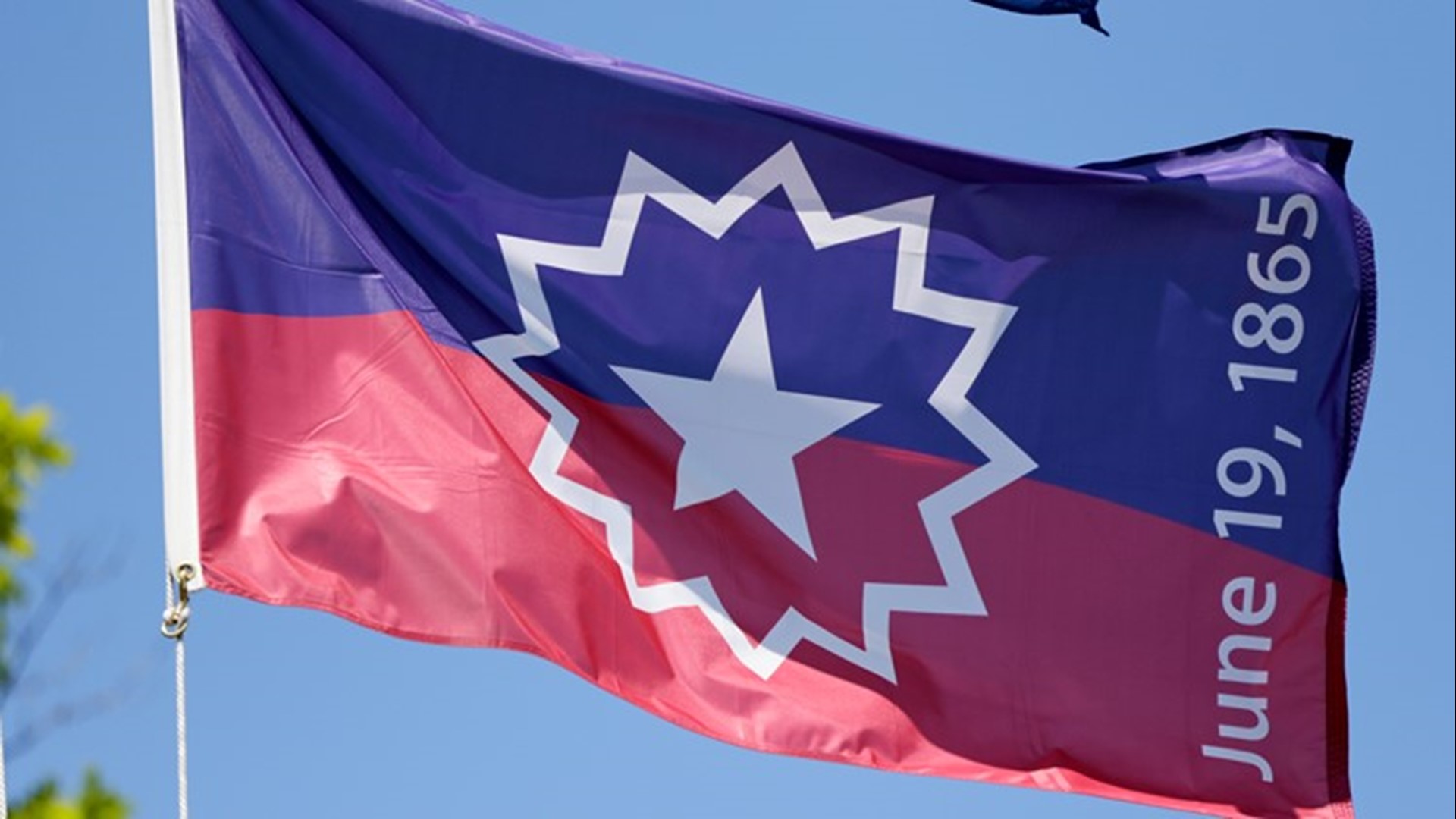 COLUMBUS, Ohio — When President Joe Biden signed the bill to make Juneteenth a federal holiday, the Black community in Columbus called it a positive step but said more needs to be done.

“While we have the federal holiday we will pause and celebrate, but the fight continues. Some people want reparations so we will continue to fight and we will try to fight to get reparations in any fashion that might look like whether it's a check or free schooling,” says Davante Goins of the Black Liberation of Central Ohio.

“Juneteenth has to be more than just celebrating the end of slavery. I think it has to be a holiday that African-American people continue to struggle in this country for their rights. That's what I believe, and I hope Juneteenth becomes,” says Gary Holcomb, a professor of African-American Studies at Ohio University.

On Saturday, an estimated crowd of 400 to 500 people is expected to gather at Goodale Park to celebrate and commemorate the moment that happened 155 years ago.

The last of the formerly enslaved learned that slavery had ended—two years after the Emancipation Proclamation was signed into law.

Juneteenth, also known as Emancipation Day or Freedom Day, has become the nation's 12th federal holiday. It is the first new federal holiday since Martin Luther King Jr. Day was established in 1983.

Legislation to formally recognize the end of slavery was introduced last year by Congresswoman Sheila Jackson Lee of Texas and Senator Ed Markey of Massachusetts, both Democrats, after the death of George Floyd by a police officer in Minneapolis.

Both measures, however, received a vote on the floors of their respective chambers. The lawmakers reintroduced their bills earlier this year, with each receiving broad bipartisan support.