‘I am a professional. That’s it’: Why women are fighting to end hair discrimination in the workplace

The CROWN Act aims to end discrimination on hair. An Ohio State professor said the practice of Black people changing their hair began around the time of slavery. 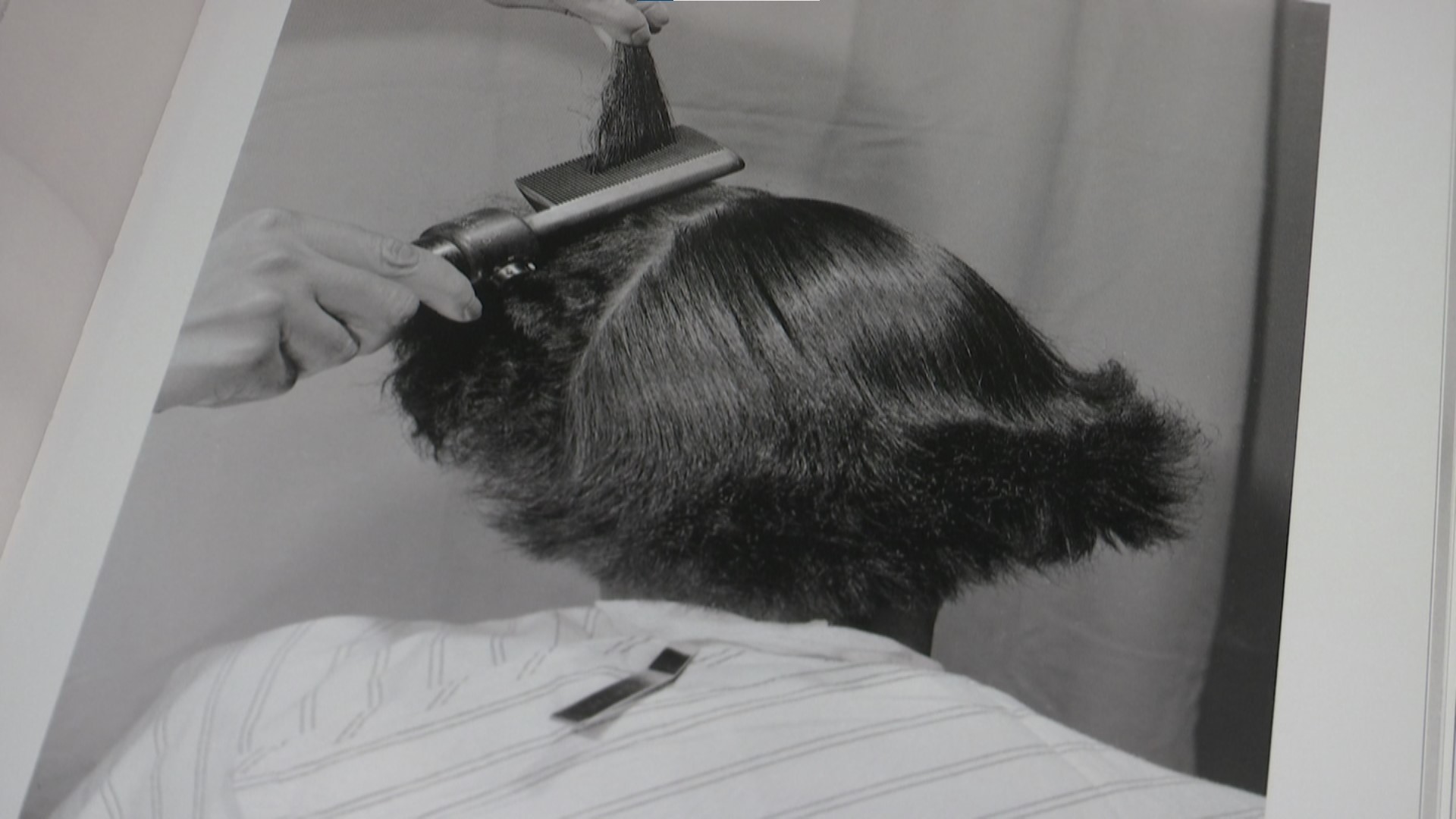 COLUMBUS, Ohio — House Bill 535, also known as the CROWN Act, was reintroduced to the Ohio General Assembly in July by State Rep. Juanita Brent to stop race-based hair discrimination in the workplace.

The bill’s nickname comes from the acronym Creating a Respectful and Open World for Natural Hair. In early 2021, a dozen states and several cities across the U.S. including Columbus passed the act.

The measure follows a worldwide natural hair movement pushing women and men of different ethnicities to embrace natural styles like dreadlocks, braids, and curls instead of applying chemicals to their hair.

Women’s and Gender Studies Professor at Ohio State University Treva Lindsey said the practice of Black people changing their natural hair texture began hundreds of years ago around the time of slavery.

Lindsey said as the 1800s came to an end, more black people entered the working world, feeling pressured to conform to the mainstream hairstyles worn by white women.

“You put some grease, you hold your ear down when you’re getting your hair pressed but to get that finished look as it was called, a polished look, something that was deemed respectable,” Lindsey said.

The straightening of black hair allowed some women like Madam CJ Walker to capitalize off the hot comb and other straightening products. During the 20th century, Lindsey said thousands of black manufacturers entered the hair space.

“Companies like Johnson and Johnson and Proctor and Gamble, these major conglomerates, saw the value and how much money was being made in black hair industries and started buying pieces up.”

As the number of black-owned hair manufacturers began to shrink, the natural hair movement of the 1960s and 1970s pushed natural styles into the spotlight for the first time.

In Columbus, local product LivSo was created by Dermatologist Shari Hicks-Graham to help bridge the gap between what her clients need medically and cosmetically.

“I had a lot of patients who suffered with dry itchy scalp, but also who has textured hair, hair like mine that was perhaps a little bit curlier and drier at times and a lot of the shampoos that are prescribed for the issue of dry scalp… often would dry out hair like mine, curly hair that’s thick,” Hicks-Graham said.

Hicks-Graham worked with a chemist to find the best ingredients for her clients so they could continue growing healthy natural hair. It’s one product of several supporting the natural hair movement pushing measures like the CROWN Act forward.