Authorities in Texas searching for a 15-year old girl who they say was abducted by a man from Central Ohio. 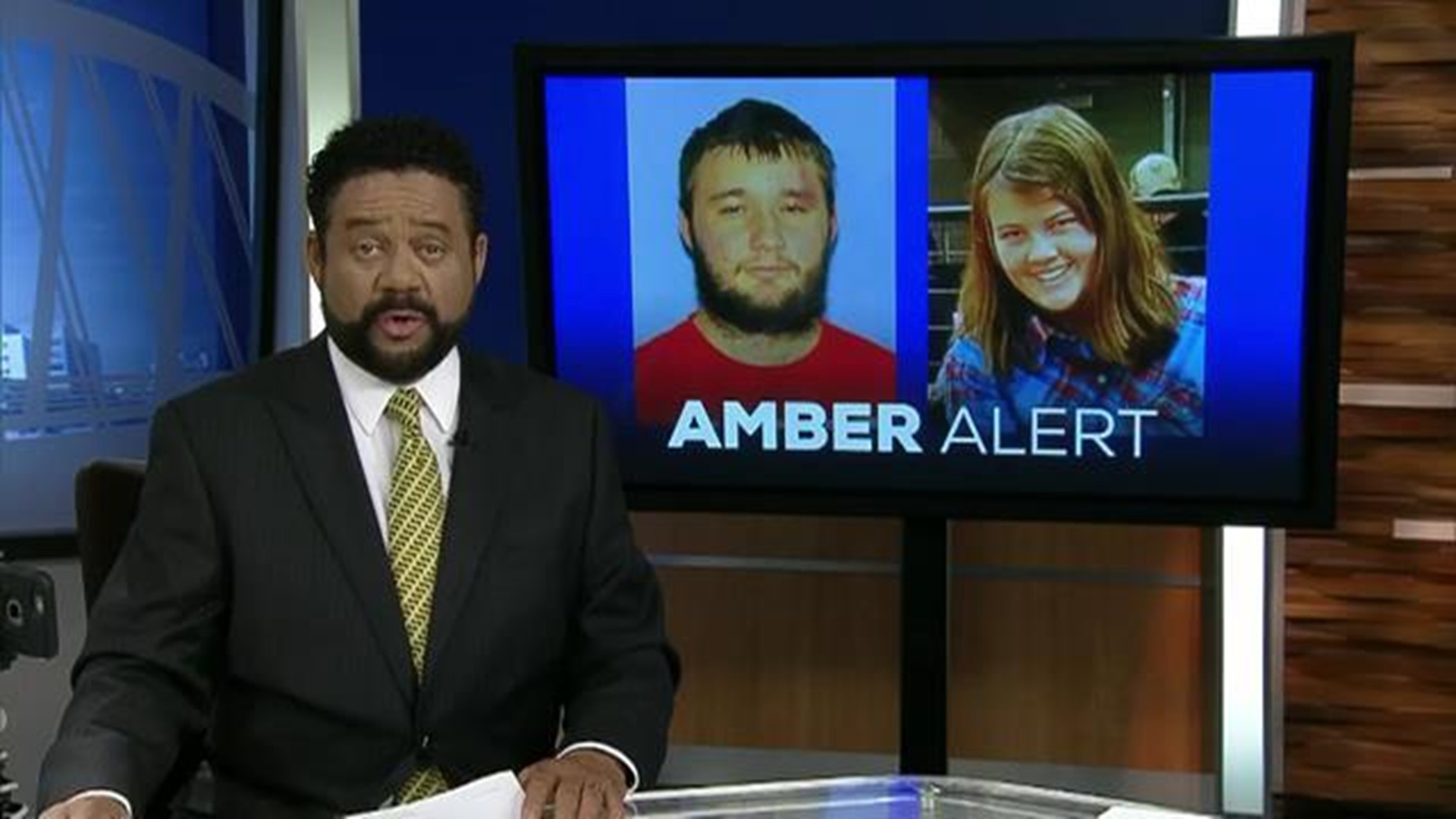 The Brewster County Sheriff issued an Amber Alert Thursday for 15-year-old Stormie Clemmer saying she could be in danger.

Authorities believe the teen may have been abducted by 20-year-old Andrew Akers who lives in Chillicothe.

Authorities said Akers and the girl could be en route to central Ohio, but 10TV obtained a video Akers recently posted on YouTube in which he discusses his travel plans.

Law enforcement said Clemmer and Akers communicated for about five months before the teen's parents found out and cut her off from social media.

Sheriff's investigators said the teen was abducted while she was visiting an unsuspecting relative.

In a video posted on YouTube on May 10, Akers said he's engaged.

"This girl, my fiance, she is the one person I've always wanted. I mean she's a good ol' tomboy," Akers said. "She's a real country girl."

Authorities said Akers may be traveling in a black 2000 Ford Ranger extended cab with five-spoke chrome rims and a temporary Ohio license plate.