Jaden Churchheus and Jordan Buckley, both 17, were convicted on a single charge each of involuntary manslaughter after reaching plea deals. 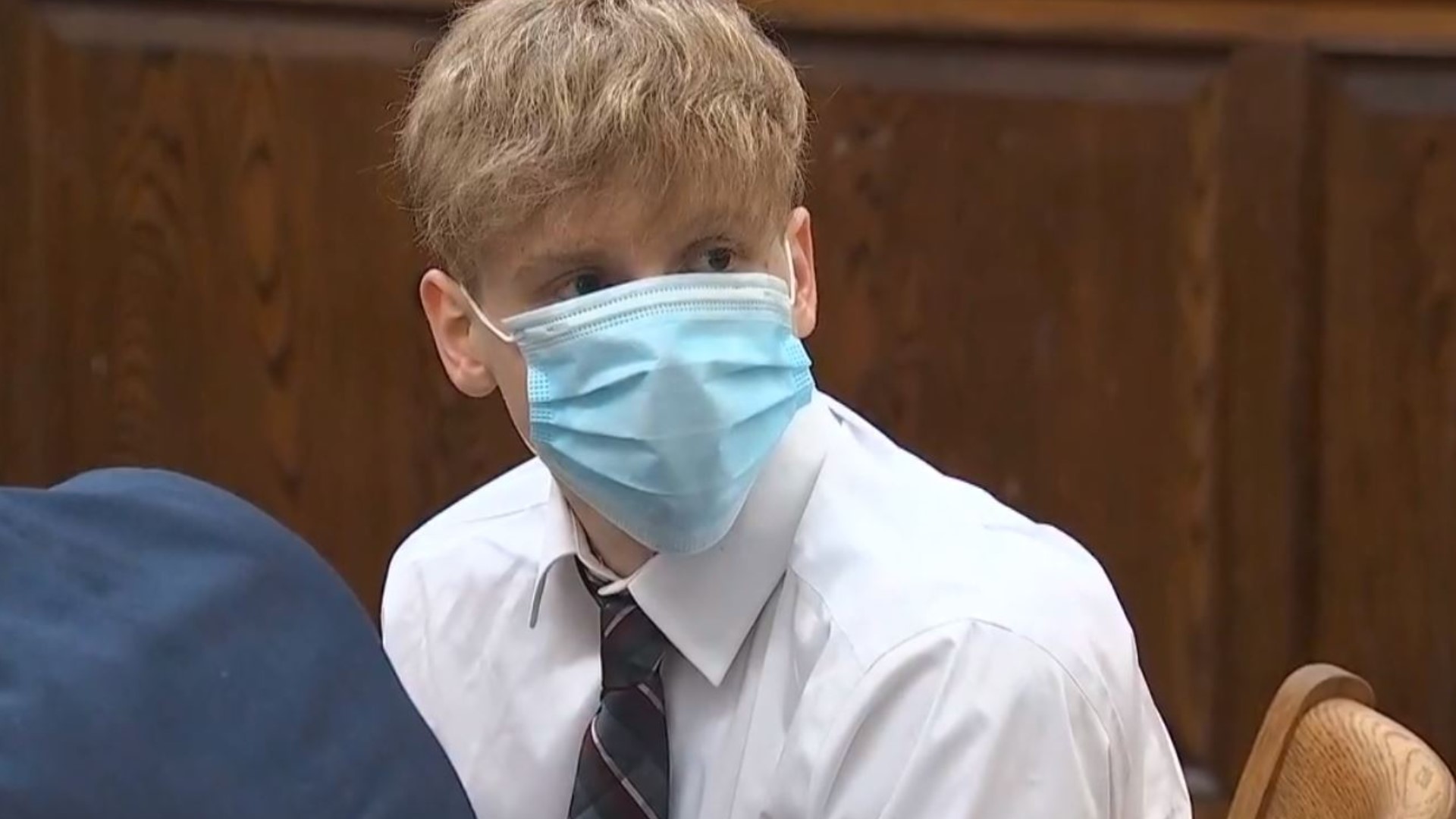 COLUMBUS, Ohio — Two teens who pleaded guilty to involuntary manslaughter in the death of a Chillicothe photographer at Hocking Hills State Park last year will spend at least three years in a juvenile detention center.

A judge sentenced 17-year-olds Jordan Buckley and Jaden Churchheus to three years in juvenile detention on Friday. If there are issues there, they could face 3 to 4 1/2 years in an adult prison.

The common pleas court judge put a stay on that adult sentence pending the success of the juvenile detention after a plea deal.

Both Buckley and Churchheus delivered statements during Friday's hearing and apologized to Victoria Schafer’s family.

Perhaps the most powerful moment of the day. Fritz Schafer describes the last night he had with his wife and then accepts the apology Jaden Churchheus offered at the last hearing. #10TV pic.twitter.com/CybozHd5Q6

Buckley called himself a coward for not coming forward sooner and said he is grateful for a second chance. Churchheus told the family that he learned from his actions and will take the opportunity to "become a better person."

The crime happened on Labor Day of 2019. Schafer, a wife and mother of four, was taking photographs of area students near Old Man’s Cave when the log fell, killing her almost instantly.

Investigators say they discovered very quickly that the log had not fallen by accident. But it would be more than one month later until a tip finally led them to their suspects.

They say Jaden Churchheus and Jordan Buckley, both 16 at the time, were at the park that day with an older teenager, Miranda Spencer, and another teenage girl.

Both Churchheus and Buckley were interviewed at Logan High School on Oct. 10, and both were arrested that day.

Prosecutors later decided to try them as adults, charging them with murder, involuntary manslaughter and reckless homicide.

After several months of court hearings and filings, both teens eventually released plea deals. They each pleaded guilty to one count of involuntary manslaughter in exchange for having the other two charges dropped.

Meanwhile, Spencer is now the third person charged in connection with Schafer’s death.  A grand jury indicted her on one count of obstructing justice. Court records and court testimony show she was driving the car for the group of teens on the day Schafer was killed. She was served on Thursday.