Sixty-one-year-old Arthur Smith died when he was hit by the speeding car in February 26th. 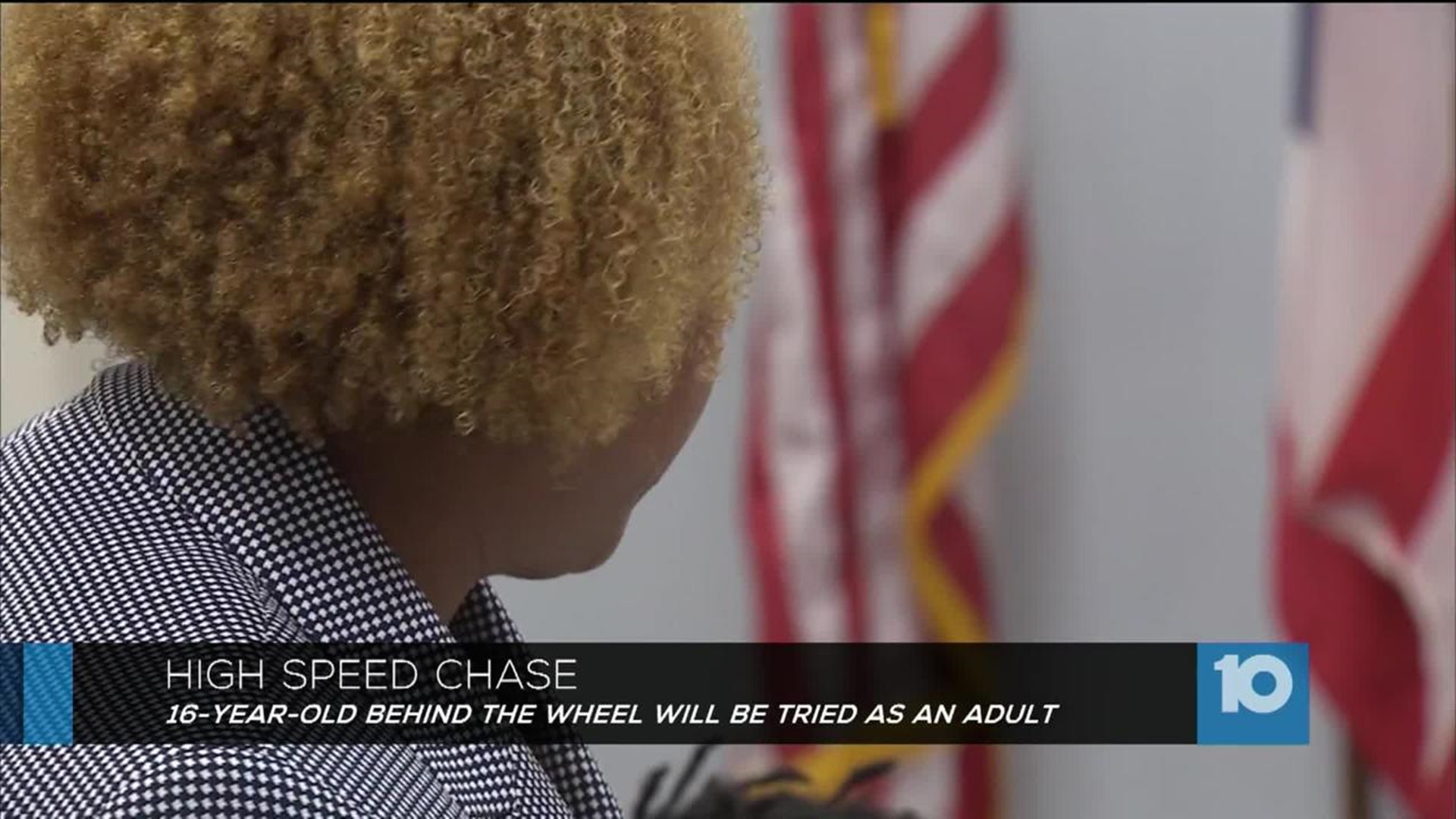 A 16-year-old driver who hit and killed a pedestrian during a high-speed chase will be tried as an adult.

That's the ruling from a Franklin County Juvenile Court Judge.

Sixty-one-year-old Arthur Smith died when he was hit by the speeding car in February 26.

A stolen car, with five juveniles inside, leads a lieutenant on terrifying chase through traffic.

It is on South Hamilton Road that the car swerves into oncoming traffic, going 60 miles per hour as Arthur Smith tries to cross the street.

The car hits him, sending him flying into the air and crashing onto the pavement.

Monday Judge Kim Browne watched the video of the chase, during a hearing to decide whether that driver, 16-year-old Ramadhan Muridi, will be tried as a juvenile or as an adult.

Prosecutors detailed Muridi's record of misconduct and arrests in Ohio and Michigan.

"He has been in the Ingham County youth center multiple times," said prosecutor Chris Clark. "They placed him on what we would call EMD, they call it a GPS tether. They also placed him on in-home detention. Multiple drug screens, which he failed them all. He was placed on intensive probation on that 2017 case. Had at least six probation violations."

"We agree that prison is appropriate sanction. The question is which prison that Ramadhan will spend time in," said his attorney, Lisa Thompson.

She said Muridi had witnessed and experienced physical violence in his home, and since his arrest, has been in the "honors pod" in juvenile detention.

"He's 16 years old," she said. "There are more than 4 years left to rehabilitate him (in the juvenile system)."

But Browne said the seriousness of Muridi's alleged crime, combined with his history, made her ruling for her.

"You flipped a human being into the air and kept driving," she said. "Cases from both Michigan and Ohio suggest that there is a pattern here- a very troubling pattern. A pattern of a young man who is not concerned about the well-being and safety of his fellow mankind...Community safety demands this case be certified over to the adult court for trial."

Browne ordered Muridi held on $500,000 bond until his trial.

Of his father, he said: "He was important and he meant a lot to me."

A Franklin County Sheriff's Lieutenant was disciplined for his involvement in this case.