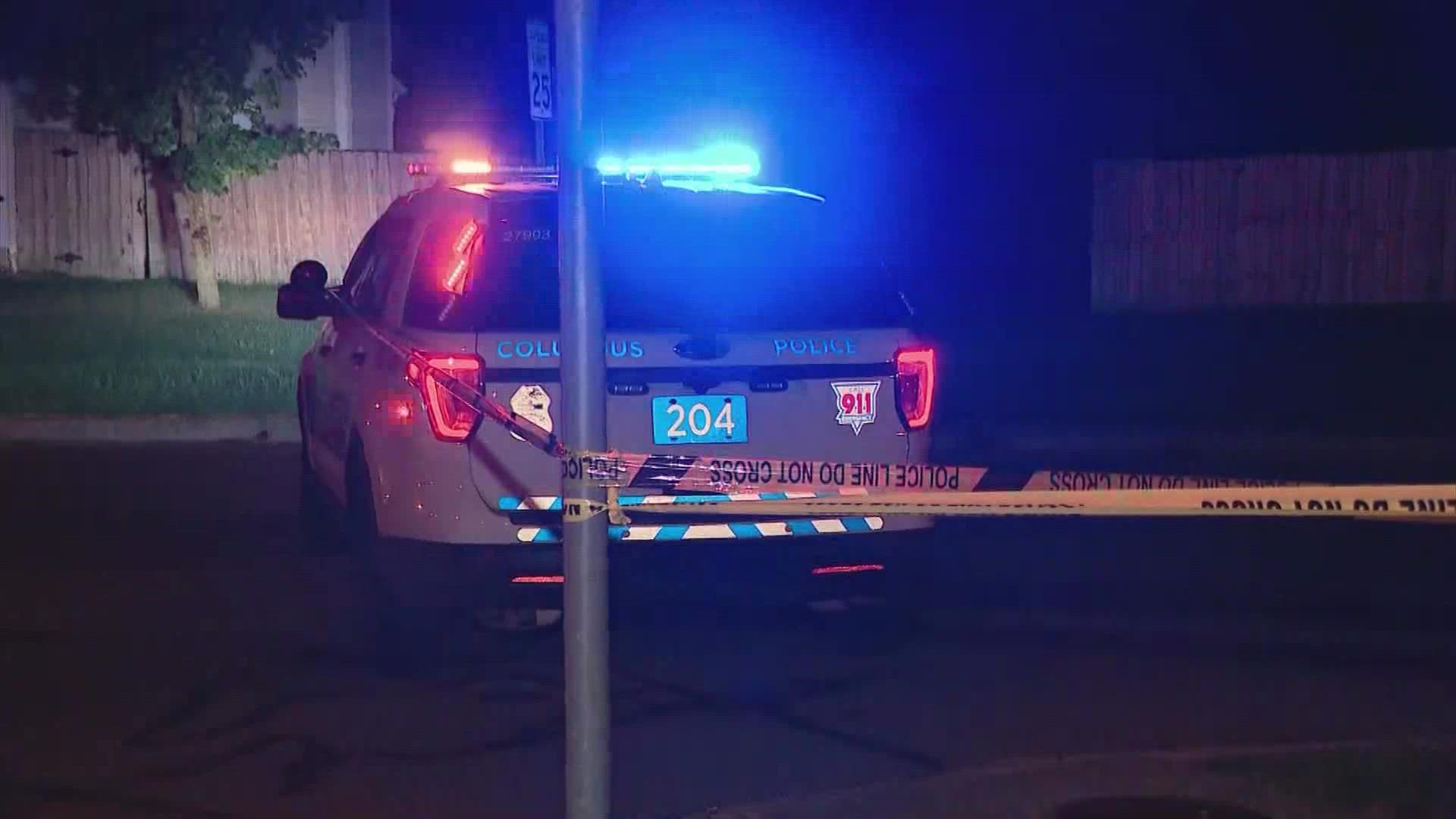 COLUMBUS, Ohio — Police say a standoff ended peacefully after a man who was barricaded Monday night inside a southeast Columbus home with several weapons surrendered to authorities.

A SWAT team and police went to a home in the 4000 block of Acres Drive around 5:30 p.m. The suspect remained inside the home for several hours and surrendered to police around 10 p.m.

According to police, the man was wanted for sexual assault.

Police said the suspect was alone in the home.

No nearby homes had to be evacuated during the incident and no one was hurt.