Columbus police say they opened fire on a suspect with a gun during a barricade situation. 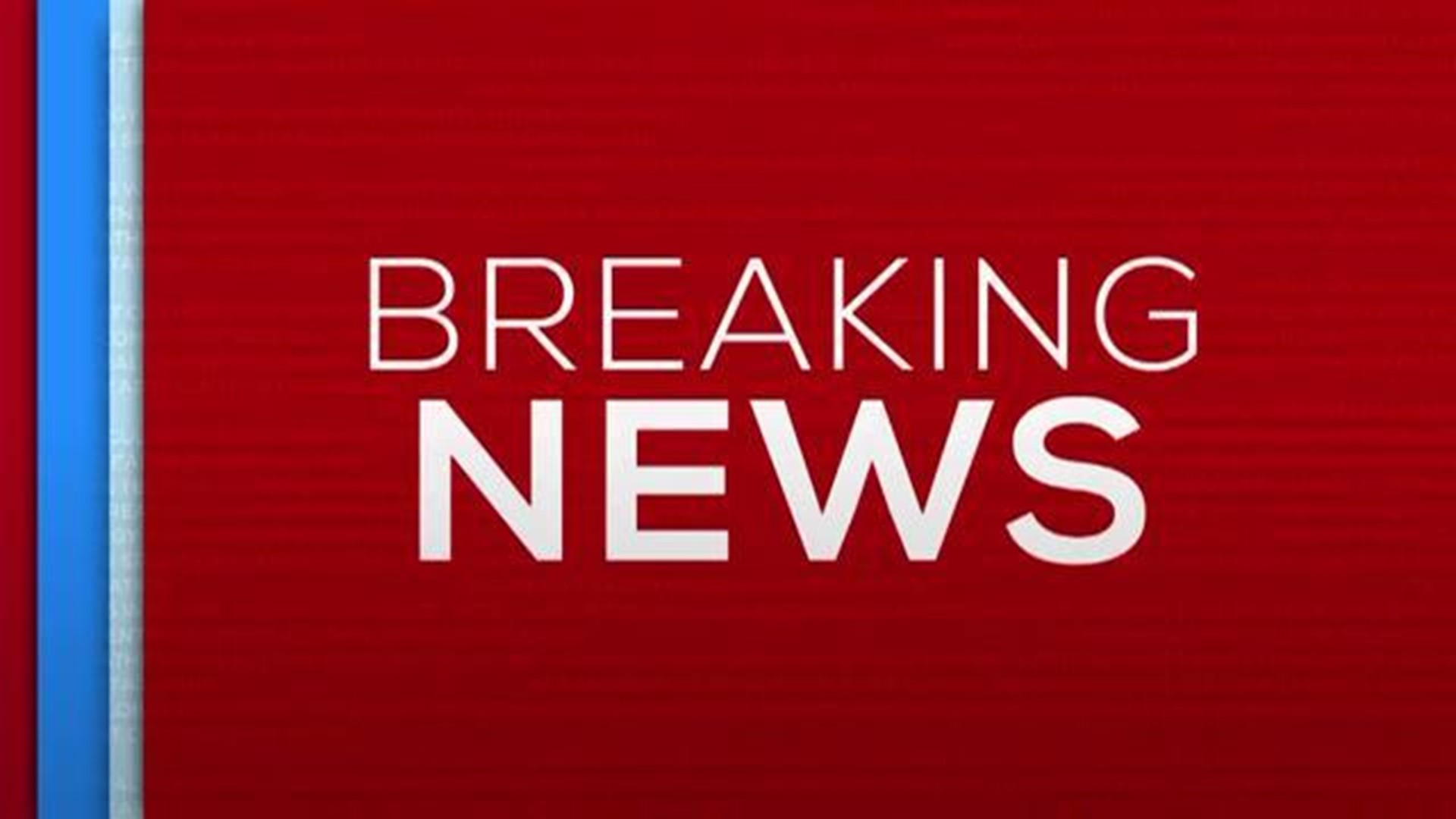 COLUMBUS - Columbus police identified the man who they say made a threatening gesture towards police with a weapon and was subsequently shot and killed by officers.

Corey Cordova, 30, was identified as the suspect from the May 20 shooting during the SWAT situation.

Police say they responded to a call of shots fired at a duplex in the 1300 block of West State Street in the Franklinton neighborhood around 10:30 p.m. Saturday night. The response developed into a SWAT barricade situation.

Officers say the suspect crawled through an upstairs bedroom window and was standing on the roof of his porch when he made a threatening gesture with a gun. Officers fired at the suspect, killing him.

No one else was hurt in the situation.