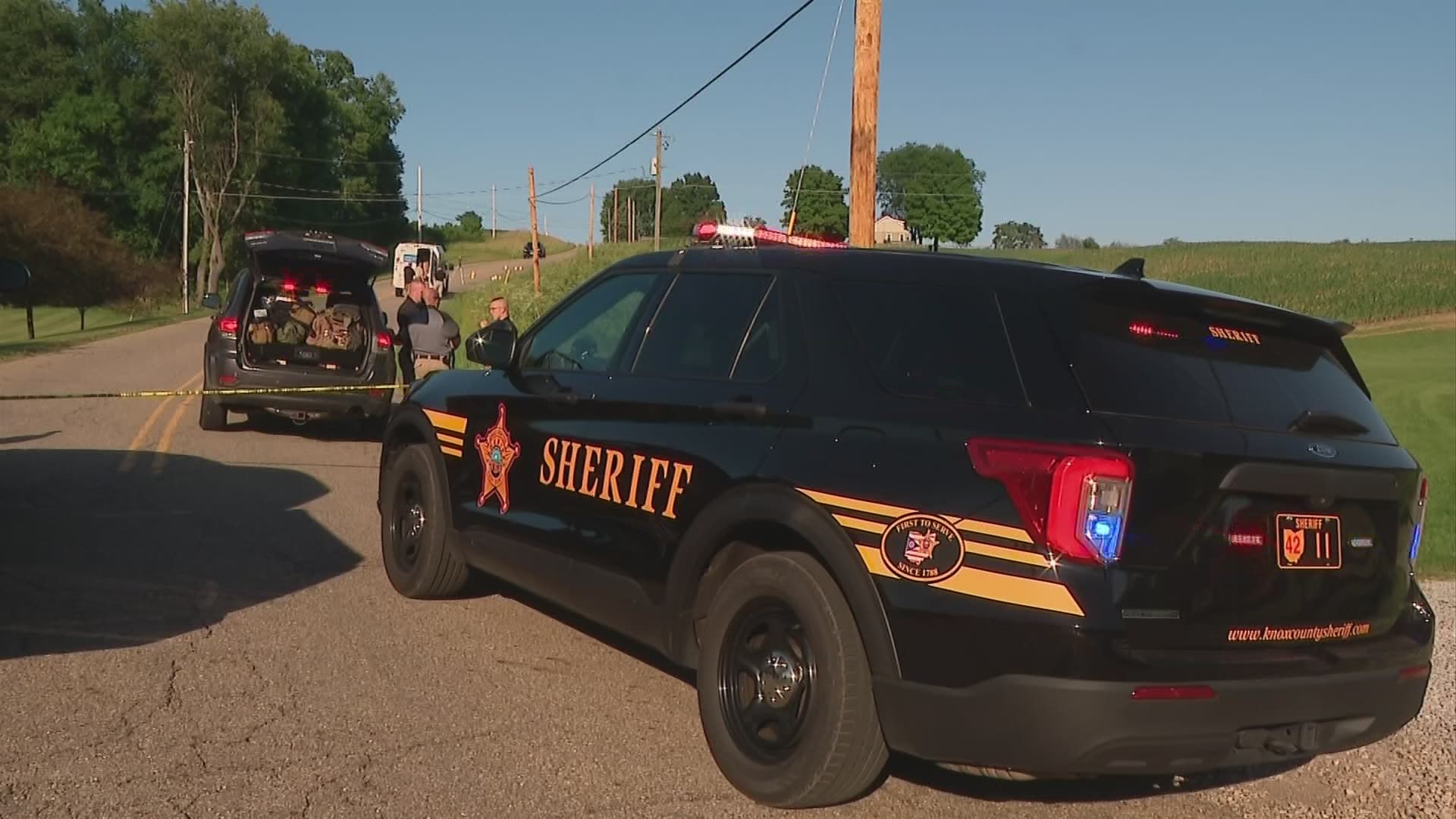 KNOX COUNTY, Ohio — The Frederick Police Department is asking the public to help identify the driver who pointed a gun at a police officer during a traffic stop in Knox County.

On Thursday, an officer pulled over a red Pontiac Grand Am near the intersection of Armentrout Road and Upper Fredericktown-Amity Road.

According to police, the driver pointed a firearm at the officer from the driver’s side window. The officer then fired shots in response and the driver fled the scene.

The officer pursued the suspect but lost the vehicle after some time. The vehicle was later found in Richland County and was impounded for evidence.

Frederick police said the officer was not hurt in the shooting and is placed on administrative leave due to the ongoing investigation.

Police believe there was also a passenger at the time of the incident.

Anyone with information is asked to call the Knox County Sheriff’s Office at 740-397-3333.