Police said the shooting happened at Lazelle Road and Worthington Galena Road just before 9:30 p.m. The baby's mother was also shot and is in stable condition. 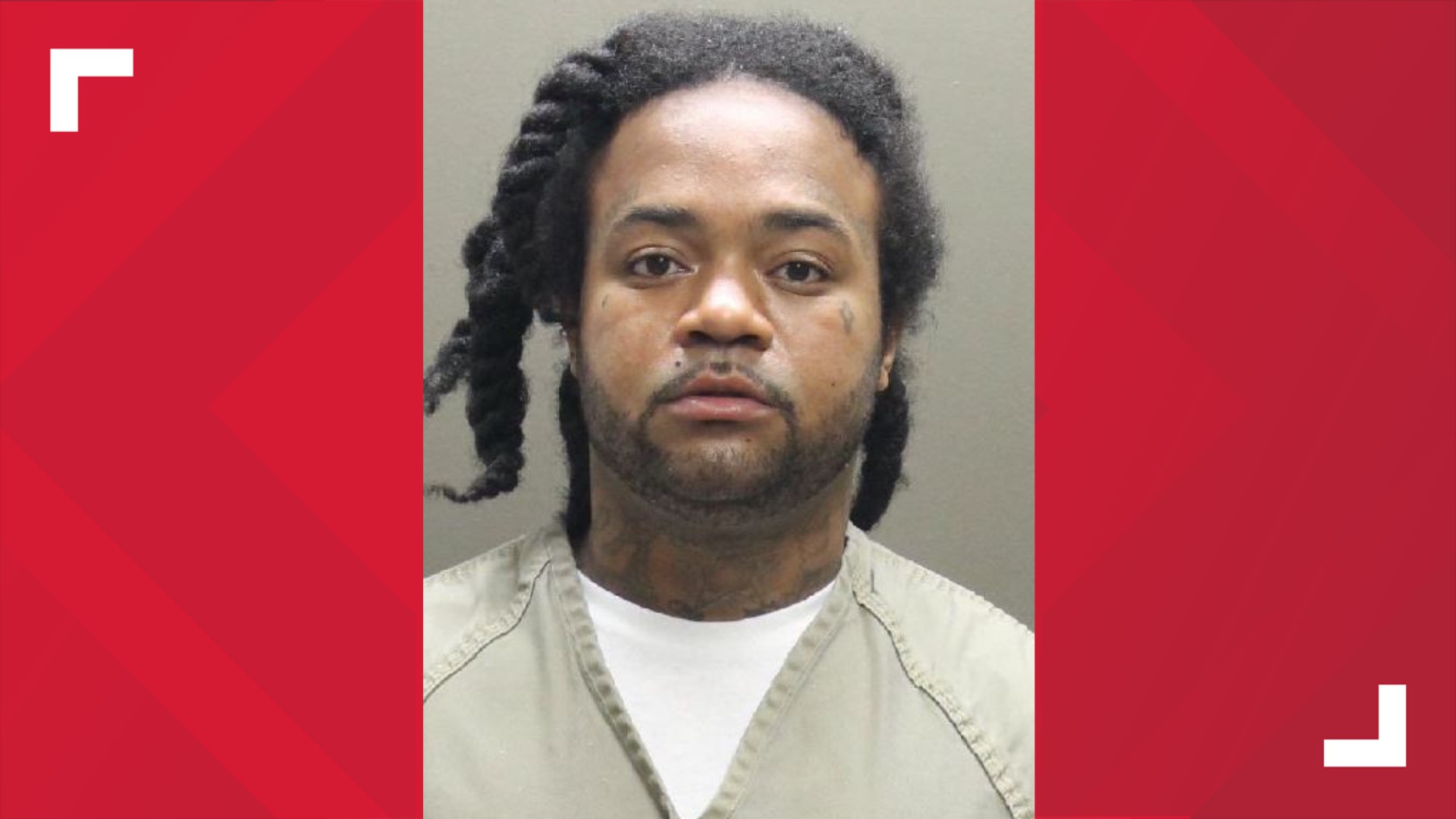 Bryant said 28-year-old William Roberts shot a woman and their child inside the home before taking both of them outside and forcing them into a vehicle.

Roberts crashed the vehicle on Lazelle Road, according to Bryant. After the crash, he got out of that vehicle and carjacked another vehicle.

Bryant said Roberts crashed that carjacked vehicle on Worthington Galena Road. Roberts tried running away but was arrested by deputies from the Franklin County Sheriff's Office.

Bryant said a domestic situation inside of the home led to the shooting. The woman who was shot is expected to survive, according to Bryant.

According to court records, Roberts is a repeat offender with convictions dating back a decade.

In 2011 he pleaded guilty to a felonious assault charge. He was sentenced, served time, granted judicial release, violated his community control and got sent back to prison.

Since then he faced a breaking and entering charge as well as weapons charges and was not allowed to own a gun.

Roberts is currently in custody of Columbus police at a local hospital and will be transferred to Delaware County to face formal charges.