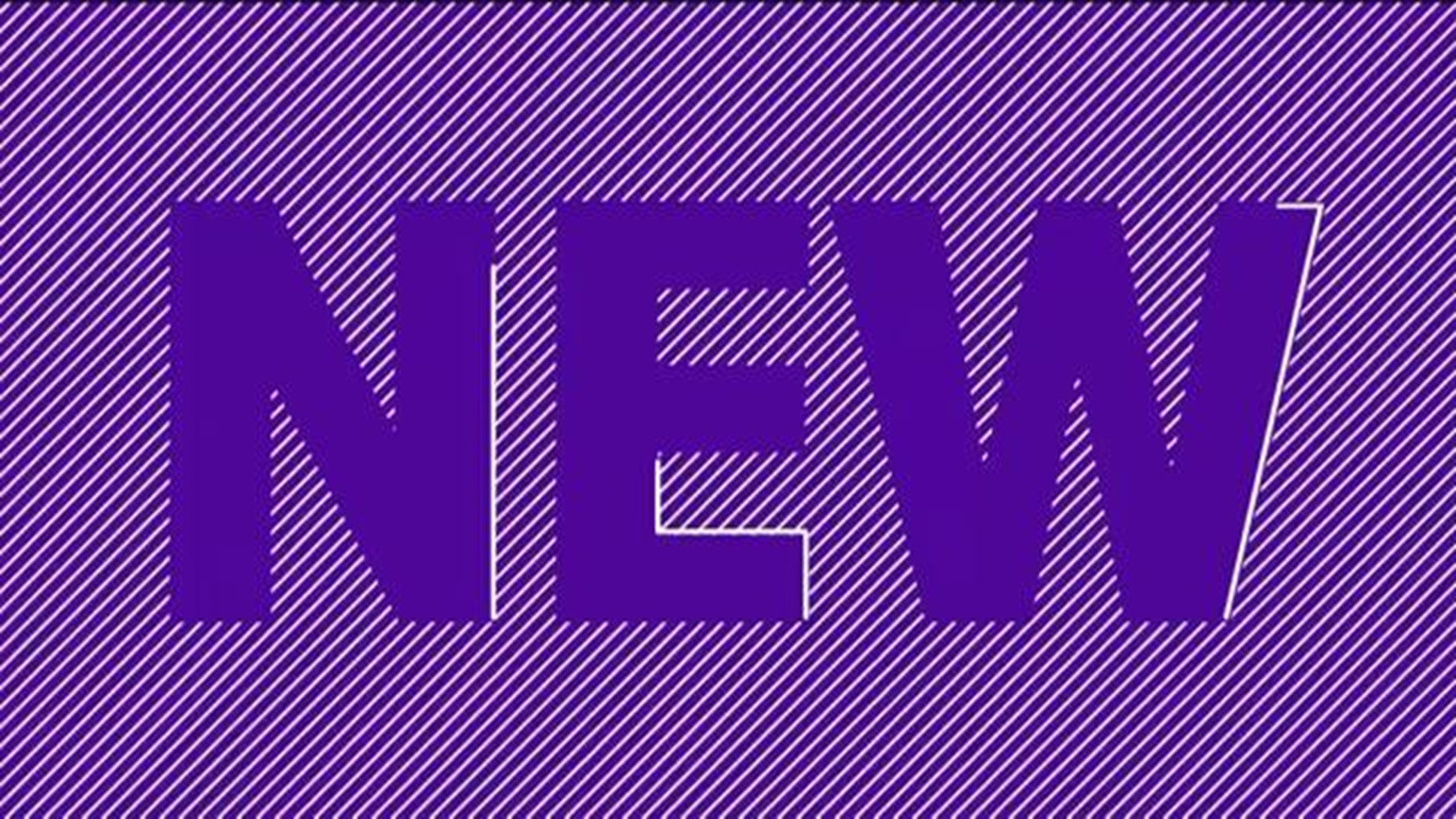 TJ Wellman could not believe what we saw on the surveillance video from his store in downtown Columbus.

His camera captured a man throwing an object against one of his windows shattering the glass then kicking it in to allow the group behind him to enter the store.

Moments later the camera shows another group of men kicking his windows and then another man going into the store stealing drinks and knives.

Wellman said it was frustrating to watch the damage done to his restaurant.

"It's unfortunate. You have to love your neighbors, you have to respect your community and that wasn't done last night and some damage was caused," he said.

He says he doesn't understand why people took out their anger on his business and others.

"We're trying to provide good food at a good price and its hard to do when these kinds of things happen," he said

Wellman says he was glad to see police respond as quickly as they did outside his store to prevent more possible damage.

"They stayed here protecting the corner," he said.

As for the message he has for those caught damaging his restaurant, Wellman says let's work together to find a solution.

"Just be patient and understanding at this time we are all going through difficulties," he said.

Wellman hopes someone from the community will recognize those on the surveillance camera and notify police.