Supreme Court ruled against NCAA, but student-athletes won’t be getting paid, yet 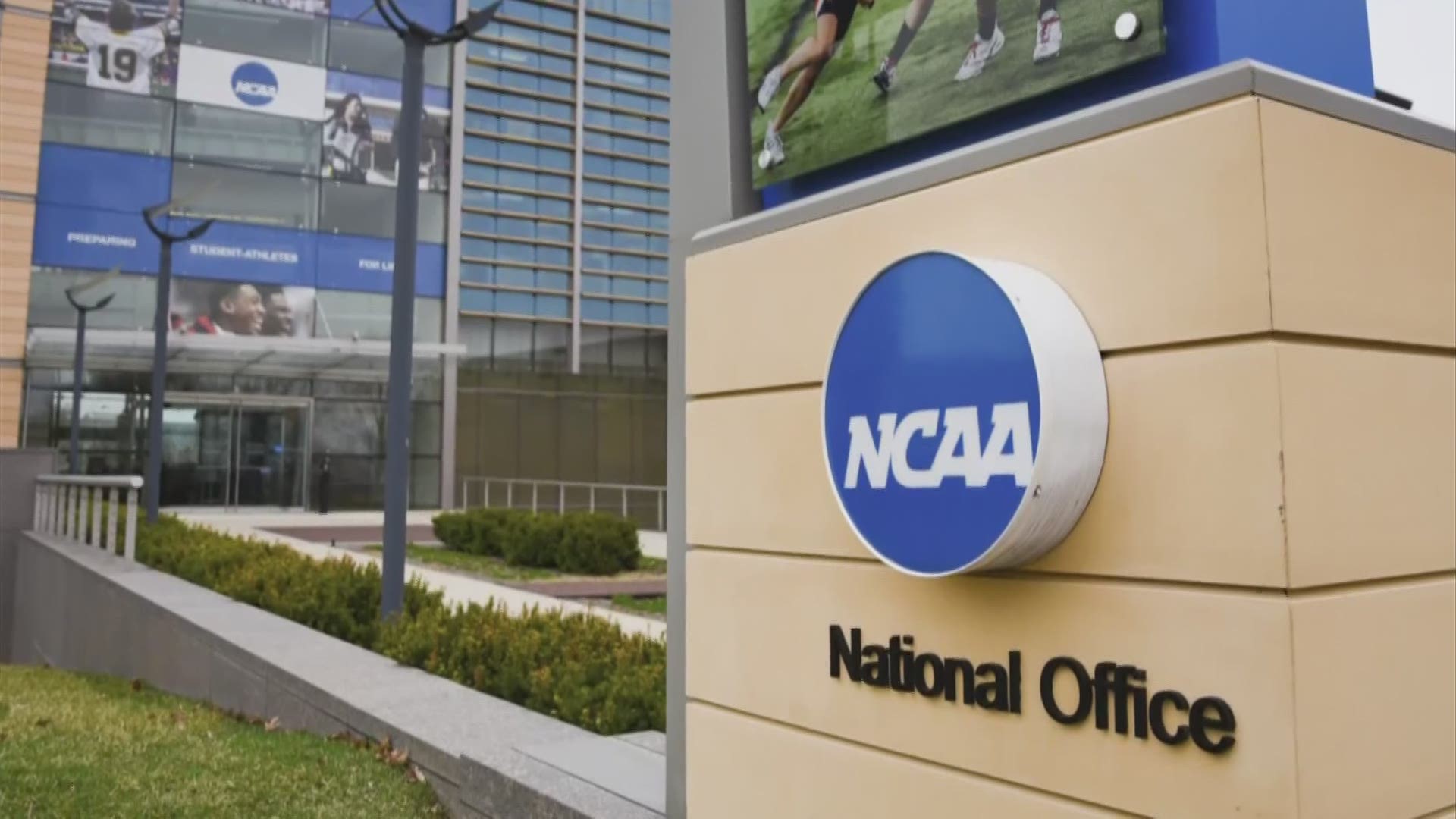 The Supreme Court ruled against the NCAA, in favor of student-athletes, Monday morning, handing down the decision the organization violated antitrust law.

This doesn’t mean, however, college athletes will start receiving paychecks or endorsement deals.

“The NCAA sets the limits on what schools can offer to its student-athletes in terms of computers, laptops, iPads, other academic related expenses,” said Fedlam. “The rules are going to have to be rewritten and we are going to be seeing schools, if they so choose, being able to offer more to their student-athletes as it relates to education-related benefits.”

“I came from Lewis Center so I was pretty fortunate and I had certain things,” said Perry. “I came to school and I had a backpack and a laptop and all the different things I need to be successful. Some of these kids come with nothing so that amount of support helps them become successful, not only as athletes but as students."

Fedlam believes the lift on education-related compensation could be a factor when student-athletes are deciding which program and school to attend.

“If you can imagine a school can now say we want the top of the line laptops, we want the top of the line technology to make sure you have the best educational and academic experience once you are here on campus. And another school can say we are not doing anything. We are not going to give any additional benefits,” said Fedlam. “That ultimately becomes an opportunity from a recruiting perspective for a school to be able to target and offer more to a student-athlete that wasn’t allowed previously."

The SCOTUS ruling should not be confused with NIL or Name, Image, and Likeness, which would give student-athletes an opportunity to cash in on licensing and endorsement deals.

“Two separate issues, but both of them go to the point that the NCAA has created rules,” said Fedlam. “Therefore, states have come out with their own laws.”

In July, seven states will have new NIL laws take effect. In Ohio, the process has only begun, passing the senate last week and it now heads to the house.

“Most people expect the NCAA to come out and either this week or potentially by the end of the month prior to July 1 allowing student-athletes across the country to earn compensation for their name image and likeness,” said Fedlam.

“I am all for player empowerment,” said Perry. “I just hope the players understand the moment that they are in and they realize the potential for change there. But it is super exciting stuff.”

10TV reached out to Ohio State following the court’s decision. A spokesperson responded saying the Big Ten Conference is expected to release a statement on the ruling.