One study says first responders are more likely to die by suicide than in the line of duty. 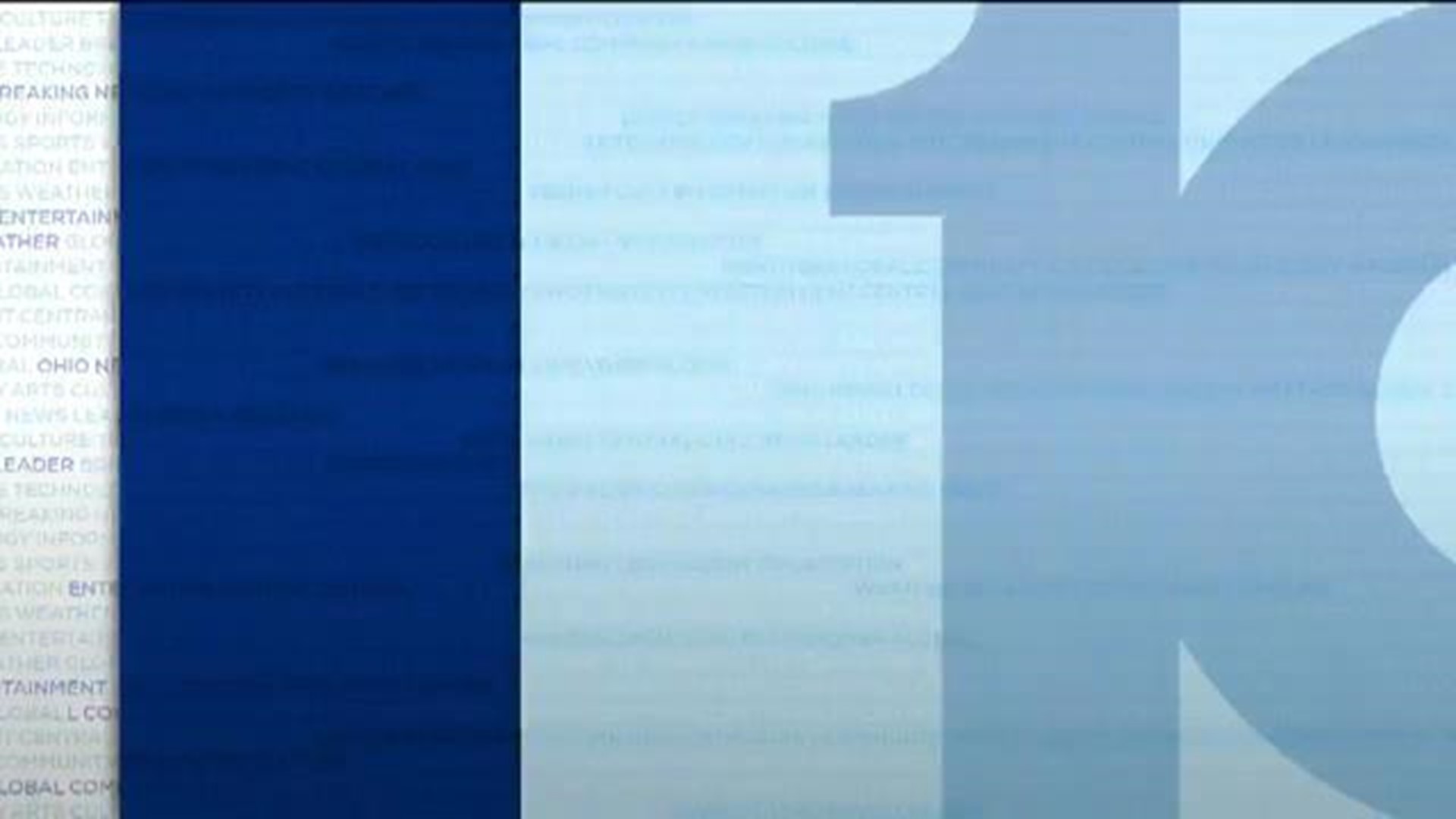 They are the people who run toward danger, to keep the rest of us safe. But on-the-job trauma takes a toll on first responders.

One study says first responders are more likely to die by suicide than in the line of duty.

Now there is a new focus on their mental health.

Trooper Nick Malo has been with the Ohio State Highway Patrol since 2001.

"Love the organization, love the people in it," he said.

But the brutal realities of the the job have taken a toll.

"I had been involved in four different shootings. I had been shot once. And that's just a little bit. Because there's guys out there that see overdoses on a daily basis, see suicides of young people and people in general, on a daily basis."

Trauma that doesn't abide by a time clock.

"It almost gets to a point where they're kind of self-destructing," said Malo's wife Nikki. "Not sleeping, not eating, depressed, anxious. And that affects everybody in the house."

"You would power through it, and you don't really realize it, but the other people that you're close to they see it," said Nick.

But in May, a routine traffic stop along US 23 turned into a life and death situation that would change his life.

While reviving an overdose victim, he was exposed to the deadly painkiller fentanyl.

"And the next thing I know, I was behind my cruiser on all fours. What I was told by my Sergeant, Sergeant Dyer- I love him to this day- he said I wasn't breathing, I was unresponsive."

"It was kind of surreal in that moment and you just go into survival mode- how are we gonna get through this and who is watching the kids?" remembered Nikki. "And you get through and you make it. And the next day, we're at home and I just cried. All day long. Because you can't- in that moment, your brain just won't accept it. And once you have time to think, your brain slows down and you realize how close you were."

The Malos had already recognized they were in trouble and received first responder trauma counseling through the Ohio Highway Patrol's ASSIST program.

"Without ASSIST, I think our family unit would have failed a long time ago," said Nick. "We wouldn't be in the place we are right now."

Tuesday, local and state officials announced a two-day seminar focused on the mental health of first responder families like the Malos.

Nick and his family have come to a difficult decision.

"I feel like I've cheated death too many times, and it's just to the point that my family can't take that stuff anymore," he said through tears. "So there's a point in time where you just have to call it a day. I'm calling it a day."

They say they are healing. And hope other first responder families will too.

"They just have to be able to reach out and ask for help and want the help," Nick said.

The First Responder Mental Health and Wellness Conference will be held in Dublin on November 7 and 8.

It is open to all who work in Public Safety: first responders, medical staff, active military and veterans, and spouses.

Registration is required, and financial assistance is available. Click here for the complete details.