The Ohio Department of Agriculture (ODA) is warning Ohio residents about a potential infectious disease located in rhododendron plants purchased from Walmart or Rural King since March of 2019. 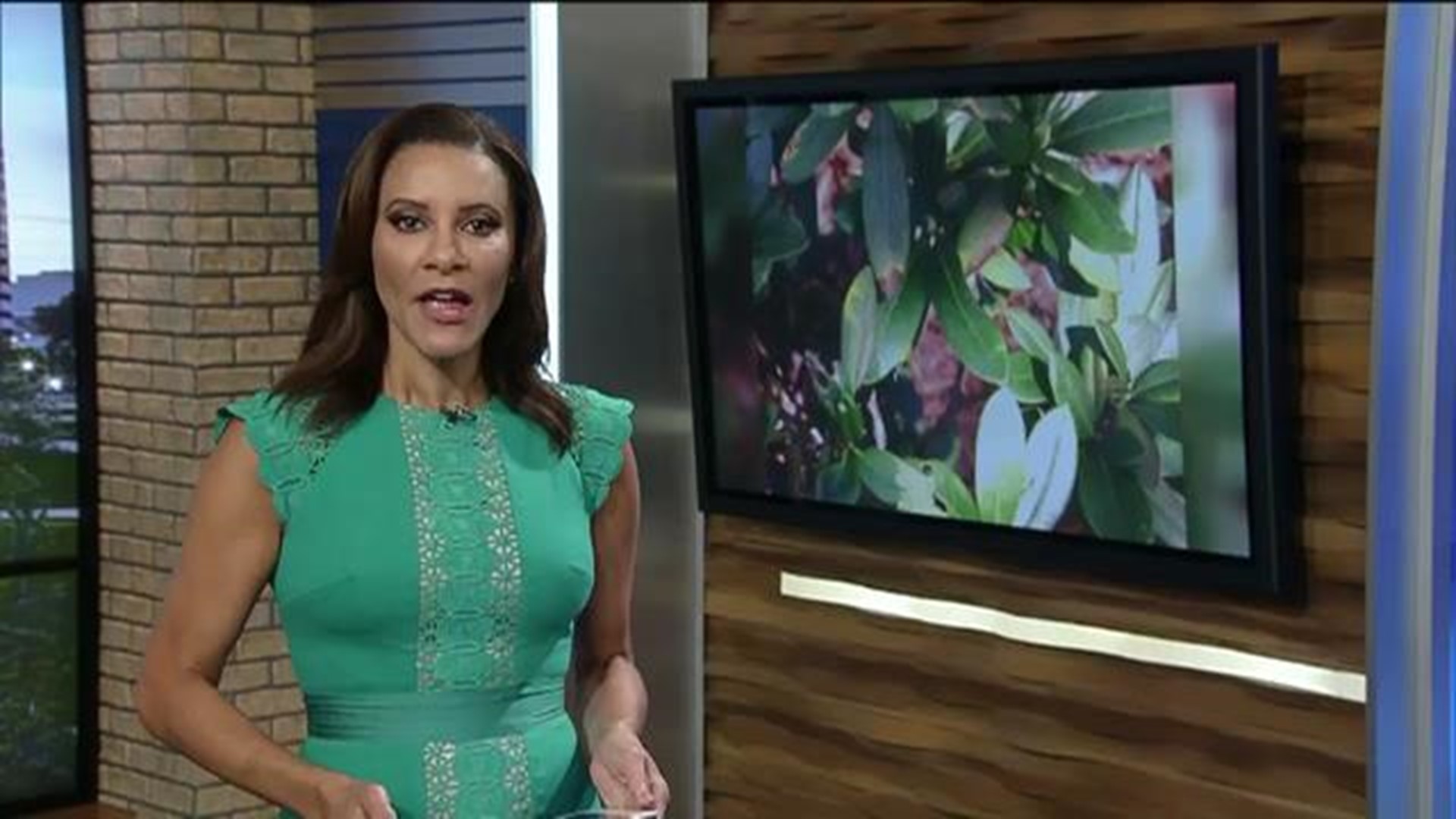 REYNOLDSBURG, Ohio — In a recent news release from the Ohio Department of Agriculture (ODA), several states including Ohio received rhododendrons that may have been exposed to a plant pathogen called Phytophthora ramorum.

It causes infectious disease in plants and shrubs including rhododendron, mountain laurel, lilac, viburnum and pieris.

Phytopthera ramorum, also commonly known as “sudden oak death,” was first detected in California in 1995 and is under federal quarantine.

Anyone who has recently purchased a rhododendron is asked to monitor the plants for signs of disease, including leaf spots (also known as leaf blight) and shoot dieback, along with necrosis on the leaf tip. Other rhododendron problems may mimic the disease, but a lab test is needed to confirm the pathogen has infected the plant.

According to ODA, if you purchased a rhododendron plant from a Rural King or Walmart in Ohio since March of 2019, your plant may be carrying this disease and you shouldn't ignore it. Approximately 1,600 rhododendron plants from the infected nursery were shipped to Ohio retailers.

This shipment went to at least 17 other states.

ODA Plant Pathologist, David McCann, said that this type of disease has about 75 known hosts that it can produce on and that it can affect other plants in your garden and continue to spread.

While "sudden oak death" has no impact on humans, it can easily impact other plants if you're choose not to remove it.

McCann recommends containing the plant and return it back to the store where you purchased it.

"I would return it to them. Otherwise, double bag it and make sure it goes into a landfill, don't just throw it in the trash."

If you end up removing the plant, McCann also recommends seeking professional help in order to treat the area where the plant was. Plants can also be destroyed by burning, deep burial or double-bagging the plant, including the root ball, in heavy duty trash bags for disposal into a sanitary landfill (where allowable).

"They should also clean their tools with either a 10 percent bleach minimum solution or a minimum 90 perfect alcohol." He recommends burning the tools with alcohol on it and if you choose to go the bleach route, make sure you soak it for at least 10 minutes.

To submit a report on a rhododendron plant that is possibly infected, please visit ODA's Ohio Phytophthora Ramorum Survey.