At 19, Ethan Nichols has taken on a leadership role with a national non-profit advocating for every human to be safe from gun violence. 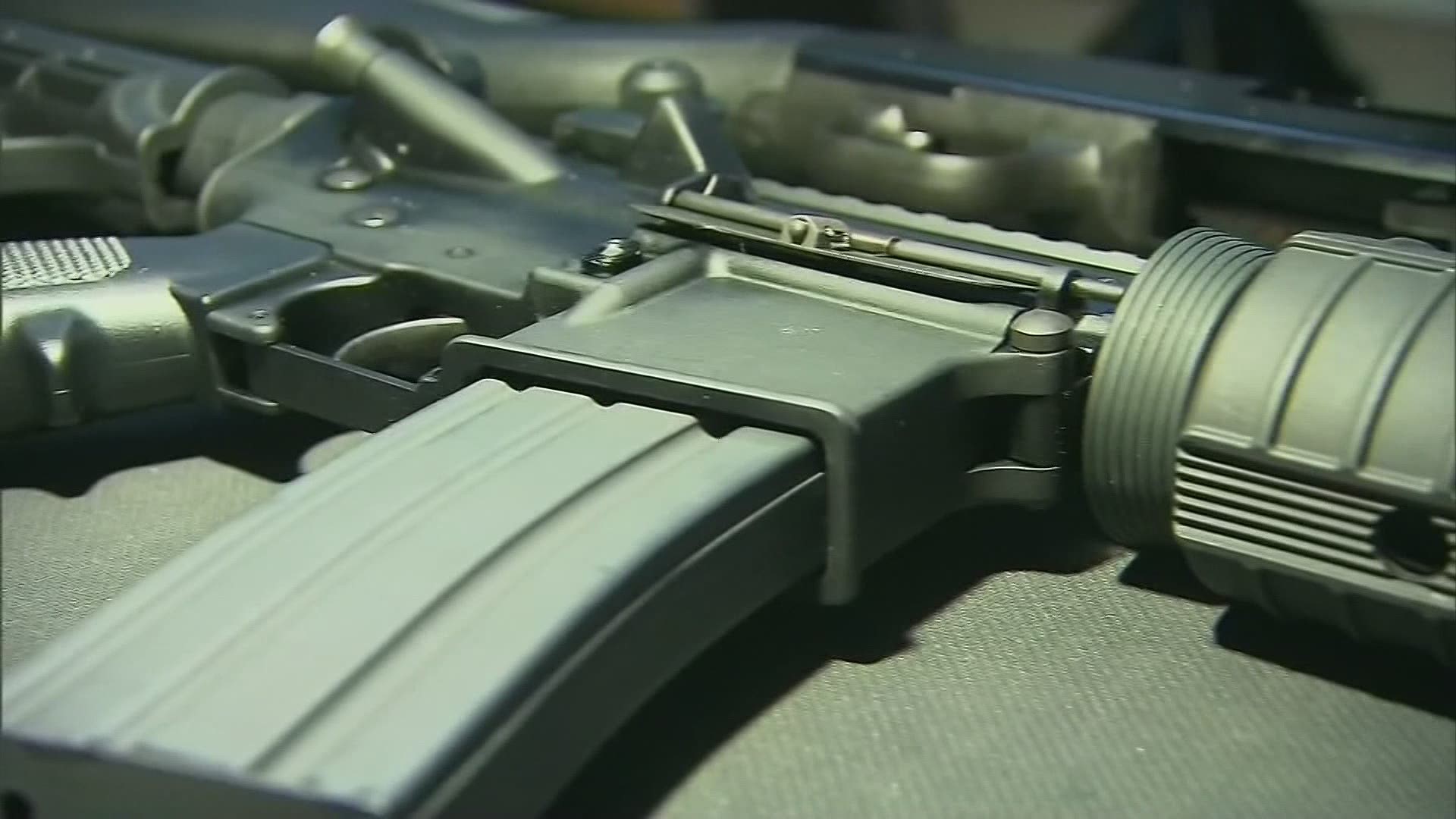 COLUMBUS, Ohio — Ethan Nichols has heard it his whole life. He’s too young. He’s just a kid. He doesn’t know what he’s talking about.

From his perspective, though, the 19-year-old points the finger of blame elsewhere.

“That’s where we’re at, unfortunately,” said Nichols. “Adults on both sides of the aisle have failed young people.”

It’s why he’s taken on a leadership role with Students for Gun Legislation. It’s a national non-profit advocating for every human to be safe from gun violence by developing strategies to solve the issue.

“Do you think that it is going to be the younger generation that helps move the needle on this gauge of change,” 10TV’s Bryant Somerville asked.

He lives near Cincinnati. His effort, though, is statewide. Recently he was part of a virtual event kicking off the Ohio Gun Violence Prevention Caucus, which includes Ohio lawmakers from both the house and the senate. It’s a conversation peppered with the often forgotten perspective of the younger generation.

“I think those perspectives can often change minds,” he said.

“For so long, young people weren’t included in these conversations,” he said. “And I think over the past couple years, the past few years, we’ve really seen a spark in interest in young people.”

He says the group’s main focus is inclusion and realizing the majority of crimes are the result of people who don’t have access to generational wealth, or good-paying jobs. It also supports legislation measures like background checks and the banning of assault weapons. More than anything, Nichols says this effort needs bipartisan support.

He hopes it’s the loudest voice, not the oldest, that puts the wheels of change in motion.