Sometimes it takes one person doing wrong to show us all how to do right. 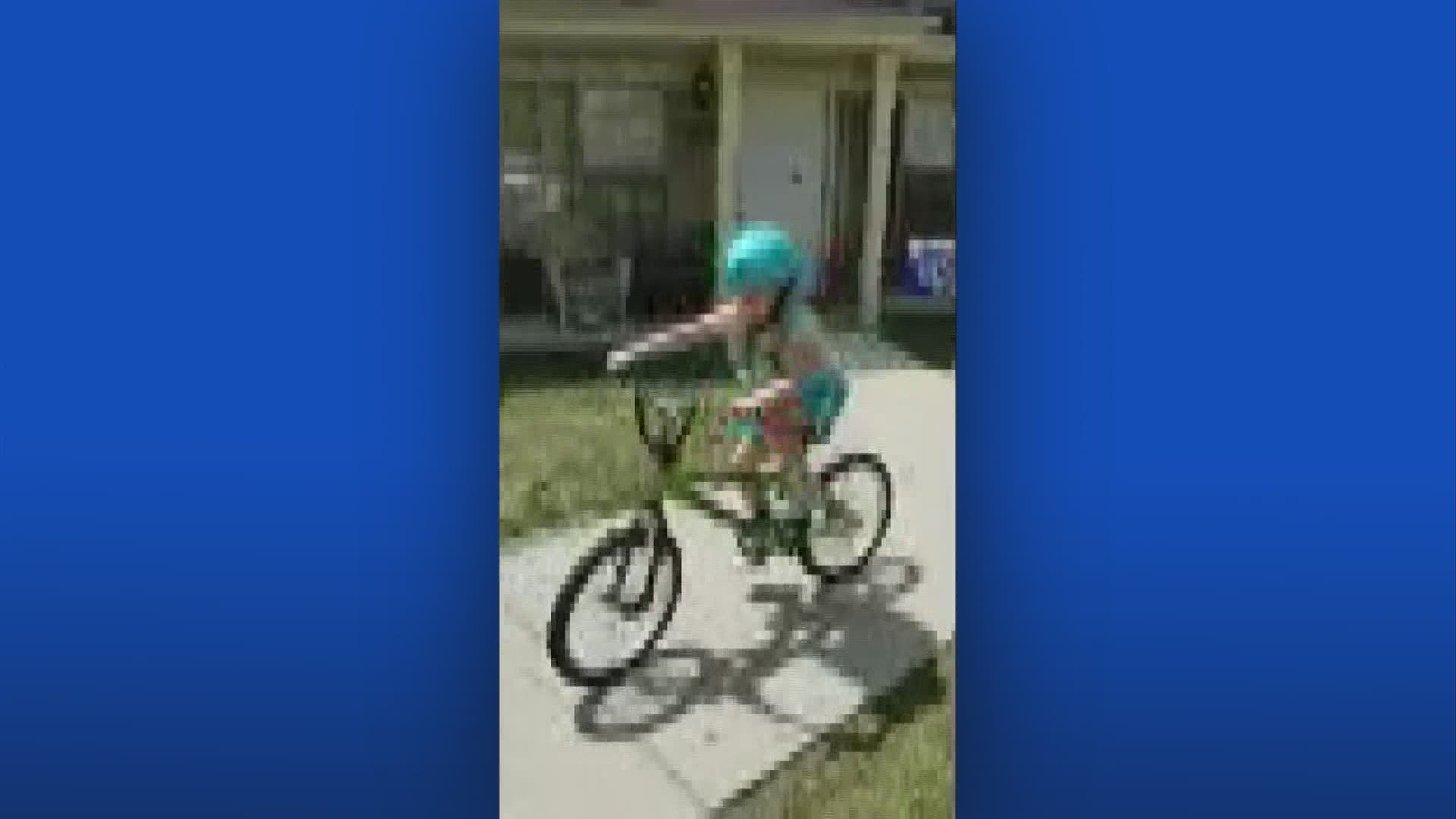 HILLIARD, Ohio — Sometimes it takes one person doing wrong to show us all how to do right.

Lacy York is riding her brand new bike. Well, it’s new to her.

She’s seven and getting ready to go into the second grade. Last week she was riding her bike when she got hot and went inside her house to cool down for a bit.

“And she went back outside and it was gone,” Shalissa York said. “It was just gone.”

Shalissa is Lacy’s mother. She had just gotten her that bike about a month ago to celebrate Lacy’s accomplishment of no more training wheels. Needing a place to vent, Shalissa turned to Facebook heartbroken for her daughter. In no time strangers started offering help. One in particular, though, was about to teach us all how to do right.

“Within an hour [he said] ‘Come get this bike’,” Shalissa said. “No money involved. He said I can’t stand to see a child not have a bike, just come get it.”

That man was a neighbor who they’d never met. But he had a new bike sitting in his driveway ready for Lacy to ride away on.

That day was the first day they met. Then, Friday, on a Zoom call, they met for the second time.

Tom O’Shea says he had just picked up that bike from a neighbor. He was going to save it for a grandchild, but when he saw that Facebook post he says he couldn’t hesitate.

“Every kid needs a bike and that’s how I feel,” O’Shea said. “And, I’ll always feel that way.”

A gift to Lacy, but also Shalissa. Because of the pandemic, Shalissa hasn’t been able to work since March. Unemployment helps, but a new bike, she says, just wasn’t in the cards, right now.

“I don’t even have words,” she said. “I don’t have words to express the way that I felt but it was amazing.”

An example of how one person and how every person always has it in them to do right.

York says people are still commenting on her post, wanting to help, which she has graciously turned down. She says one man did drop off $125 for Lacy, which mom says was used to buy Lacy a new helmet, a couple of video games and a lunch outing.