For the 14th time in less than a year, the Veterans Free Clothing Store on West Broad Street has been ransacked by thieves. 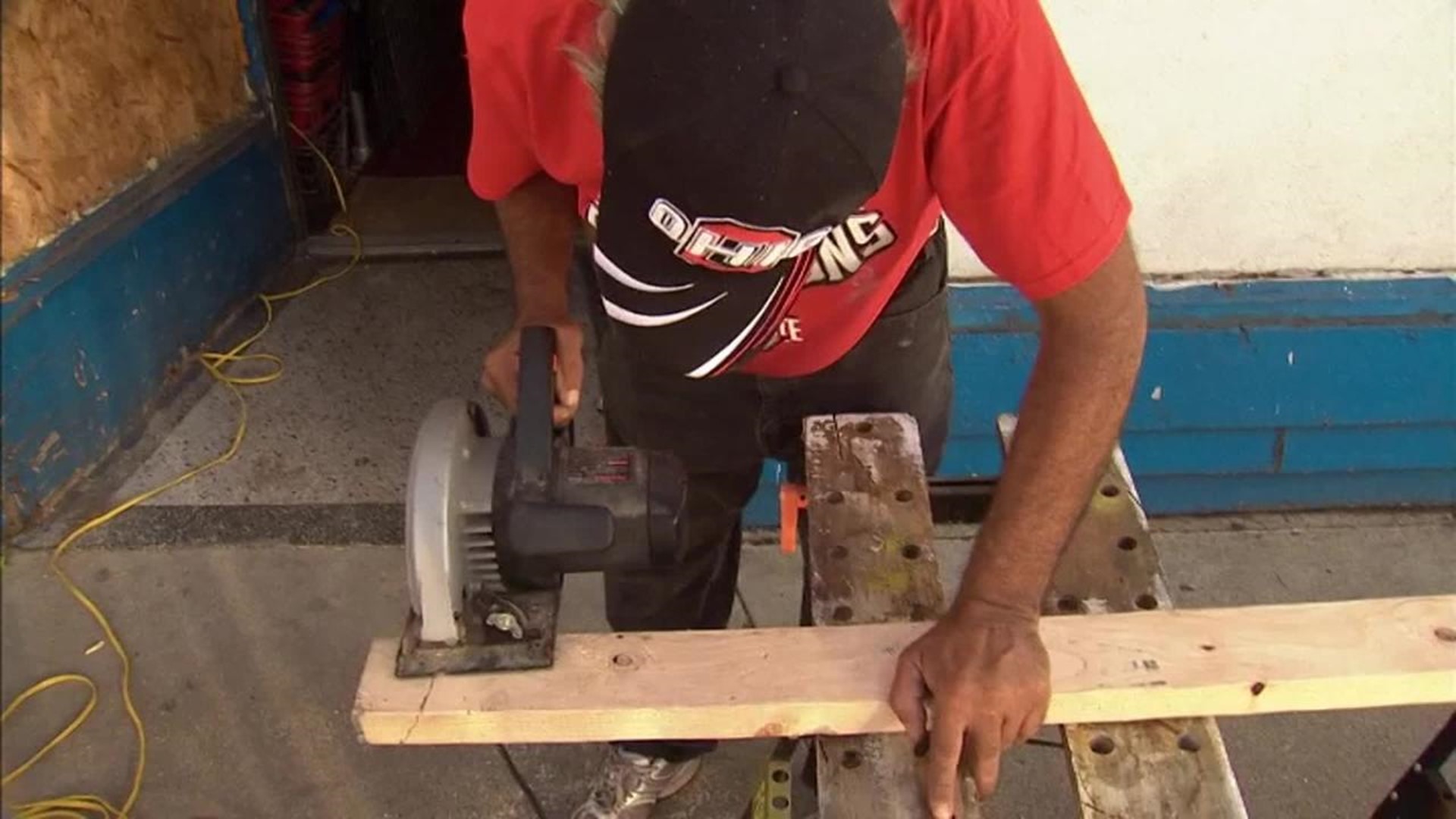 For the 14th time in less than a year, the Veterans Free Clothing Store on West Broad Street has been ransacked by thieves.

The store, run entirely by volunteers and donations, has been a Franklinton staple for nearly a decade and a half.

“We have a lot of guys that come up from the river and they need toiletries, they need new underwear, they need basic essentials,” store spokesman Bernie Pontones said.

In the latest burglary, thieves broke the front window and got away with some toiletries and underwear.

Volunteers say the security system was not running at the time of the Sunday morning burglary.

“If they would just come out and smile and say hey we have such and such we are really in need we’re all pretty accommodating,” Pontones said.

Volunteers now work to repair the damage from the latest break in all while thinking about the next location of the store. The owner of the building is not renewing the store’s lease, so volunteers say the search is now on for the location of their fresh start.