Columbus' LGBTQ community has a new place to call home. 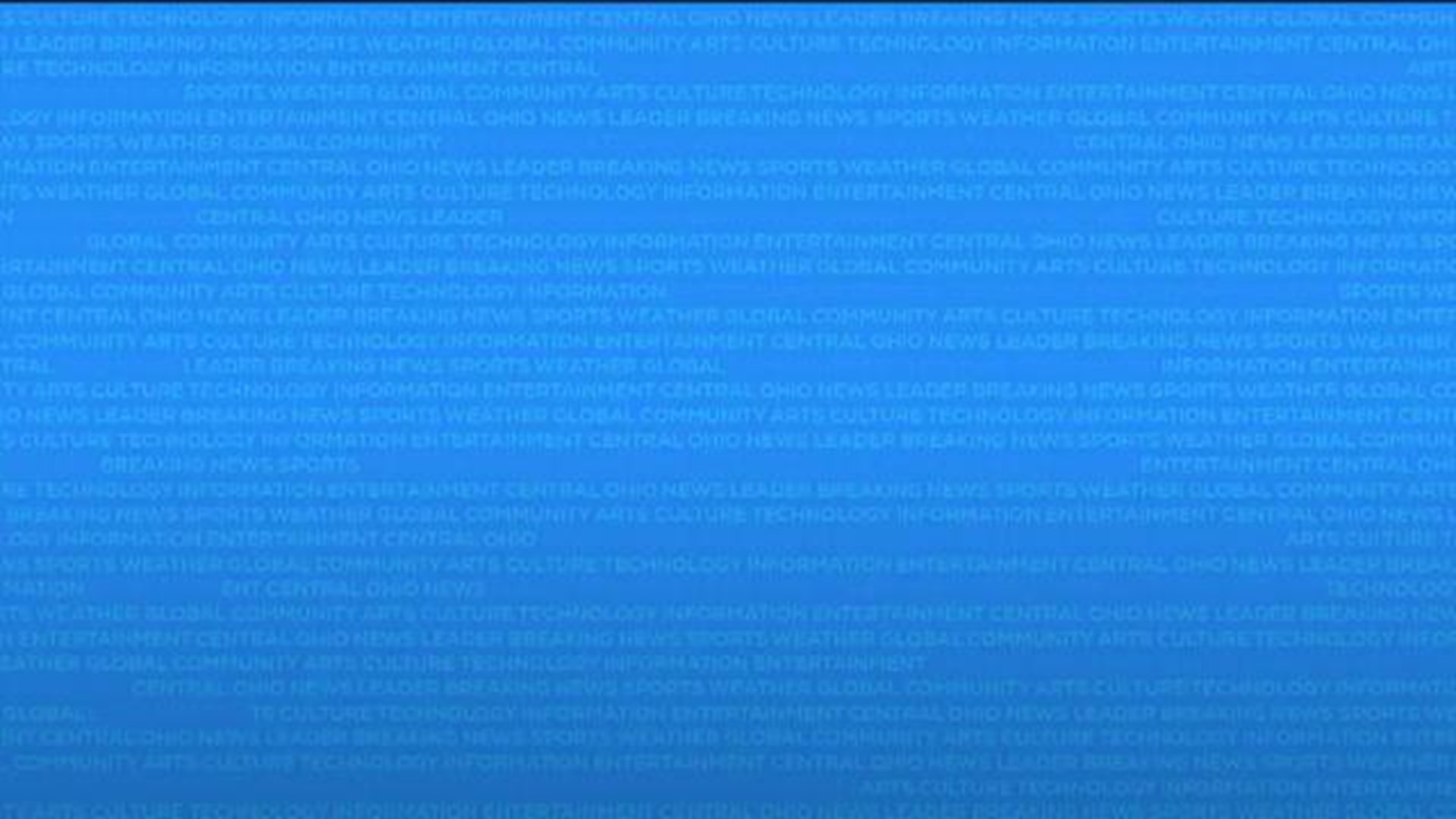 Stonewall is the organization that hosts the city's annual Pride Festival.

The group says its new expanded community center will help continue its mission of connecting and supporting the city's LGBTQ community.

"It's a brand new day at Stonewall Columbus, and everybody is welcome at the Stonewall Community Center. Everybody in the LGBTQ community, our family friends and allies. This is the time when we all come together as a community to make a city, to build a community, that is second to none, and where nobody has to feel like a second-class citizen," said Stonewall Executive Director AJ Casey.

The new, 15,000-square-foot community center is three times the size of the old one.

It was funded by $3.8 million in donations.

Stonewall Columbus was founded in 1981 and helped shape the LGBTQ identity for the city.