It's named after the original Stonewall Inn which is where the fight for the LGBTQ+ Community started in New York in 1969. 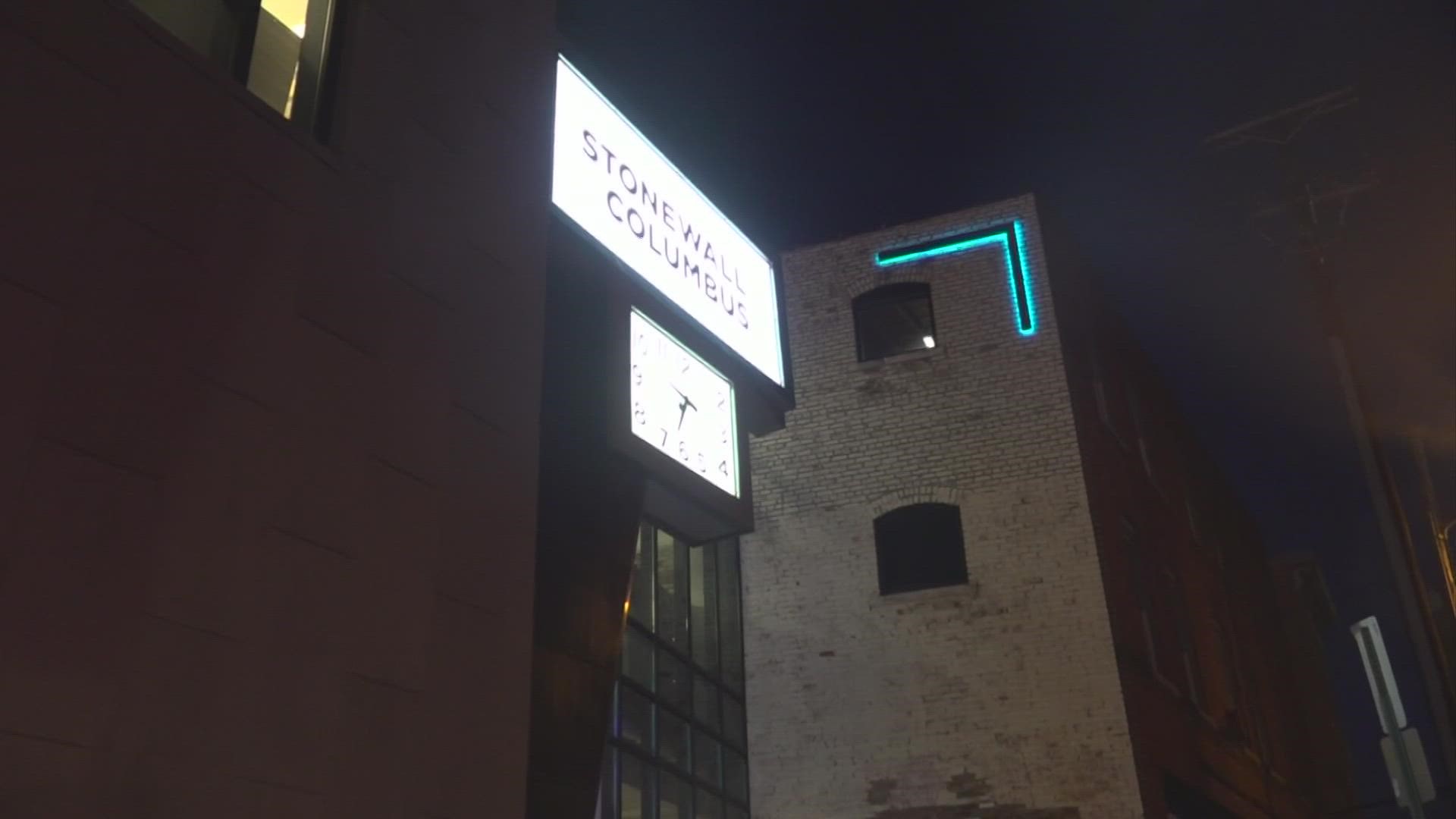 It's named after the original Stonewall Inn which is where the fight for the LGBTQ+ Community started in New York in 1969.

For the 40th anniversary many just wanted to celebrate who they were.

The building has been a safe house for hundreds of people over the last 40 years; including Densil Porteous, who is the Executive Director.

"The opportunity for people to be able to live however they want to live to be their full selves, to step out into the world however they so choose, I think that's the most important thing for me,” he said.

Through the smiles and laughter, they can't forget about how much further they have to go. Porteous keeps equal rights and protection for people of the LGBTQ+ community at the forefront of his mind.

That’s something Andre Thompson, one of the co-chairs for the event, will back until it happens.

For 40 years the building has stood strong. It has been renovated and built upon the original structure. It's helped hundreds of people find who they are.

And that's something Porteous will always celebrate.

"What I hope people see and understand is, inspire conversation, inspire action and hopefully inspire in acceptance,” he said.