Governor Mike DeWine acknowledged Thursday that it was reporting by 10 Investigates that prompted him to direct the head of a state agency to personally visit Sequel Pomegranate, a privately-run psychiatric and behavioral health treatment facility for teens. 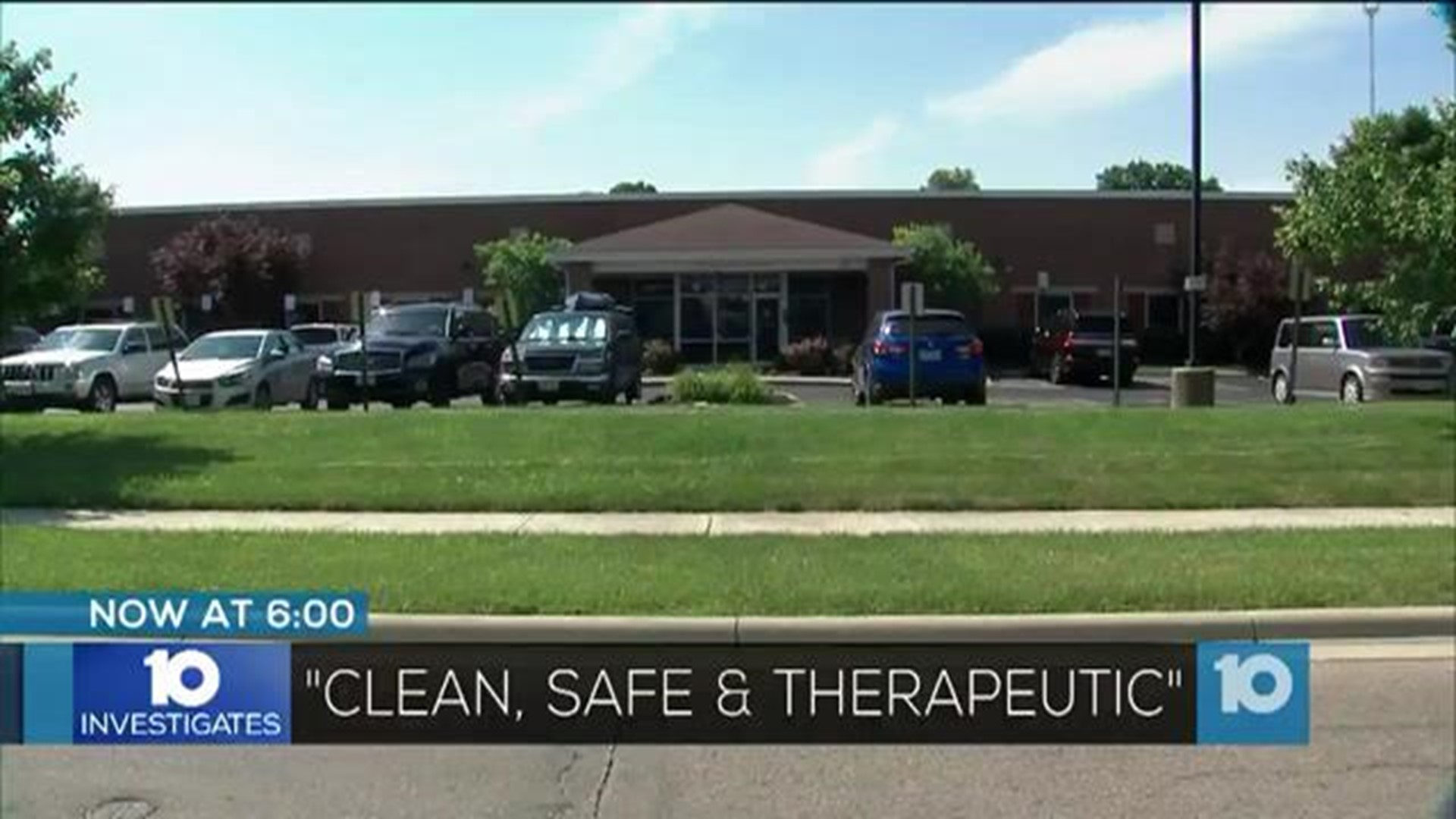 COLUMBUS, Ohio — The director of the Ohio Department of Mental Health and Addiction Services described the environment of Sequel Pomegranate as “clean, safe, and therapeutic…” following a tour Thursday — a description that sits in stark contrast to what records uncovered by 10 Investigates show.

Governor Mike DeWine ordered that tour after a series of 10 Investigates reports exposed that children and staff at the psychiatric facility for teens have been subjected to repeated incidents of violence and reported sexual abuse.

Part of the statement from Ohio MHAS Thursday said:

“The environment was clean, safe, therapeutic, and consistent with our regulations… I saw no reason today for the Department to modify its course of action at this time.”

DeWine spoke to 10 Investigates about this decision Thursday afternoon, saying: “So, (OhioMHAS) felt that things were under control. But if there’s a doubt in the public’s mind and you know you all have done a good job bringing this matter up, the fastest way to resolve any doubt is for the director to go out there and inspect herself.”

Criss told 10 Investigates during an interview this week that she planned to tour Sequel Pomegranate in early to mid-August. That date obviously was bumped up to Thursday.

According to a July 9, 2019 follow-up email regarding Pomegranate's failure to properly notify the state that a child was placed in a restraint hold, an Ohio MHAS employee writes: "the incident was not reported to OhioMHAS within 24 hours of the incident."

The Pomegranate staffer writes back: "This was my fault, I didn't report it the day it happened, as I noted when we met."

Among the other incidents reported to Ohio MHAS in the recent months include:

10 Investigates has questions about who was interviewed, what notes were taken, or what records were observed during Thursday’s visit.

10 Investigates was told Criss was not available for a follow-up interview on Friday and that she wanted to visit the facility in person and informally meet with residents, staff and administration.

A spokesman said “if any notes were taken they would have been personal notes and would not have been shared and therefore, not subject to public records disclosure.”