Several stadium plans obtained by 10TV detail what you can and can't do at an event. 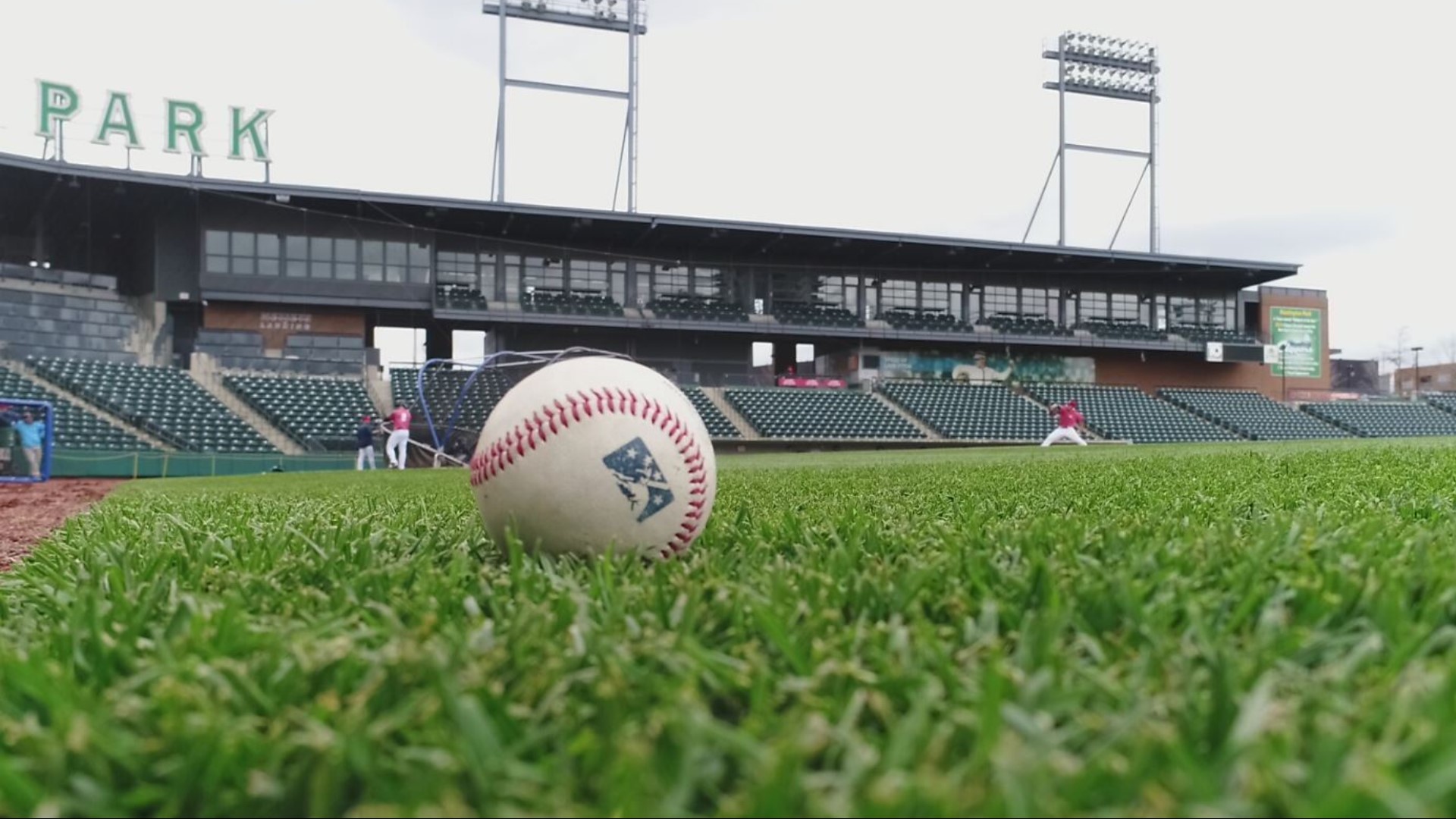 COLUMBUS, Ohio — The announcement from Columbus Health allowing fans to once again gather in stadiums comes at a time when Franklin County’s COVID-19 cases are the highest in the state.

Why is that? A lot has changed since last Fall when the county was in the same predicament, according to Dr. Mysheika Roberts with Columbus Health.

Back then, Roberts said restrictions on gatherings mainly had to do with indoor sports which are considered more at risk for spread than outdoor events.

Additionally, local hospitals are no longer near capacity with COVID-19 patients like they were in the Fall.

“That is not the case as we stand right now our hospitals have seen an increase in cases of COVID-19, but they have capacity and, as long as our hospitals continue to have a capacity, I don't believe we will need to put a stay-at-home advisory in place,” Roberts said.

Public health officials agree that outdoor sporting events like baseball or football are considered more safe for fans than indoor sports because of the air quality.

So, how are stadiums like Huntington Park and Ohio Stadium working to keep fans safe?

10TV obtained the baseball stadium's 6-page protocol plan, which outlines what fans can and can't do.

At the top of the list, the stadium requires masks must be worn at all times. Roaming the stadium and using the drink rails will not be allowed, and fans are encouraged to purchase tickets in advance online or by phone to avoid lines. Inflatable's and the children's play area will be unavailable in order to reduce contact.

The ballpark also unveiled new signage to help fans understand what is expected.

Plexiglass will be used at concession stands, and the ballpark is ensuring social distancing even inside restrooms by blocking off sinks and urinals.

“I feel confident these venues have done the right thing to make sure their spectators and their athletes are safe. It's also up to the spectators to do the right thing. If you are sick, do not go and if you are there, wear a mask and follow all the rules of the venue,” said Dr. Roberts.

New health orders now allow for pods of 10 people to sit together, but they must be six feet from the next pod of 10.

Under the plan, all student-athletes, coaches, athletic trainers, officials, staff, and guests will wear face coverings for the entirety of the competition.

All guests and staff will be asked to remain six feet apart, and hand sanitizer will be provided at entrances, exits, and high traffic areas. Face coverings will be provided for those who forgot one.

When reviewing the safety plans for local stadiums, Dr. Roberts wanted to see a variety of things from each stadium.

“Making sure they had a plan for entry and exit, making sure a ticketing plan in place they can identify who was in the seat and they had people six feet apart and pods of no more than 10, and a plan for how they were going to do their concessions,” Roberts said.

Each stadium is required to have a designated compliance officer whose job is to make sure the health codes are followed.