Springfield man, drawing on past experiences, writes song to encourage sons to speak against racial discrimination

What you have to understand is it was an unspoken way of life. Once you understand that you'll understand why it's wrong. 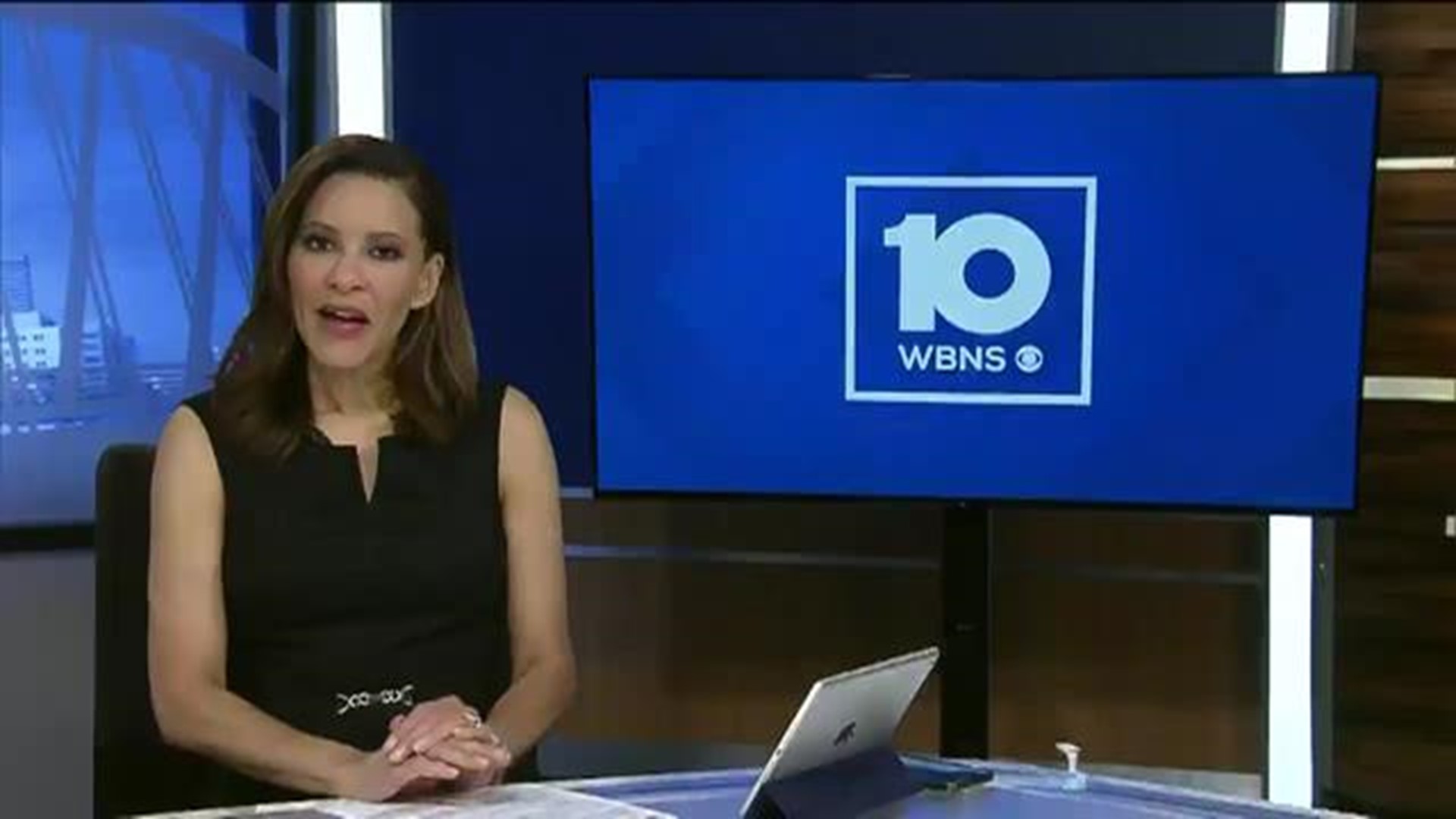 COLUMBUS, Ohio - What you have to understand is it was an unspoken way of life. Once you understand that you'll understand why it's wrong.

Stu Sanders was raised in the heart of Alabama just outside Birmingham in a town called Oneonta.

Years down the road with his wife Carly pregnant with their first child, they returned to Alabama in 2018 for work.

It was an experience, he says, that came with a hard realization.

"[Racism] happened my whole life and I never did anything about it and so and so used to do that...you know what, that's pretty racist now that I think about it," he said.

Armed with a pen and the gift of song Sanders wrote about it. "Colorblind" is a song about injustice and doing the right thing. A song, yet a plea, for the couple's newborn son, Asher, to be better than his father.

Still, though, other than his wife and family, no one heard it. Then, the unrest.

The death of George Floyd sparked protests and riots across the country in the past week. It also sparked a rekindled fire in Sanders to do the right thing.

"You know, I feel like things like that are given to us for a reason," he said.

Sanders and his family now live in Springfield, Ohio. He recorded the song and posted it on Facebook, earlier this week. Two years removed from when he wrote it, now it's not just a song for Asher but also his baby brother, Austin.

"Here's something I can do immediately that could possibly help or heal someone out there or maybe change someone's mind on how they're raising the next generation," Sanders said.

What you have to understand, he says, is this is what change looks like.

It's how we all understand the only way to get rid of an unspoken way of life is to make it right by talking about it.

"Speak up," he said. "Speak up whenever you see injustice of any kind. Whenever you hear it that's the time to say something."